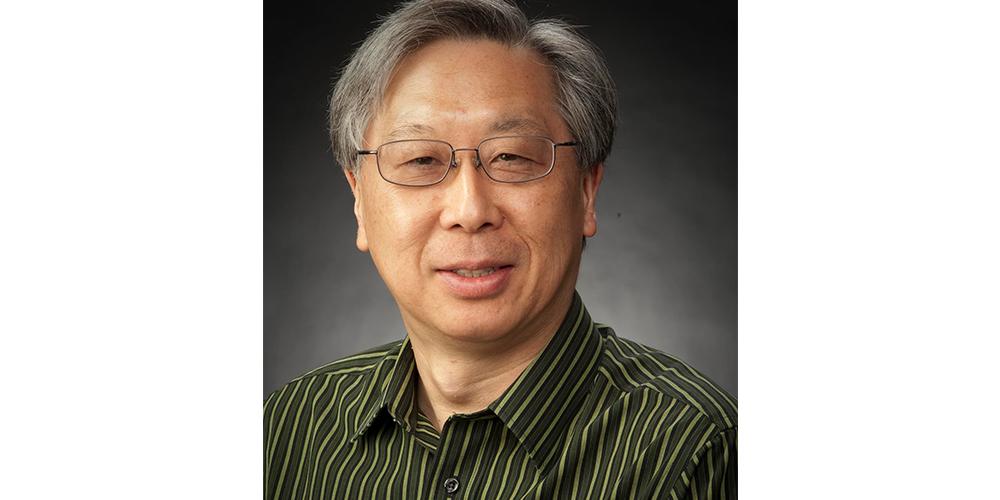 Glenn Kawasaki is a scientist, an inventor, a CEO—and a lifelong supporter of the arts, with a particular passion for dance. This year, he is a season sponsor for UWWS’ World Dance Series. We asked him where his interest in dance began, and why he supports UW World Series.

I took folkdance classes in college at UC Berkeley. Later, I tried Balkan, general ballroom, swing, and jazz dance. I was pretty awful but appreciated those instructors and students who could move to the music.

My major entry into the world of dance came from walking my Welsh corgi and running into my neighbors, Francia Russell and Kent Stowell. For ten years I only knew they worked at Pacific Northwest Ballet; then a friend invited me to see “Silver Linings” at McCaw Hall, where I discovered that Francia and Kent were the artistic directors of PNB, and Kent was the choreographer. About a year later, I made a large donation to PNB, because they were wonderful people. They invited me to join the Board of PNB and opened the studio doors to me. I think of this experience as going through the Looking Glass. Those dancers were and continue to be godlike in their athletic and artistic abilities.

I don’t remember the first show that I saw in the UW World Series, but I became a season subscriber about four years ago. I decided to become a season sponsor for the World Dance Series this year simply because Michelle Witt asked me. Hopefully, I can lead by example, so that others will contribute more to the UW World Series as well. Michelle has brought many great dance companies to Seattle. Without her connections and the UW venue, these dance organizations would probably not perform here.

Michelle has also included me in rehearsals and dinners with the visiting artists, so I have experienced much more than an evening’s entertainment. I enjoy meeting the dancers and choreographers. These other events can be as memorable as the dancing and certainly make watching the performances more enjoyable.

I really appreciate that the World Series presents a diverse selection of dance styles--some of the companies I’ve seen I knew well, while others were completely new to me. I even appreciate the shows I didn’t like—they were educational. Dance styles change; artists need to take risks and to create novel works. What I enjoy in dance has broadened immensely over the last decade, in part because of what the World Dance Series is allowing me to see. There are very different ways to tell a story, bring out emotions, or make us laugh, and we get to see that diversity at Meany Hall. Audiences are seeing some of the best dance companies in the world, right here in Seattle.