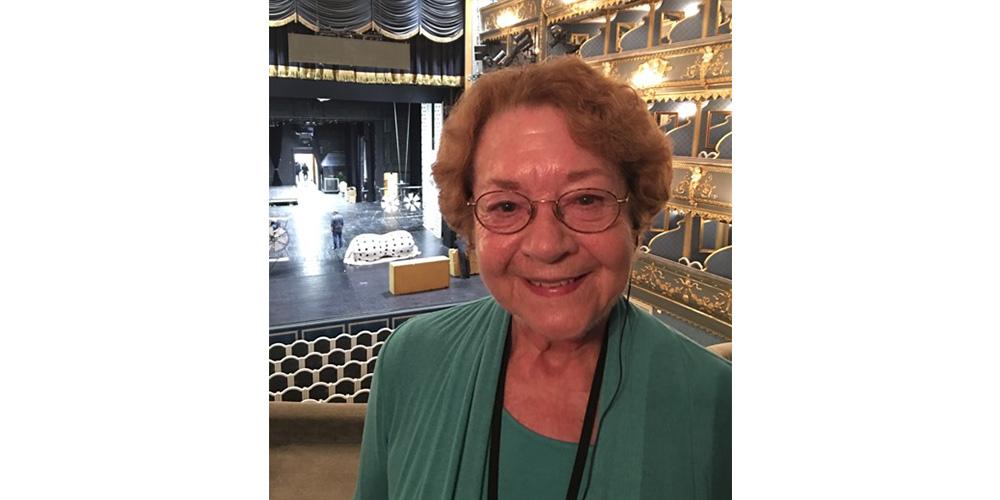 Mina Person served on the advisory board of Meany Center for the Performing Arts (formerly UW World Series) for 16 years. But her impact on our organization and our community went far beyond her work on our board. Elizabeth Cole Duffell, our director of artistic engagement, worked closely with Mina for many years on a project that was dear to Mina’s heart: music education for children.

When I began my job as the Director of Education for what was then the UW World Series in 2008, my predecessor, Alice, left a binder full of notes on how to do my job. One note in particular jumped out at me. In a long a list of directions about how to coordinate residencies with Ladies Musical Club and our partner schools, it read:  “Mina Person is a gem and should be treasured as such.”

I thought about those words many times over the years and came to understand them better and better the more I got to know Mina. A gem is something rare, which Mina certainly was.

She was rare in that she gave so much of her time and resources to improve the lives of children she didn’t even know because she believed it was the right thing to do. All of us at Meany who worked with her and with Ladies Musical Club—as well as with our partners in the schools and after school programs like Seattle Music Partners—knew how important her generosity and time were in making our programs a success.

But the kids who benefited from her generosity probably didn’t realize that the music they were experiencing, the artists who came into their schools and added so much beauty to an otherwise possibly dreary day, was all happening because of Mina. I can’t even begin to imagine how many of those kids who first heard a violin or a piano played by some of the world’s best musicians in their public schools might have been inspired in that moment to pursue music. If nothing else, those in-school concerts provided an escape and a glimpse of something magical, which Mina understood everyone needs from time to time. It is rare to give so much and ask for nothing in return.

A gem is also something beautiful. Mina had a beautiful smile, and whenever I saw it, I felt like smiling too. She was kind and funny and despite being such a private person, I felt like I knew her, I knew what was important to her—she always spoke her mind, and she never stood on ceremony. I can recall many times laughing with Mina—sometimes while driving around lost, looking for a school; or at a funny question a kindergartener might ask an artist about being a musician (how old are you and how much money do you make are pretty standard and always caused us to chuckle).

I could go on and on about how helpful Mina was, how she was always there at the schools taking careful notes, how much she believed in presenting musicians from non-European backgrounds in public schools so kids could hear classical music played by people who “looked like them,” and could therefore imagine themselves playing all that more easily. She just got it.

Mina was a gem, and I did treasure her. And like everyone else who knew her, I will always treasure her memory and the legacy she left behind.

Mina Person served on the advisory board of Meany Center for the Performing Arts (formerly UW World Series) for 16 years. But her impact on our organization and our community went far beyond her work on our board. Elizabeth Cole Duffell, our director of artistic engagement, worked closely with Mina for many years on a project that was dear to Mina’s heart: music education for children. 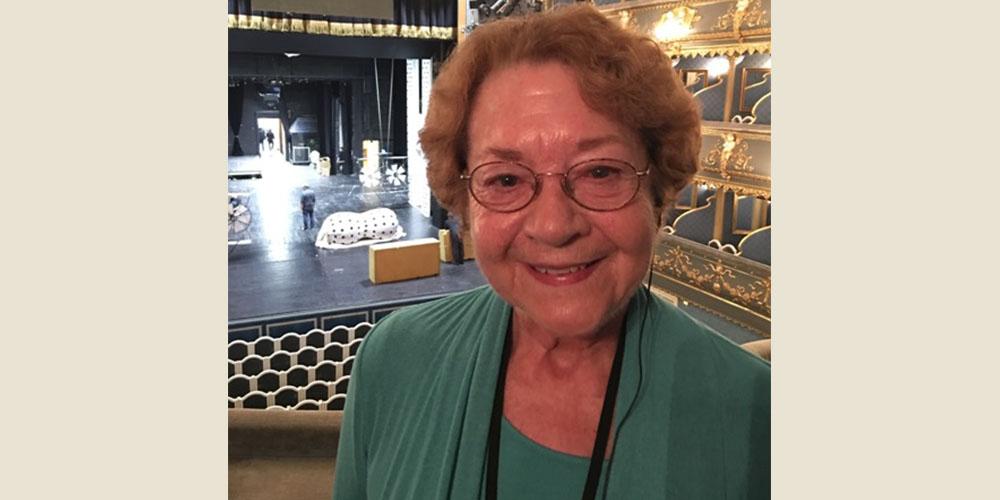