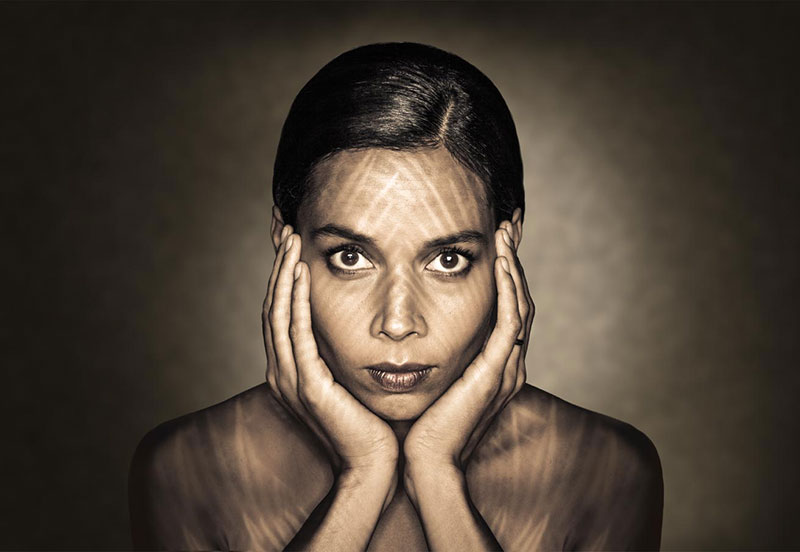 The previously announced performance by the Carolina Chocolate Drops on May 20 at Meany Hall has been reconfigured to feature the group's lead singer, violinist and banjo player Rhiannon Giddens. Giddens, backed by her Grammy-winning bandmates, will perform songs from her highly anticipated new solo album, Tomorrow Is My Turn, to be released by Nonesuch on February 10.

Produced by T-Bone Burnett, Tomorrow Is My Turn has been described by The New York Times as "a showcase for Ms. Giddens’s glorious voice, which merges an opera singer’s detail and a deep connection to Southern roots. She can summon the power of a field holler, Celtic quavers, girlish innocence, bluesy sensuality, gospel exaltation or the pain of slavery... For all her technical control, her voice is a perpetually soulful marvel.”

Seating for this event is limited. Please contact the ArtsUW ticket office at 206-543-4880 for availability. 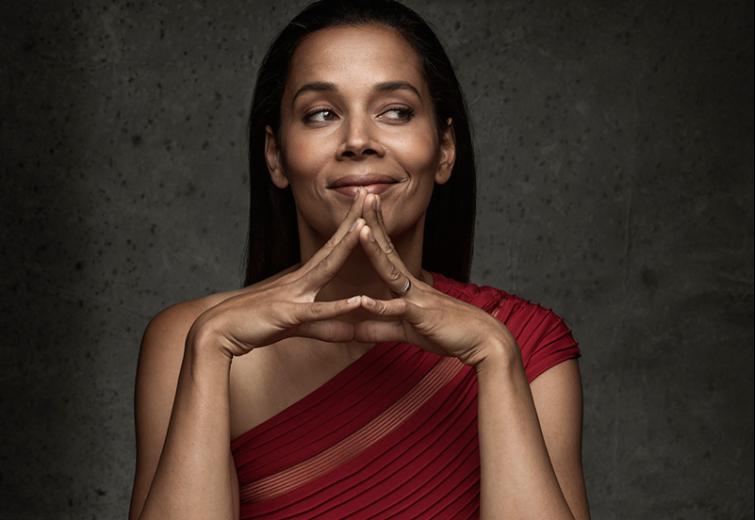 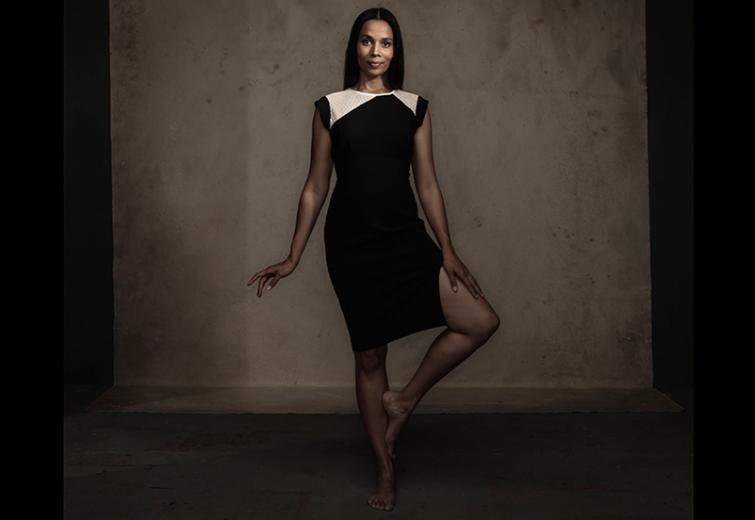