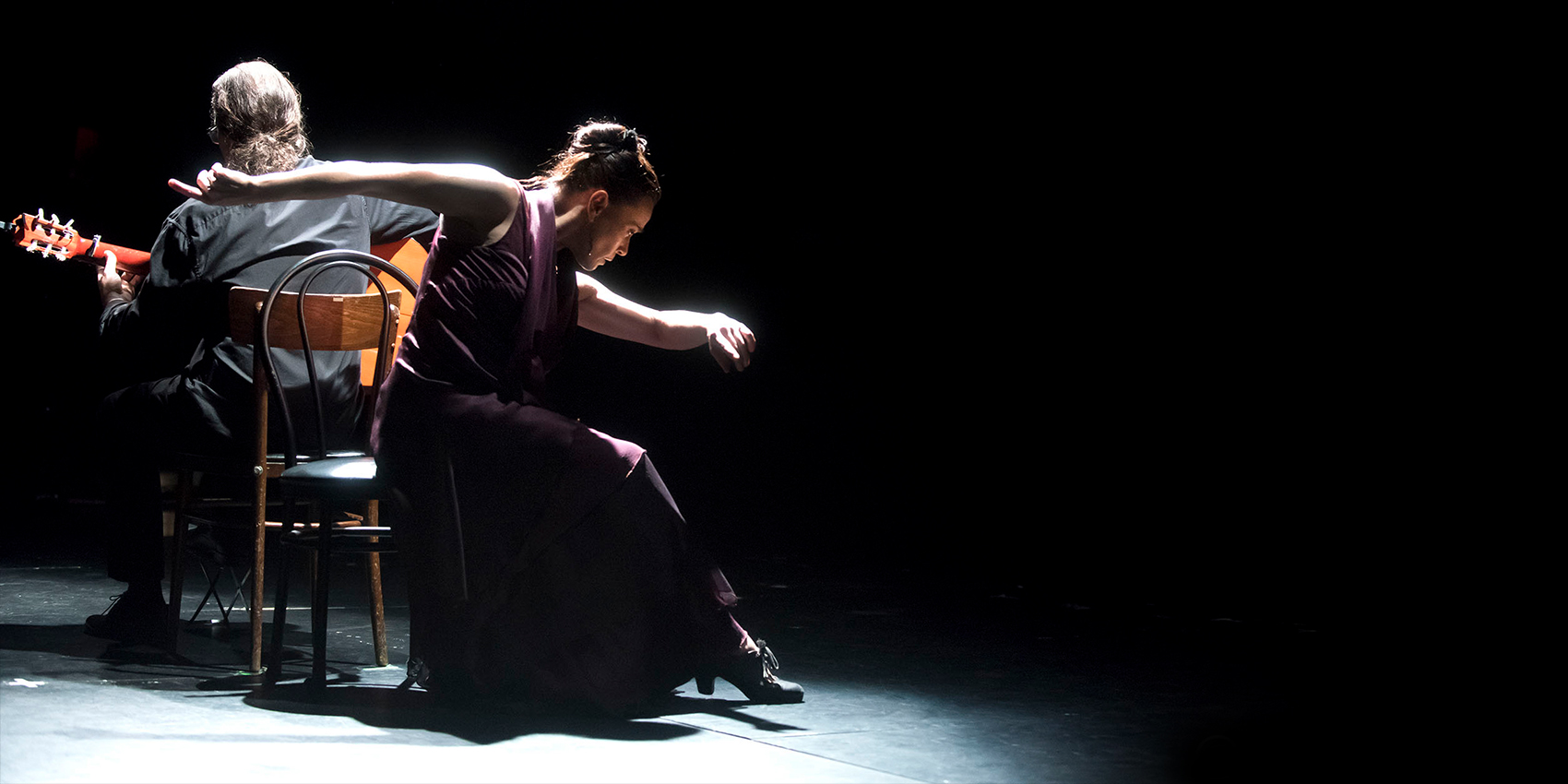 Hailed by critics around the globe for their transcendent and deeply emotional performances, Soledad Barrio & Noche Flamenca return to Seattle for the first time since premiering the Bessie-nominated Antigona at Meany Hall in 2014. With spectacular dancing, cathartic song and virtuosic guitar, Noche Flamenca brings to the stage the essence and integrity of one of the world’s most complex and mysterious art forms. The program will include classic Noche Flamenca works, solos featuring Soledad Barrio, and the newly created La Ronde, a series of duets that explores the passion that lies at the heart of flamenco.

If you have questions, exchange or refund requests, please contact the ArtsUW Ticket Office at 206-543-4880 or ticket@uw.edu. 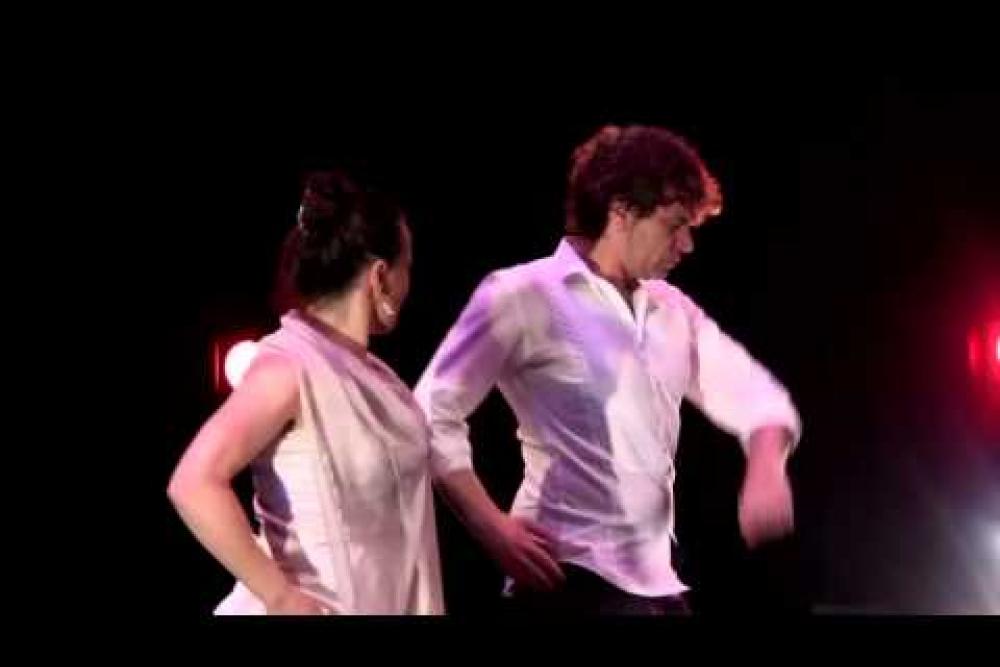 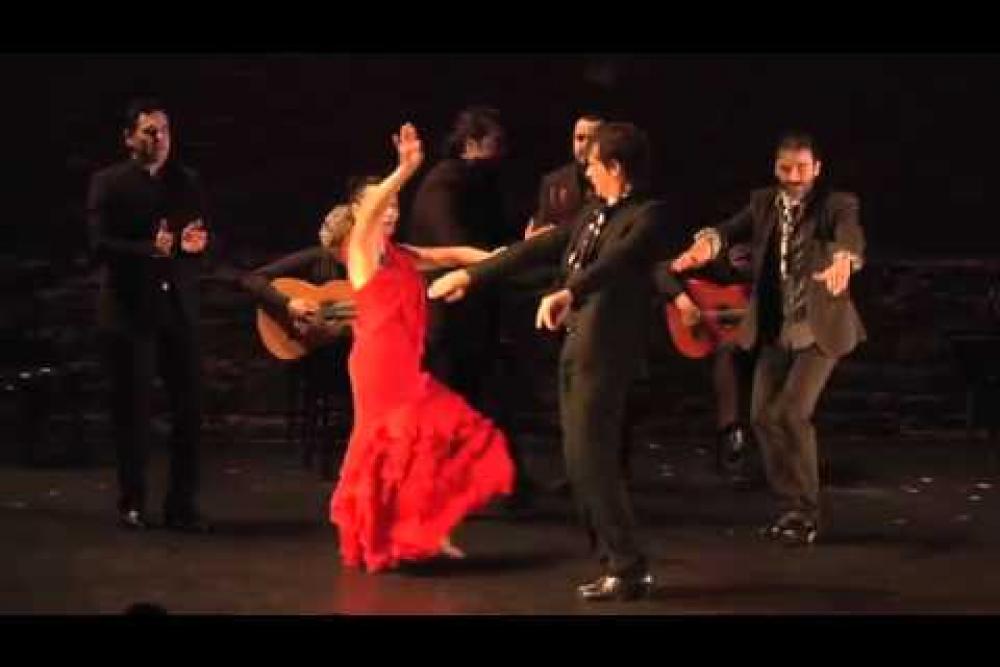 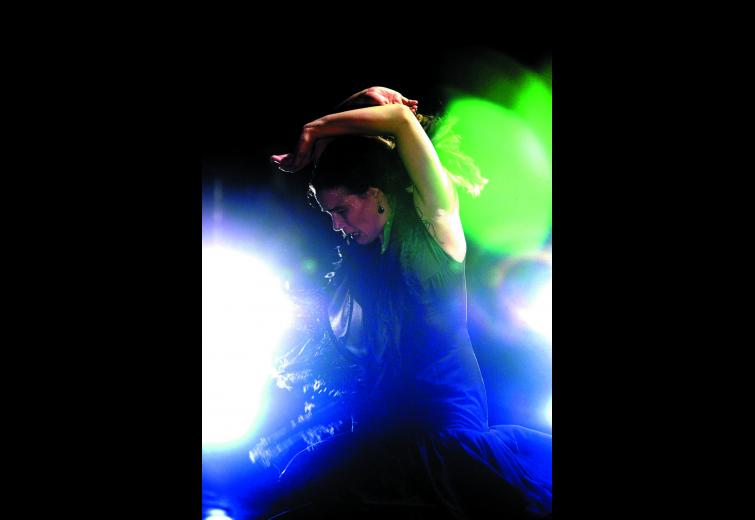 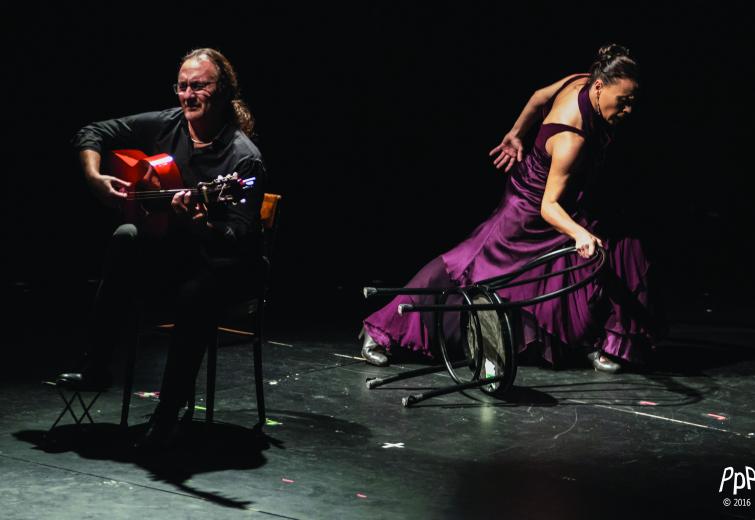 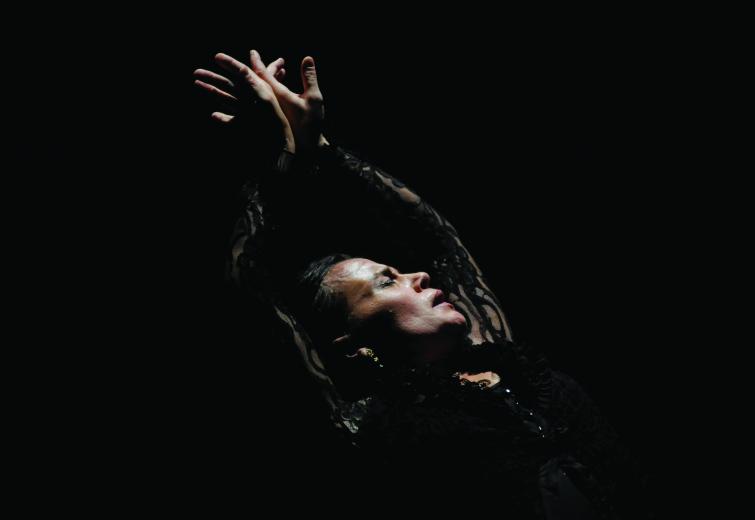 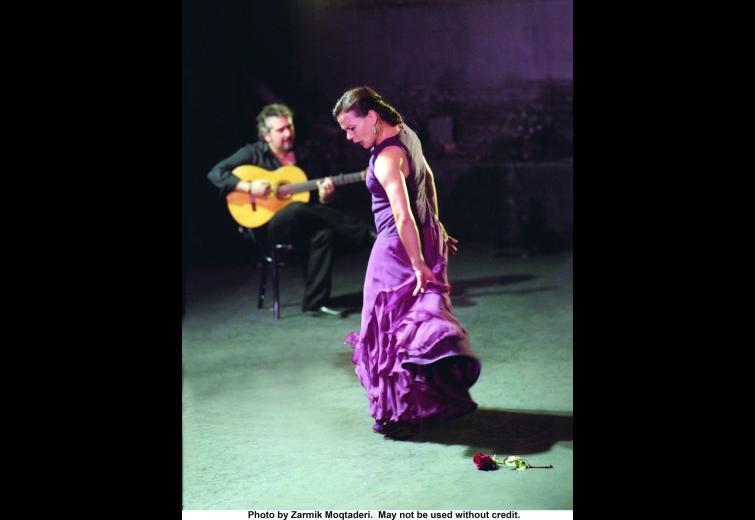 Under the direction of Martín Santangelo, the award-winning Noche Flamenca is recognized as one of the world’s premiere touring companies. Formed in 1993 by Santangelo and his Bessie award-winning wife, Soledad Barrio, who was honored with a 2015 Dance Magazine Exceptional Artist award, the company tours throughout the globe, including regular seasons in New York City and performances in North and South America, Europe and Australia. Acclaimed as the most authentic flamenco touring company in the field today, Noche Flamenca has been recognized with awards from the National Dance Project, the National Endowment for the Arts and the Lucille Lortel Award for Special Theatrical Experience, among others.

A Flamenco Antigone Sends Sparks Into the Floor

The flamenco dancer Soledad Barrio is a force of nature. The star of the company Noche Flamenca, which she leads with her husband, Martín Santangelo,...
Learn More
January 4, 2016 | Broadway World

Antigona is a magnificent theater piece, a dramatic dance work, and marvelous musical experience, all in one. It was riveting, making the viewer hungry throughout...
Learn More
February 15, 2017 | San Francisco Chronicle

A powerful work of flamenco and theater

With the fearless and transfixing Soledad Barrio in the title role, this 100-minute work is more embodiment than theatrical transplant from one form to another.
Learn More