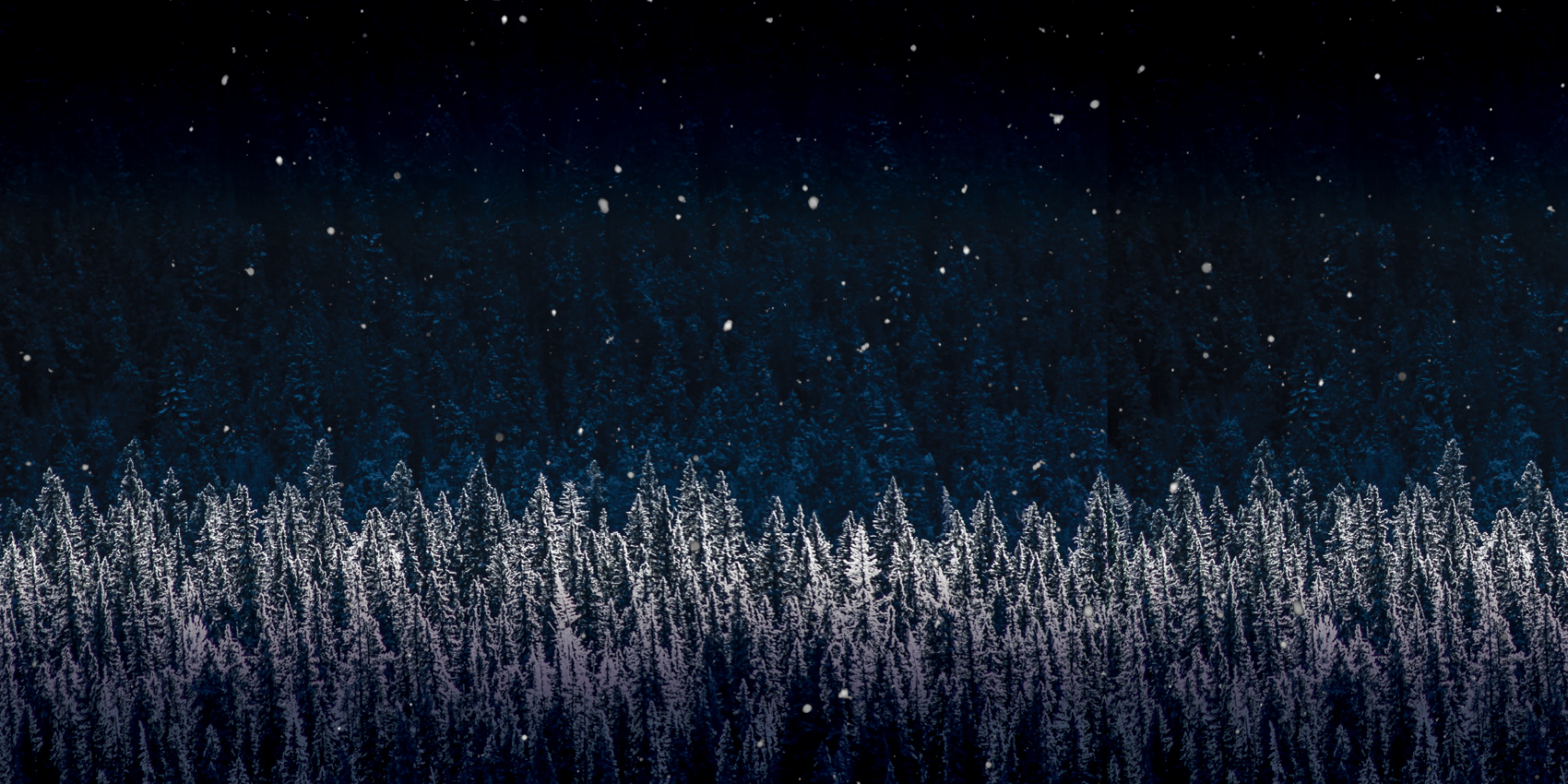 Two-time Grammy Award-winning Turtle Island Quartet presents Winter’s Eve, a concert of winter music and year-end celebrations from around the globe. Turtle Island delves into the timeless music that has been an integral part of wintertime festivities for centuries.

Program will include selections such as:
J.S. BACH, MILES DAVIS: "Air on a G String/Seven Steps to Heaven"

NOTE: While it was previously announced that Liz Carroll was included in this program, she will NOT be performing with the Turtle Island Quartet on this concert. In 1969 David Balakrishnan, then a teenage violin student, attended a Jimi Hendrix concert in Los Angeles that led him to reconsider his approach to...
Learn More
December 28, 2009 | NPR.org

Balakrishnan says he has tremendous respect for Bach, Beethoven and Brahms, but his musical world encompasses much more. Rarely do you hear a piece of...
Learn More