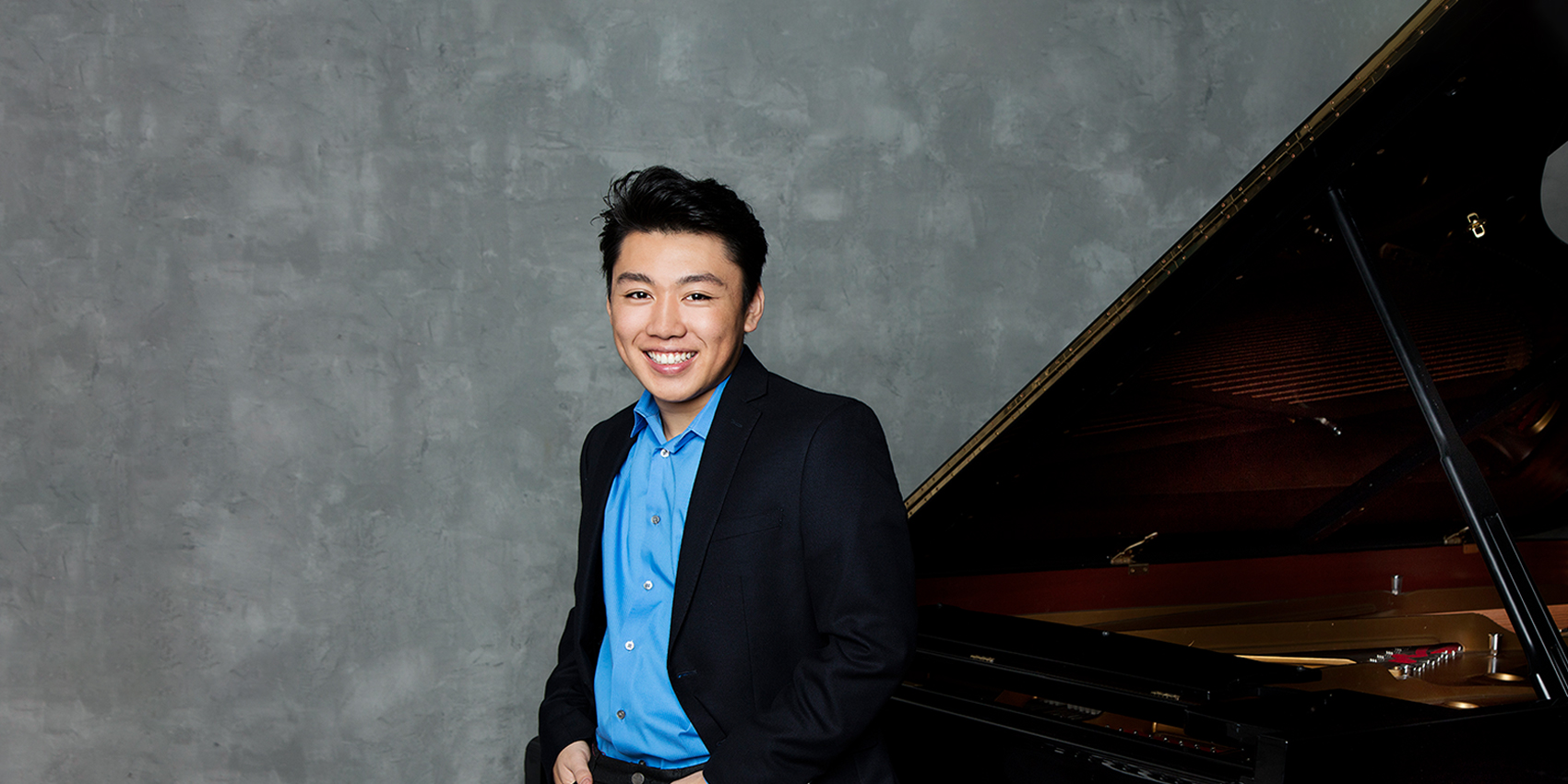 Praised by The Washington Post for combining “staggering technical prowess, a sense of command and depth of expression,” pianist George Li possesses an effortless grace, brilliant virtuosity and poised authority far beyond his years. A silver medalist at the 2015 International Tchaikovsky Competition, Li has garnered international attention with performances on the world’s most prestigious stages, including at the White House for President Obama.

CHOOSE YOUR OWN SERIES

Purchase a Choose Your Own Series package and SAVE 10% by selecting four or more events from our entire 2019-2020 lineup. 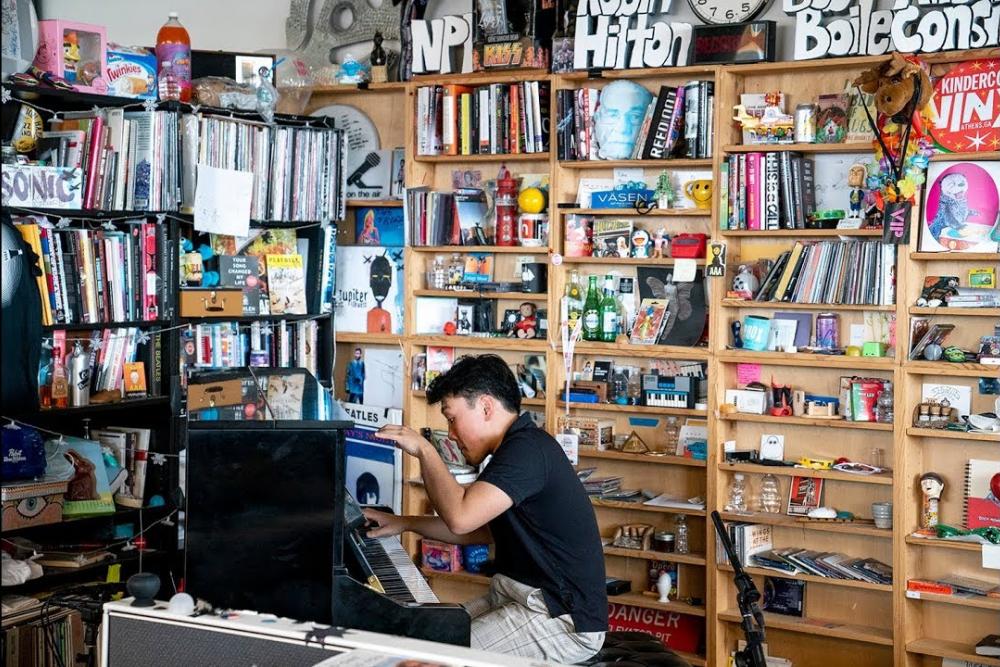 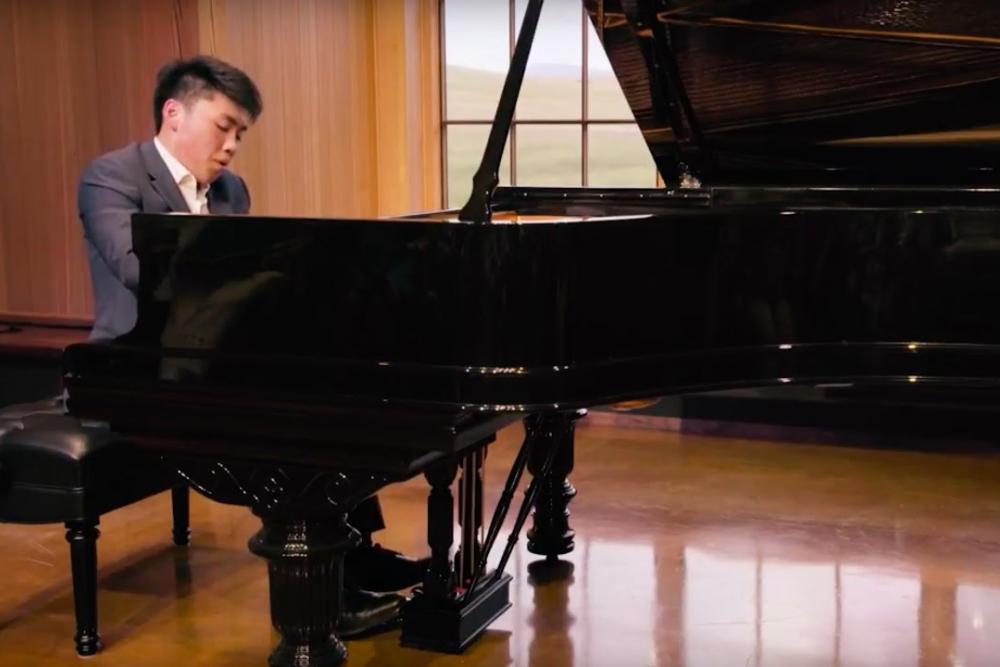 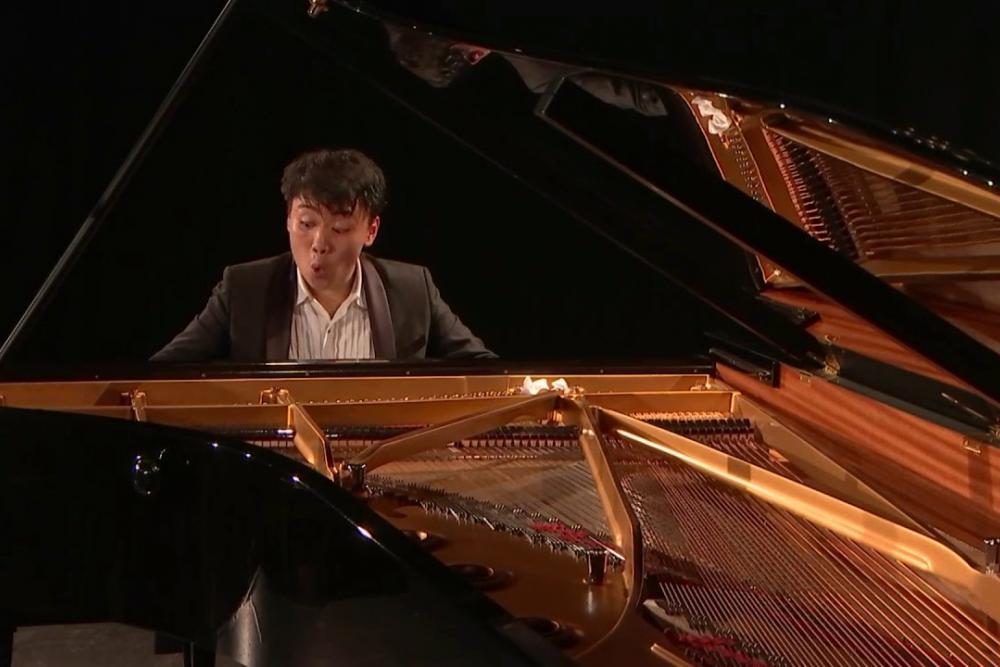 Every pianist must come to terms with music of Chopin, whose scores extended the possibilities of the instrument in ways still being explored to this...
Learn More
February 28, 2017 | Oregon Arts Watch