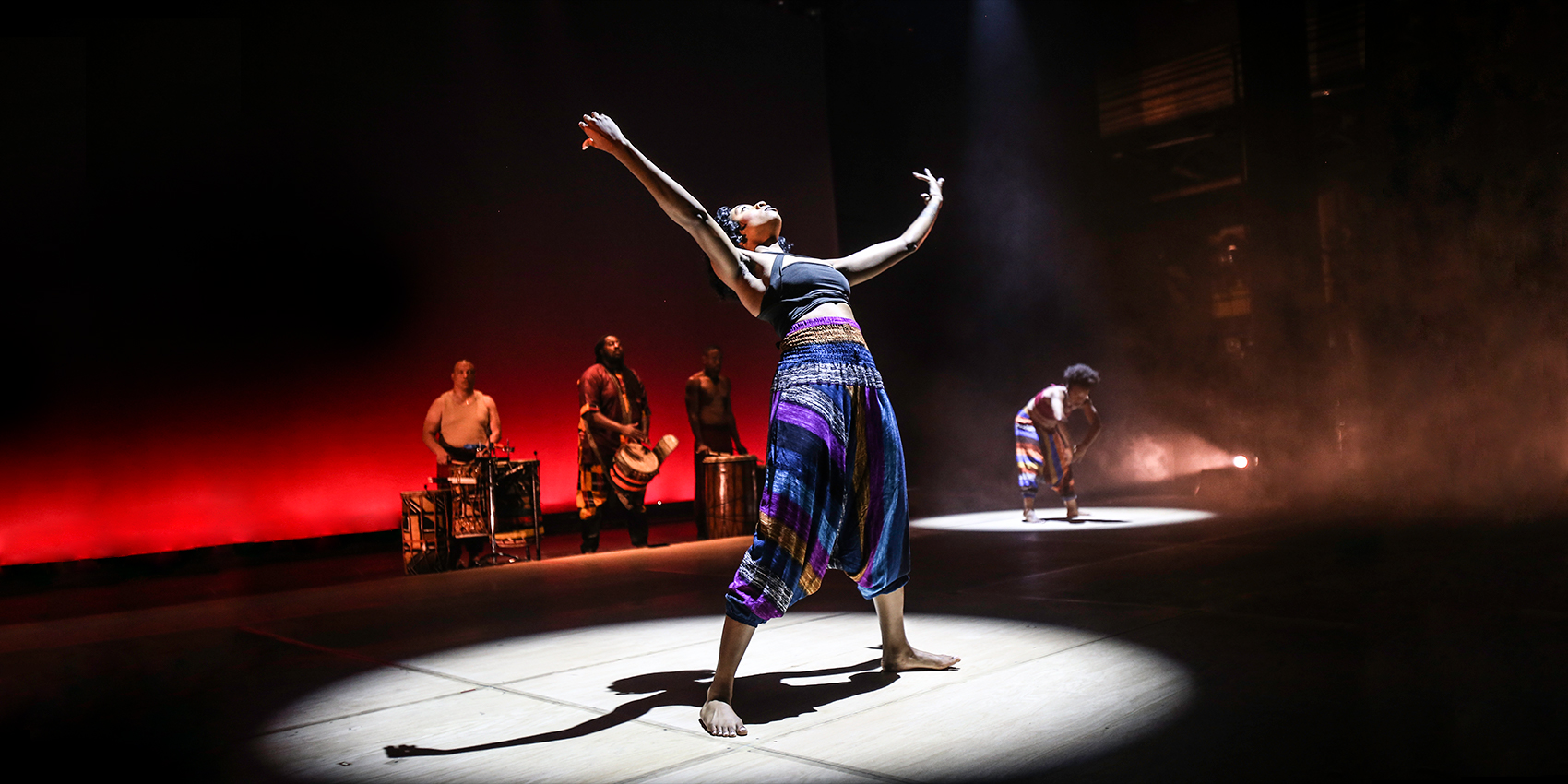 Step Afrika! is the world’s first professional company dedicated to the tradition of stepping — a polyrhythmic, percussive dance form that uses the body as an instrument. The company presents its latest work, Drumfolk, inspired by the Stono Rebellion of 1739. In this newly commissioned piece, Step Afrika! blends songs, storytelling and dance to explore a little-known event in American history that led to the development of some of our country’s most distinct performance traditions. New percussive forms like ring shout, tap and stepping took root when the beats found their way into the body of the people, the Drumfolk, in a way that would forever transform African American life and culture.

The presentation of Drumfolk by Step Afrika! was made possible by the New England Foundation for the Arts' National Dance Project, with lead funding from the Doris Duke Charitable Foundation and The Andrew W. Mellon Foundation. Co-commissioned by Meany Center.

Review: Finding the Beat and Pulse of the Great Migration
Step Afrika! Brings a Sprawling Canvas of African-American History to Life
Review: ‘The Migration: Reflections on Jacob Lawrence’ at Step Afrika! 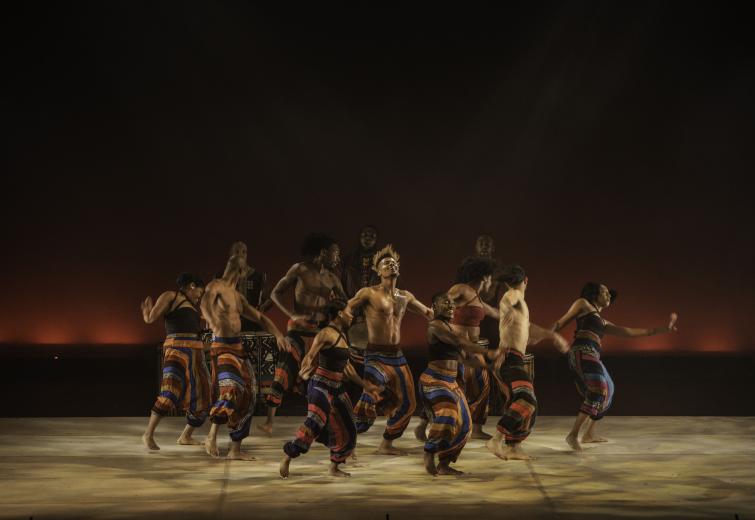 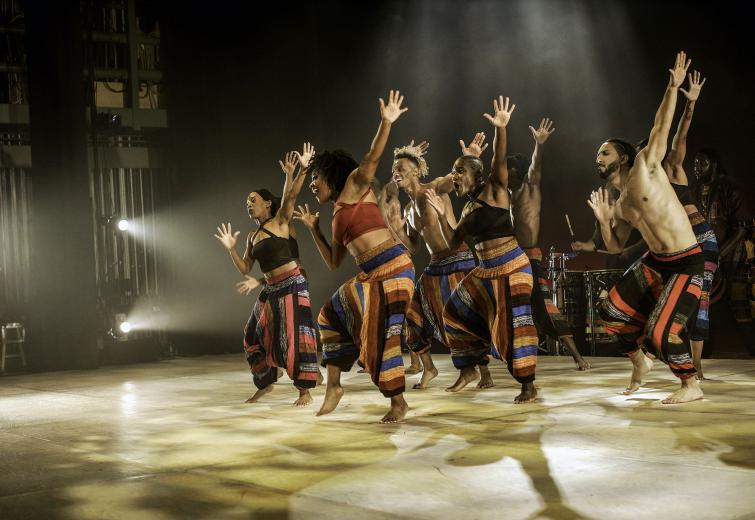 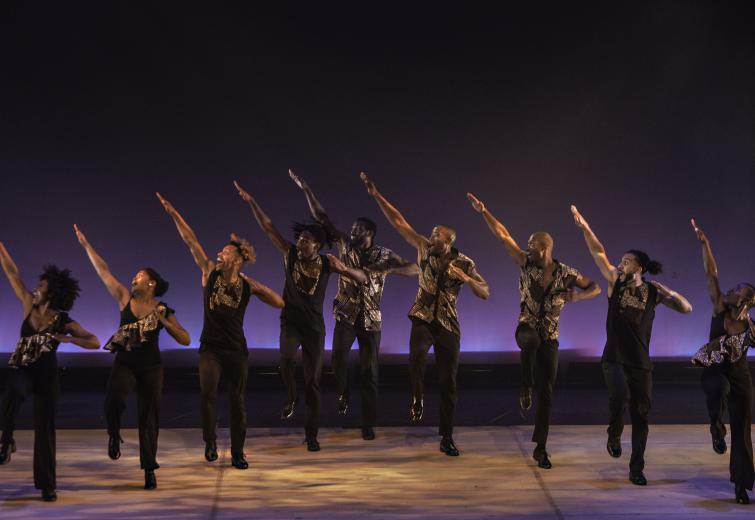 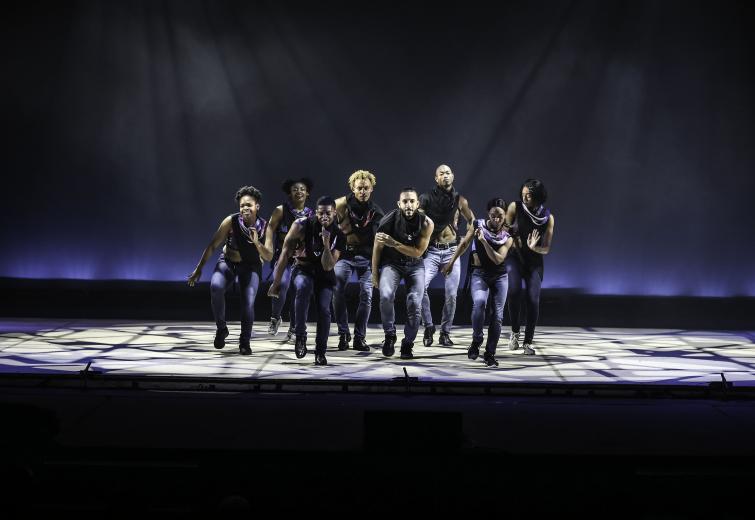 Review: Finding the Beat and Pulse of the Great Migration

A resilient vitality fuels the production, directed by Jakari Sherman on a set (by Harlan Penn) whose backdrop of screens displays a succession of Lawrence’s...
Learn More
May 4, 2018 | Boston Globe

Based in Washington, D.C., the award-winning Step Afrika! celebrates its 25th anniversary next year as the first company dedicated to the tradition of stepping. “The...
Learn More
June 9, 2018 | DC Metro Theater Arts

Review: ‘The Migration: Reflections on Jacob Lawrence’ at Step Afrika!