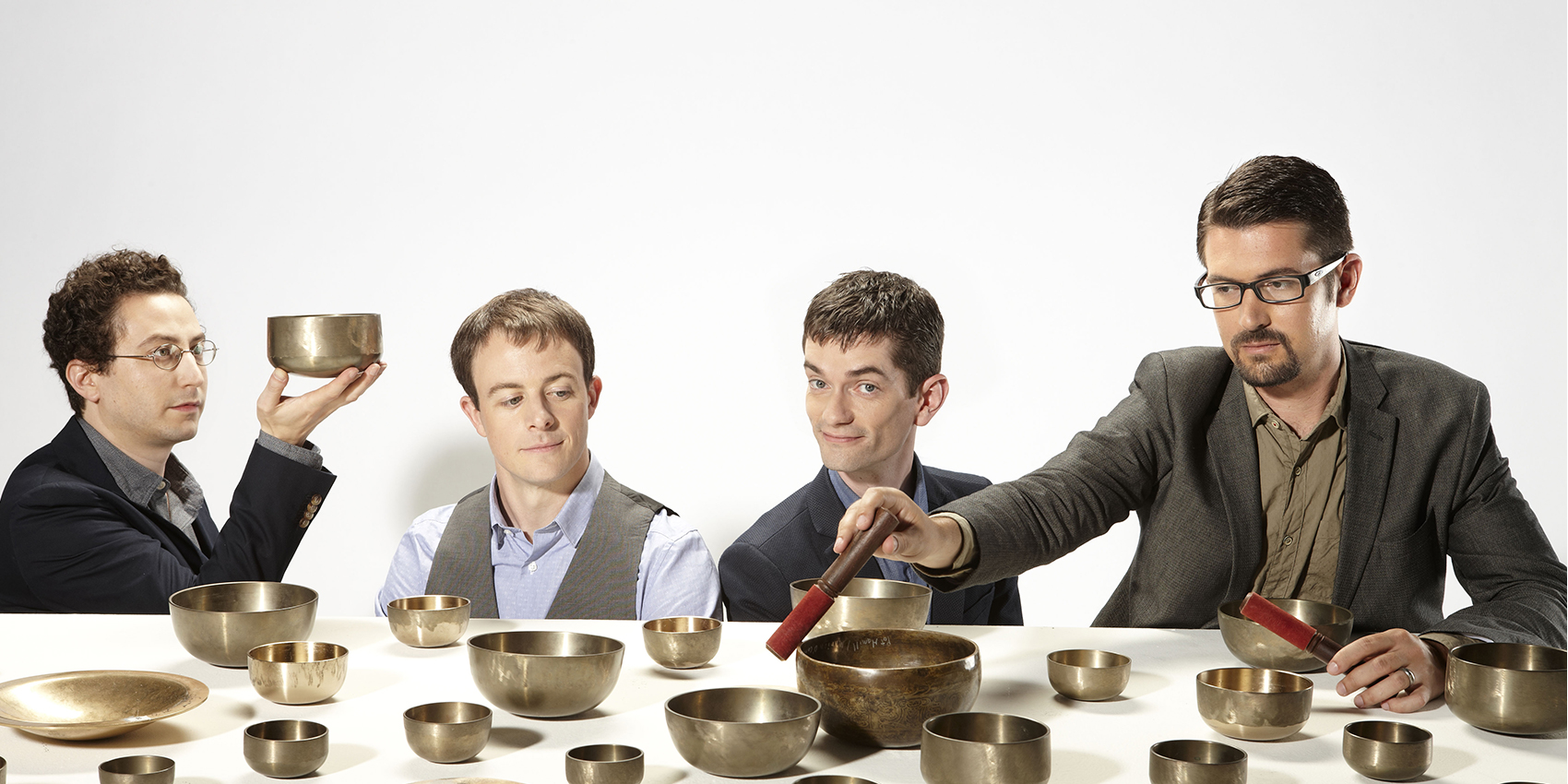 Grammy-winning Third Coast Percussion has forged a unique path in the musical landscape with virtuosic, energetic performances that celebrate the extraordinary breadth of musical possibilities in the world of percussion. They are joined by the father-daughter Brazilian duo, Sérgio and Clarice Assad on piano, guitar and vocals, for a performance of a new work, Archetypes. This vast musical journey, grounded in familiar stories and global musical traditions, explores universal symbolic archetypes and ­characters from stories, legends and myths throughout the world. The percussion quartet — praised for “commandingly elegant” (The New York Times) performances and “an inspirational sense of fun and curiosity” (Minnesota Star-Tribune) — will also premiere a new work by electronic musician, composer and producer Jlin (Jerrilynn Patton), known for her fiercely original beats.

They play as if they’re a single, eight-armed organism.
— NPR Music

One of the most important classical guitarists of the age giving his daughter the chance to show the musical DNA he passed on to her.
— Midwestrecord.com

CHOOSE YOUR OWN SERIES

Purchase a Choose Your Own Series package and SAVE 10% by selecting four or more events from our entire 2019-2020 lineup. 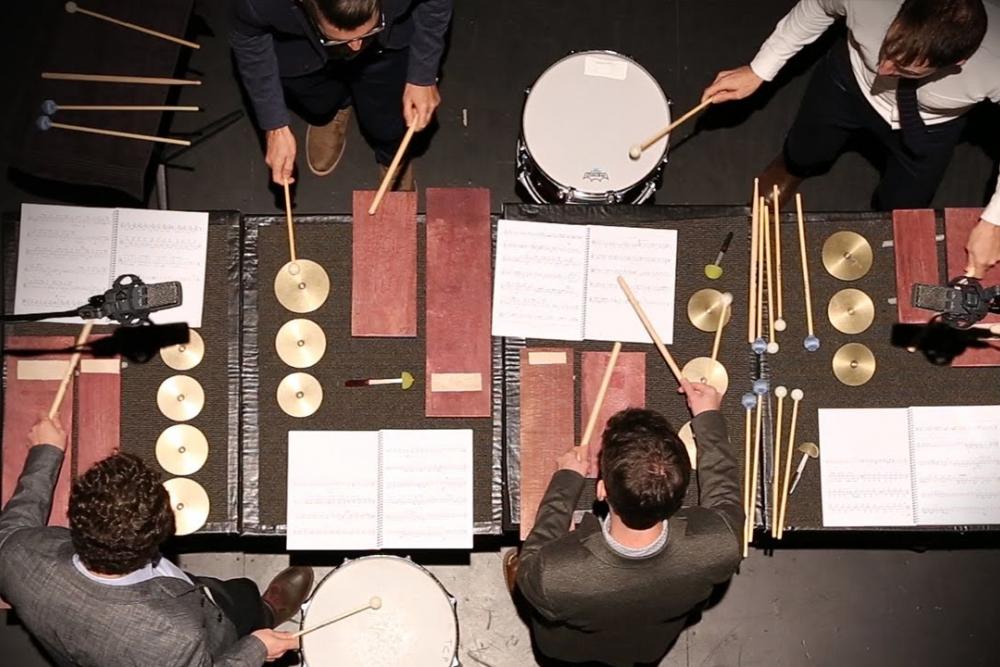 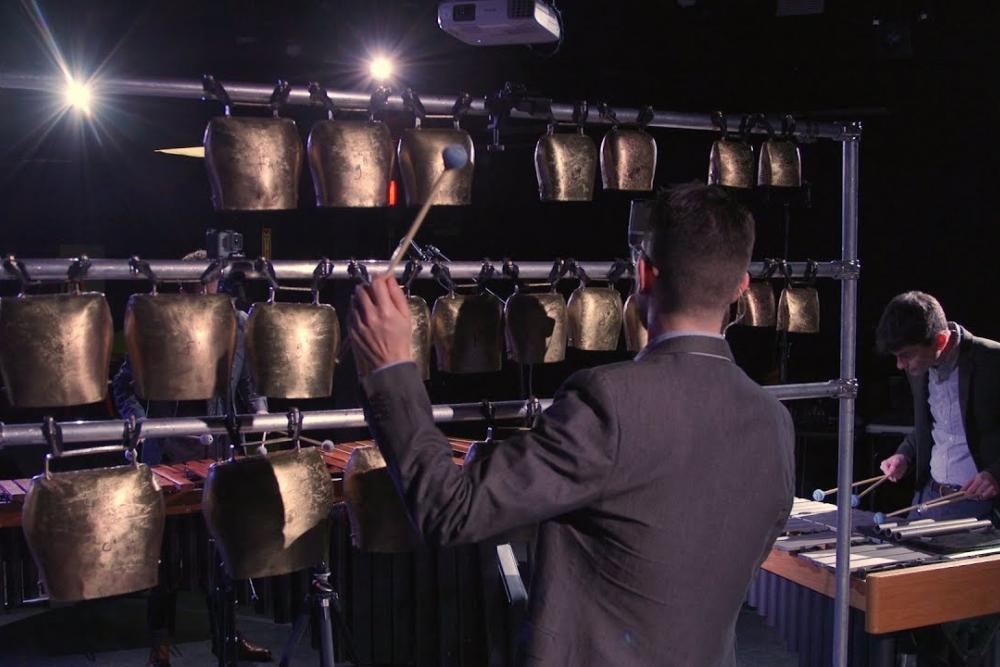 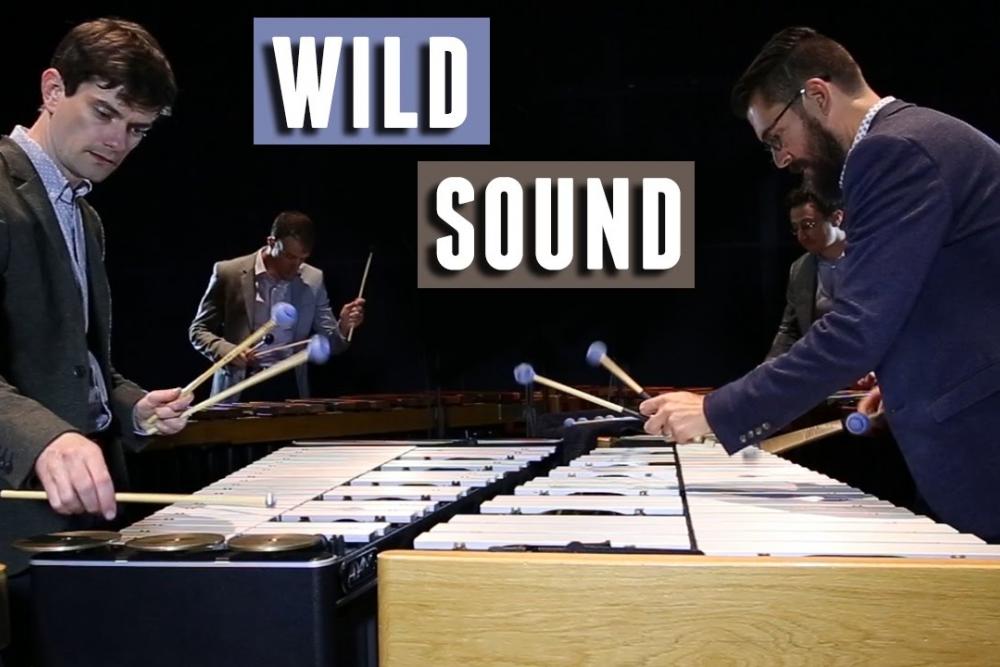 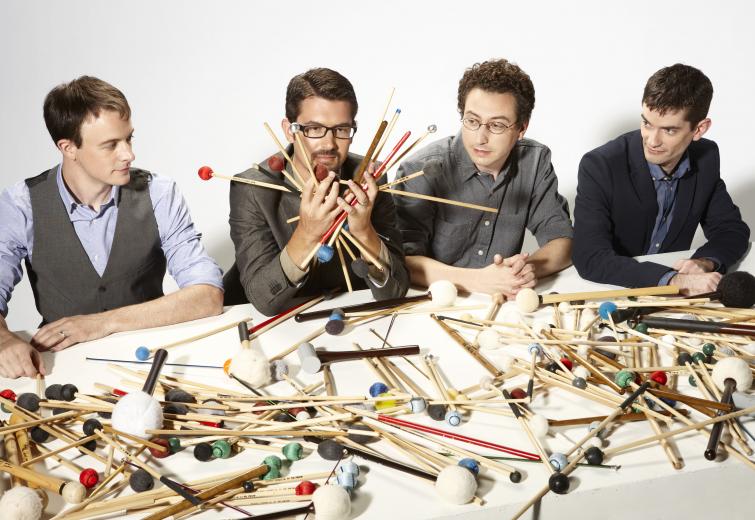 David Skidmore, one of the founding members, gives us a little insight on how dance and percussion work together, as well as what he's most...
Learn More
October 8, 2016 | Chicago Tribune

This was less a scientific exploration than a poetic one carried out in a remarkable late-20th-century musical composition, Gerard Grisey's "Le Noir de l'Etoile" (1990).
Learn More