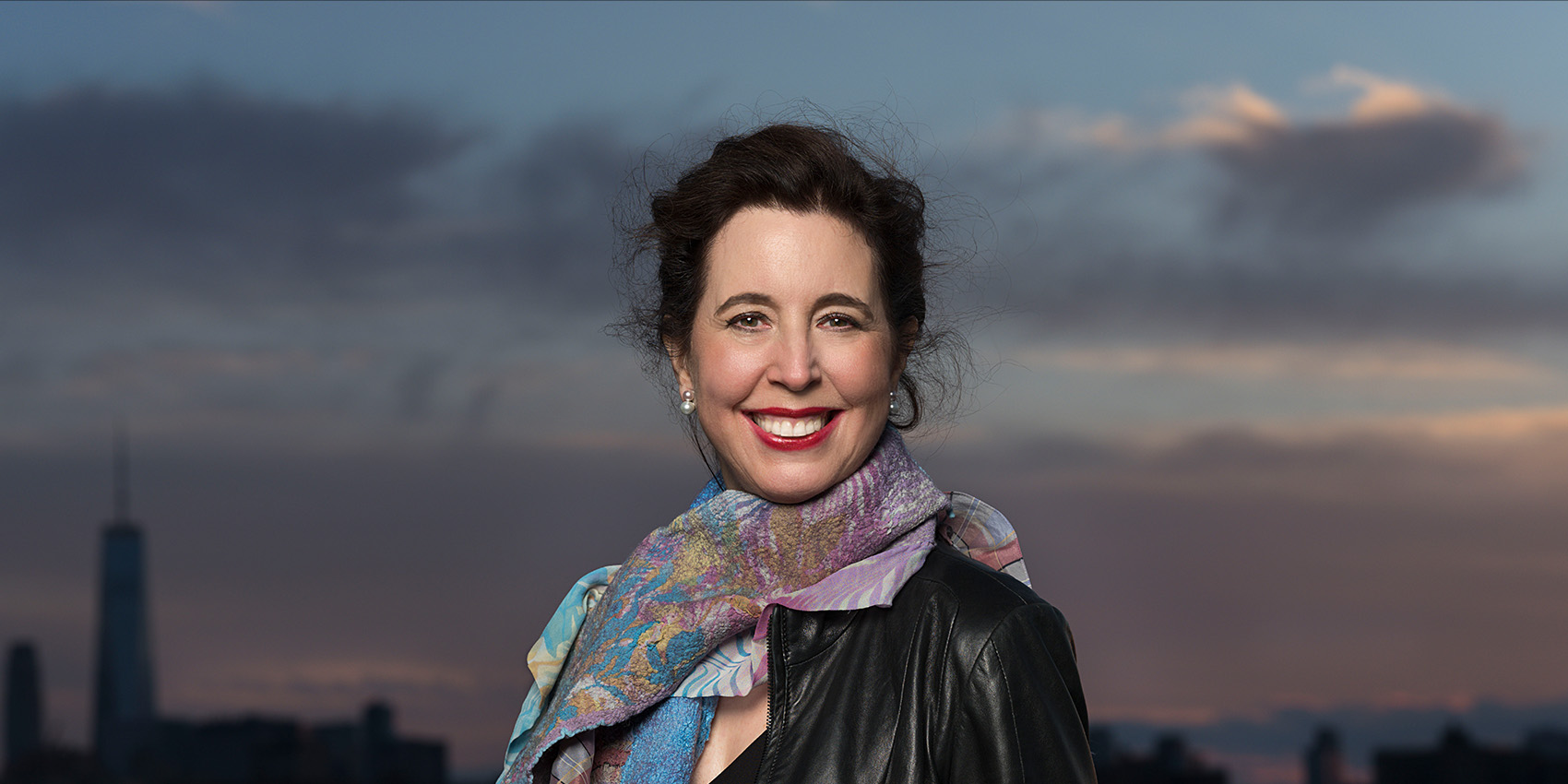 The music of Johann Sebastian Bach is central to Canadian pianist Angela Hewitt's life as a performer. In November 2020, she was awarded the City of Leipzig Bach Medal for her significant promotion of the music of J.S. Bach around the world — the first woman to receive this honor. In this beautiful recital, filmed in September 2020 at London’s celebrated Wigmore Hall, she plays a diverse selection of pieces large and small by Bach.

Described as “one of the busiest pianists on earth” by London’s Evening Standard, Angela Hewitt regularly performs in recital and with major orchestras throughout the world. Her pristine musicianship demonstrates how she is “one of those rare musicians who seem to get something into their heads and hearts and find it at their fingertips instantaneously” (The New York Times). 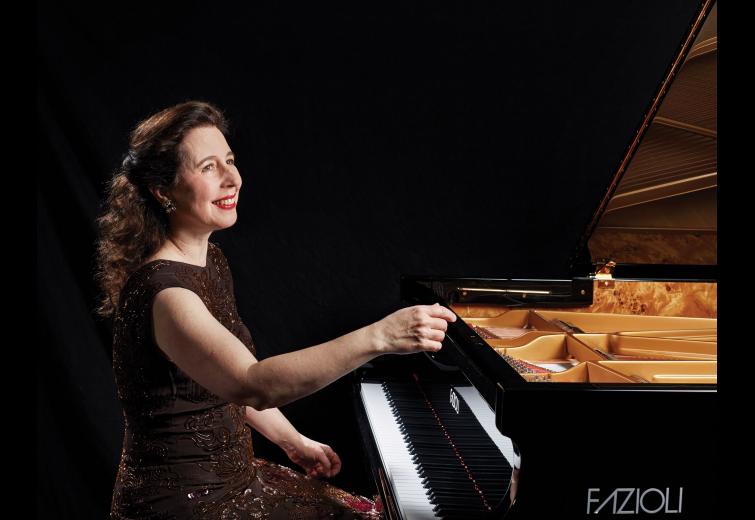