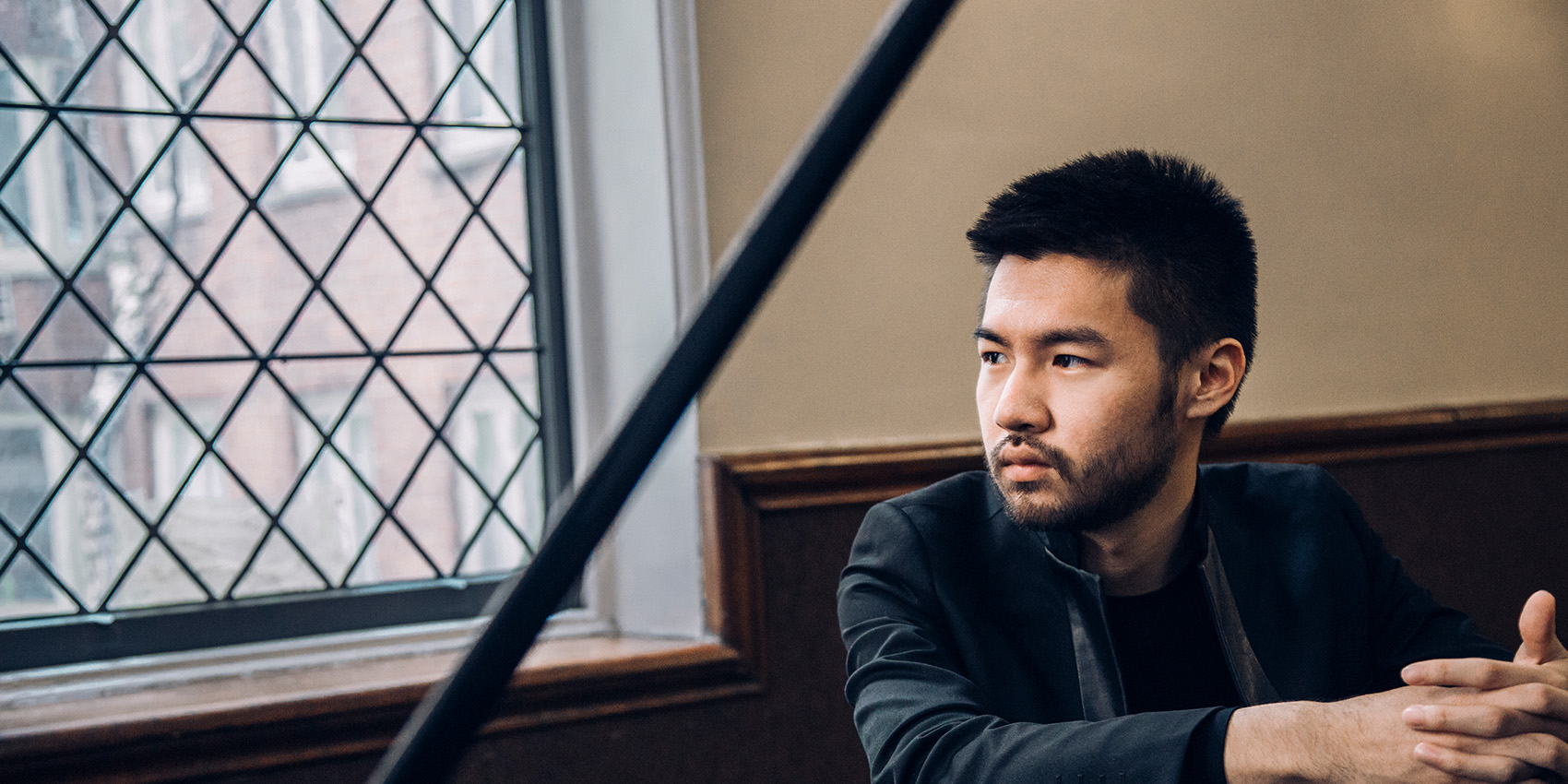 Emerging artist Conrad Tao has appeared worldwide as both a pianist and composer. He has been praised as a musician of “probing intellect and open-hearted vision” by The New York Times. Tao is a recipient of the prestigious Avery Fisher Career Grant and was named a Gilmore Young Artist — an honor awarded every two years highlighting the most promising American pianists of the new generation. For his Meany debut, Tao takes the listener on a journey through Beethoven and Chopin, and into the sonic worlds of contemporary composers Jason Eckardt and the pianist himself.

The kind of musician who is shaping the future of classical music.
— New York Magazine

TAO: all i had forgotten or tried to (Co-commissioned by Meany Center)

Subscribers get discounted pricing to 2020-21 special performances. Add on to your subscription today. 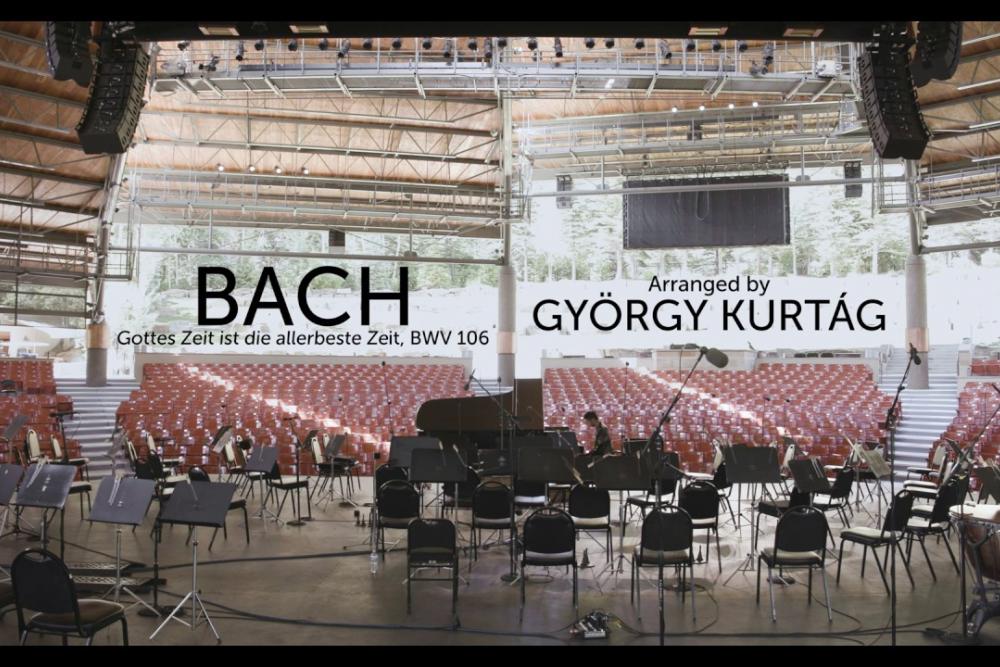 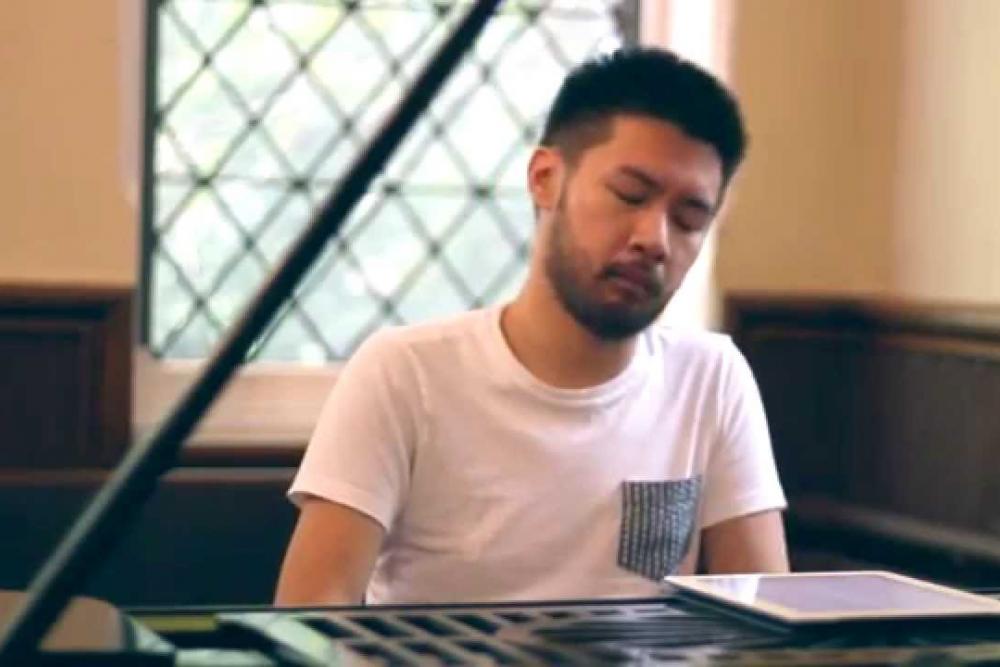 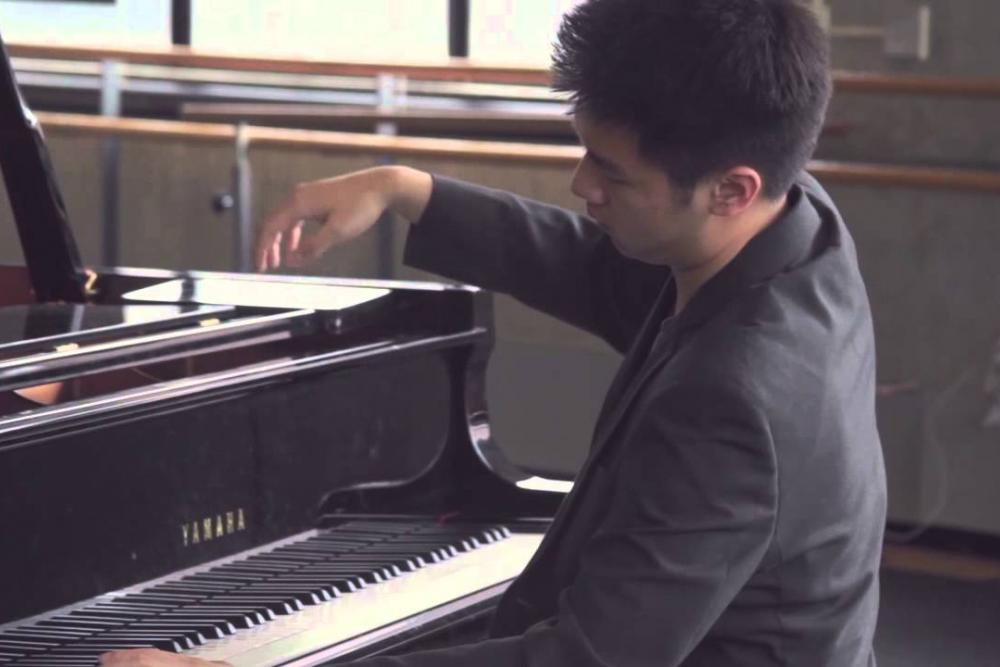 Conrad Tao began as a prodigy on both the violin and piano–he played Prokofiev’s Piano Concerto No. 3 in concert at age 13–and as a...
Learn More