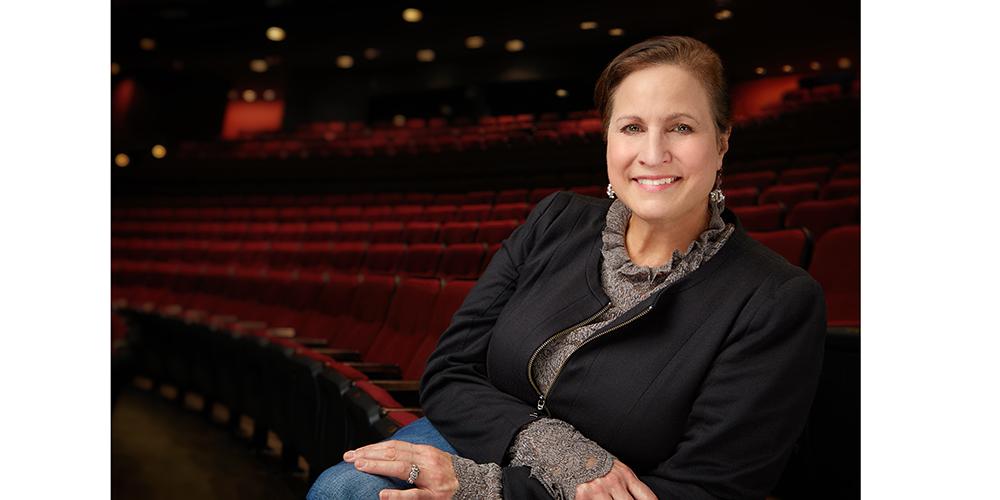 Michelle Witt joined the University of Washington in August 2011. As the Artistic Director of UW World Series and Executive Director of Meany Hall, she led a transition culminating the two organizations unifying as Meany Center for the Performing Arts in 2016.  During her tenure, Witt’s leadership has also resulted in significantly increasing the Center's artistic endowment with the newly named Katharyn Alvord Gerlich Theater at Meany Hall, and spearheading the Mellon Creative Fellowships Initiative.

Witt has more than 20 years of arts leadership experience. She served as Executive Director of the nationally acclaimed San Francisco-based dance company Robert Moses’ Kin, where she advanced transformational artistic growth, and headed up the development of the most ambitious interdisciplinary productions and touring in the company’s history. Previously, she served in Associate and Executive Director positions with Stanford University Lively Arts (now Stanford Live), University of California, Santa Cruz Arts & Lectures, and the Performing Arts division of the Sun Valley Center for the Arts in Idaho, where she developed innovative artistic programming and educational residencies in music, dance, theater and film.

Witt has distinguished herself as a leader in supporting and championing new, culturally diverse creative work in the performing arts and bringing artists into meaningful dialogue with communities, both nationally and internationally. She believes in artist-centered organizations and initiatives, and has become increasingly focused on supporting creative process as an end in itself, and bringing artists into dialogue with scholars and curators while developing multi-year broadly interdisciplinary partnerships.

She currently serves on the Executive Committee of the Board of the International Society for the Performing Arts where she has been a leader of their Global Fellows Program for nearly 10 years. She has also served on the Boards of Chamber Music America and California Presenters, and on numerous conference and grant panels.

Witt holds a certificate from WACUBO’s Executive Leadership and Management Institute at Stanford and is the recipient of a Clifton Webb Graduate Academic Fellowship from UCLA where she studied the Philosophy of Aesthetics and Music Performance.

Witt also spent many years as a professional violinist, with a focus on 20th and 21st century American music, and has served on the music faculties of the University of North Carolina, Chapel Hill and the University of California, Santa Cruz.