It's hard to find a more fruitful meditation on American music than in the compositions of guitarist Bill Frisell. Mixing rock and country with jazz and blues, he's found what connects them: improvisation and a sense of play. Unlike other pastichists, who tend to duck passion, Mr. Frisell plays up the pleasure in the music and also takes on another often-avoided subject, tenderness.
— The New York Times

This work has established Frisell as one of the most sought-after guitar voices in contemporary music. The breadth of such performing and recording situations is a testament not only to his singular guitar conception, but his musical versatility as well. This, however, is old news by now. In recent years, it is Frisell's role as composer and band leader which has garnered him increasing notoriety.

Much has been made of the uncategorizable nature of Frisell's music and the seamlessness with which his bands have navigated such a variety of styles. "Frisell's pals just happen to be superb musical chameleons, up to every change of gears and genre the guitarist's catch-all music throws at them. The band even comfortably follows the leader onto Country and Western turf, as Frisell often approximates the whine of a lonely steel guitar." (Minneapolis Star Tribune). Bill's comments to the same publication: "When I was in Colorado, I never really played that country stuff or even liked it that much, though it was all over the radio. But as I got older, it crept into my music a lot." In fact, the Chicago Tribune observed that "Frisell possesses not only impressive compositional skills but also a remarkable ability to encompass seemingly antagonistic musical genres." Commenting on his eclectic compositional inclinations, Frisell told Down Beat: "When I write something, it just sort of comes out. I'm not thinking, 'Now I'm going to write a cowboy song'. It just happens, then I usually think about what must have influenced it later. When I sit down to write something in a certain style, it doesn't work. I don't know if that's important or something I need to do, or if it doesn't matter. I don't care; I'm just thankful something comes out sometimes."

This musical kinship with Miles Davis has been cited repeatedly in the music press. The New Yorker notes: "Bill Frisell plays the guitar like Miles Davis played the trumpet: in the hands of such radical thinkers, their instruments simply become different animals. And, like Davis, Frisell loves to have a lot of legroom when he improvises--the space that terrifies others quickens his blood."

During Bill Frisell's residency with Indigo Mist, the group explored different ways of making music from improvisation, starting with completely free explorations — much in line with Indigo Mist's style — and using some of Frisell’s pieces as canvas to create a longer improvised piece. This process took place in the first three days of the residency. On day four, a recording engineer joined the project, to record all the improvisation sessions of that day culminating on a public concert on Sunday, January 13. An album including the works created during the residency is being produced and will be published in the fall of 2019. 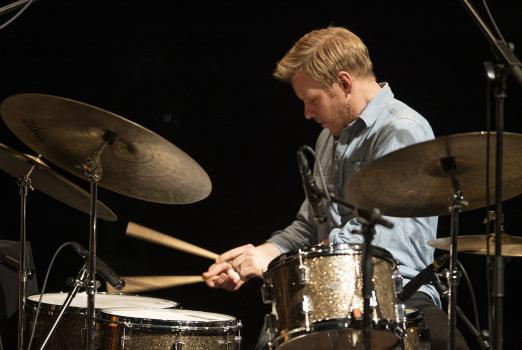 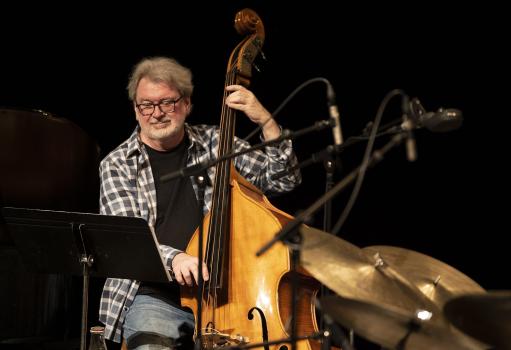 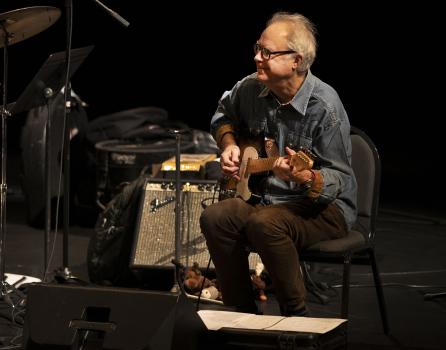 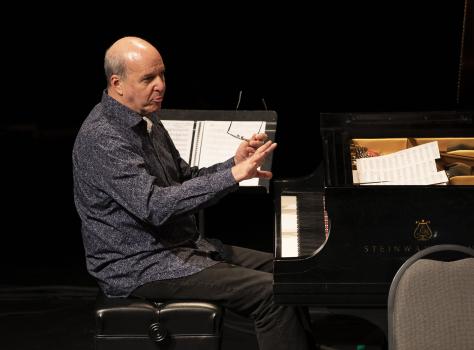 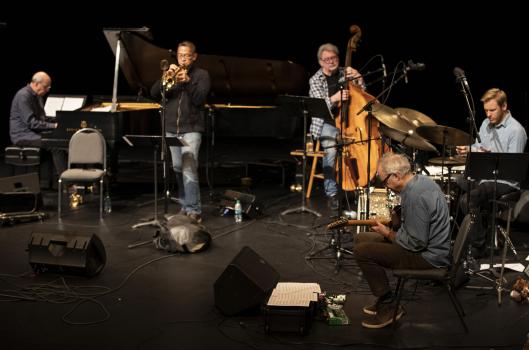 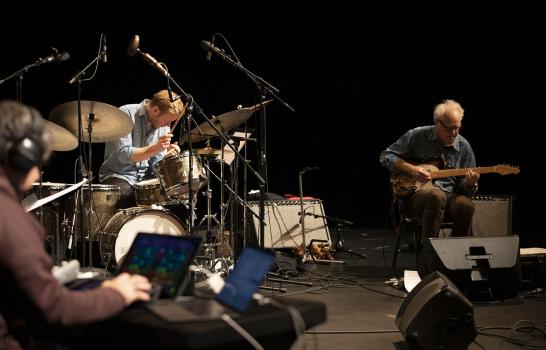 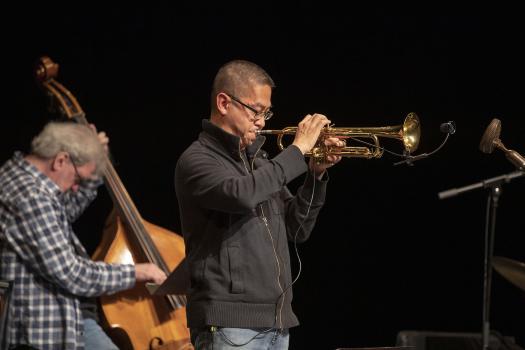 Innovation. Inspiration. Impact. The story of our 2019-20 Season couldn’t have been written without you, our friends and supporters. Read our Impact Report to see what you helped make possible.