Daniel Alexander Jones’s wildflower body of work grows in relationship to a wide range of audiences. Duat premiered at Soho Rep in 2016 to critical acclaim. His other performance pieces and plays include Radiate, Phoenix Fabrik, Blood:Shock:Boogie, and Bel Canto; also, the musical, Bright Now Beyond, made with composer Bobby Halvorson and director Will Davis; and his multi-chapter series of solo autobiographical performances, The Book of Daniel, made with musician Walter Kitundu, and director Tea Alagic. Daniel was named a 2015 Doris Duke Artist, in recognition of his risk-taking practice, and a 2016 USA Artist Fellow.

Over the course of his residency, Daniel Alexander Jones explored the concept of Afromysticism. His exploration included the development of a contextual framework for a volume of collected writings, a new music theatre piece, and a series of performance writings. Rooted in civic, practical and esoteric processes, ideas of Afromysticism engage a holistic approach to art making geared toward creating emancipatory and transformative experiences. 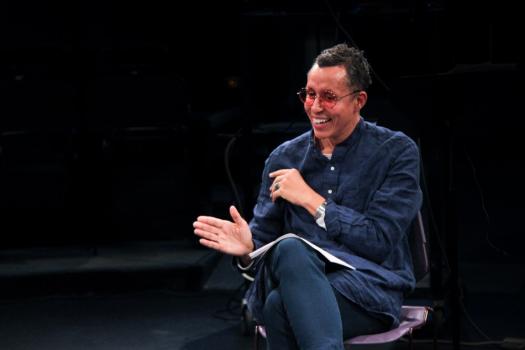 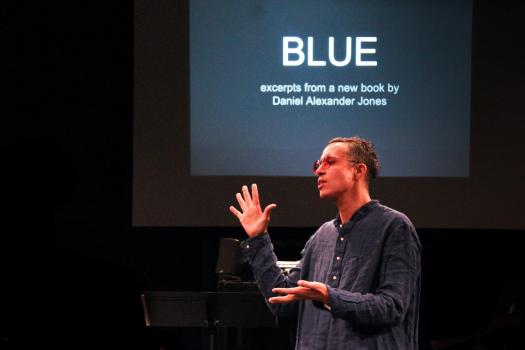 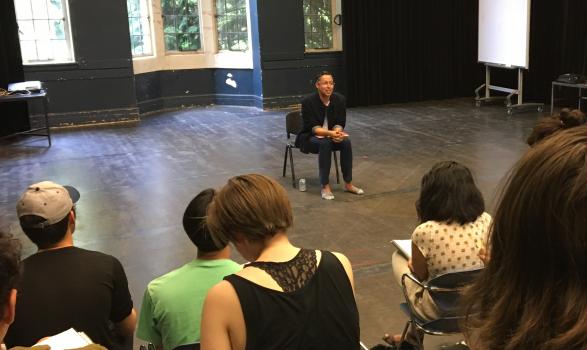 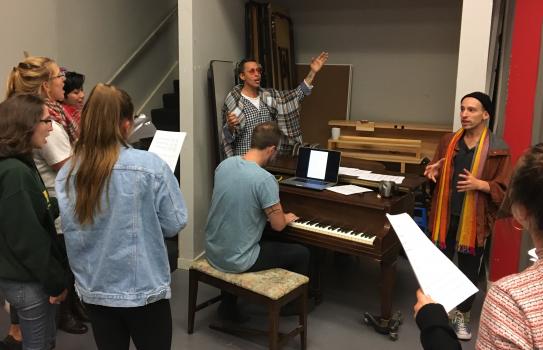 Jones rehearsing for the Creative Process Series showing at On the Boards in October 2017 // Photo by Jyana S. Browne 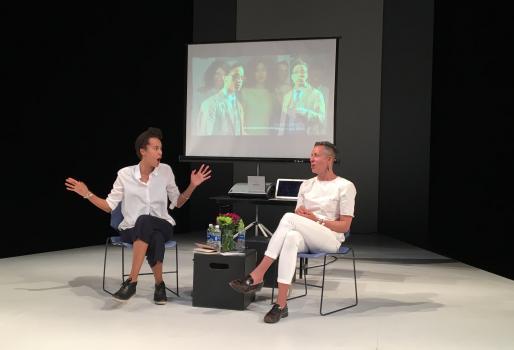 Jones in conversation with Kaneza Schaal at UW's Jones Playhouse in May 2018 // Photo by Jyana S. Browne 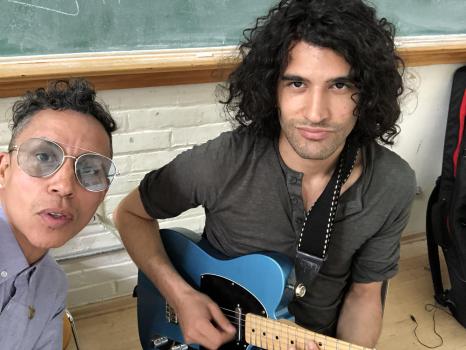