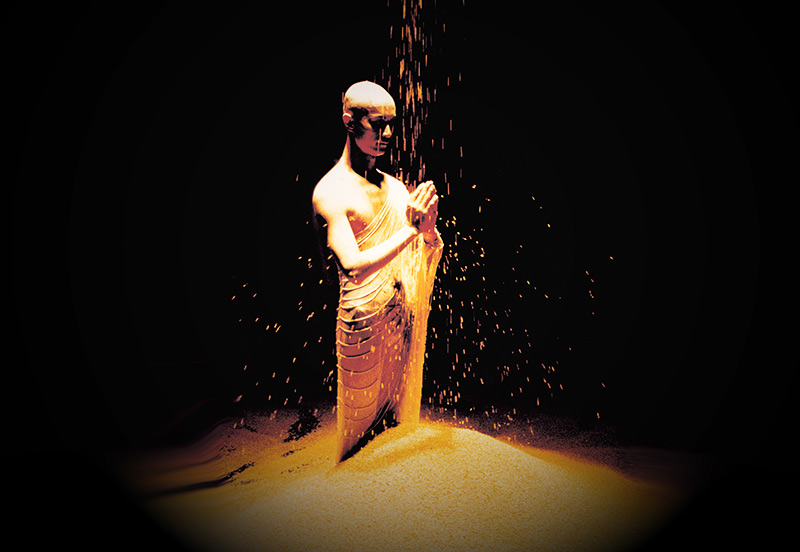 Asia’s most acclaimed contemporary dance company, Cloud Gate Dance Theatre of Taiwan was founded in 1973 by choreographer Lin Hwai-min as the first contemporary dance company in any Chinese-speaking community.  Returning to the Northwest for the first time since Vancouver’s 2010 Cultural Olympiad, Cloud Gate makes its Seattle debut with Lin Hwai-min’s masterpiece, Songs of the Wanderers, a visually stunning work inspired by Siddhartha’s quest for enlightenment and brought to life on an astonishing set of 3-1/2 tons of shimmering golden grains of rice.

Songs of the Wanderers is approximately 90 minutes and does not have an intermission. Latecomers will only be admitted at an appropriate point about 15-20 minutes of each performance

About Songs of the Wanderers

A monk stands still at a downstage corner throughout the 90-minute performance, while a shimmering stream of rice grains showering from above and onto his shaved head. Golden rice grains on stage transform from a river to hills to a desert. Rice grains shower like a summer storm and waterfalls. Onto this landscape, dancers in ragged garb holding a tall staff, move slowly in a pilgrim journey. Inspired by the wealth of religious practices found throughout Asia, and Herman Hesse’s account of Siddhartha’s quest for enlightenment, Lin Hwai-min transforms ancient rites into resonant dance theatre. A visually stunning paean to spiritual pilgrimage, Songs of the Wanderers creates a world of intense reverence, distinctly Asian in its imagery yet with powerful relevance far beyond Asia. Spiritually evocative movements set to soulful Georgian folksongs are brought to life on a truly astonishing set.

About LIN HWAI-MINFounder and Artistic Director

Heralded as “the most important choreographer in Asia,” Lin Hwai-min often draws his inspiration from traditional Asian culture and aesthetics to create original works with contemporary resonance. In July 2013, Lin followed in the footsteps of Martha Graham, Merce Cunningham and Pina Bausch to receive the prestigious Samuel H. Scripps/American Dance Festival Award for Lifetime Achievement. The Festival announcement stated that: “Mr. Lin's fearless zeal for the art form has established him as one of the most dynamic and innovative choreographers today...his choreographic brilliance continues to push boundaries and redefine the art form.” He is the first recipient of this award who is based in Asia. Lin Hwai-min founded Cloud Gate Dance Theatre of Taiwan in 1973, the Dance Department at the Taipei National University of the Arts in 1983, and Cloud Gate 2 in 1999. 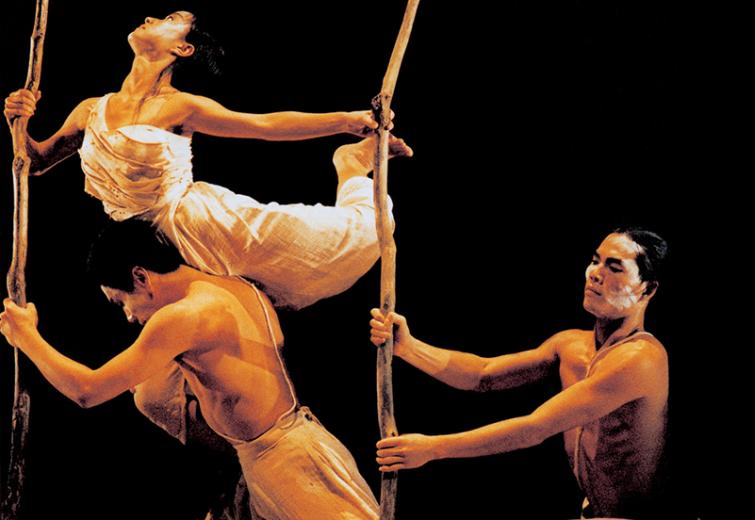 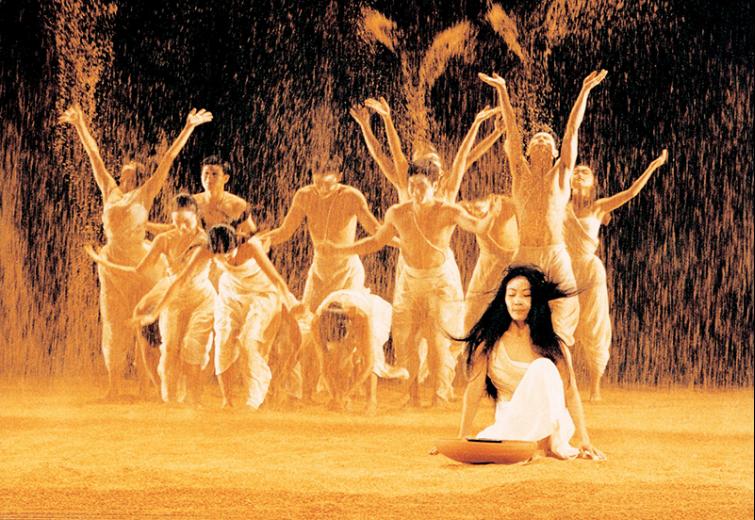