Inspired by Yo-Yo Ma’s Silk Road Project, Egyptian musicologist Mina Girgis and Ethiopian-American singer Meklit Hadero created their own, localized concert experience to raise awareness of the cultural and environmental challenges along the world’s longest river. Now touring, the Nile Project Brings together forward-thinking musicians from the 11 countries across the Nile Basin, channeling the unsung beauty of East African traditions to create the new sound of a shared Nile identity. In the collective’s collaborative compositions, resonant harps and lyres from up and down the river have learned new musical modes, combining the polyrhythmic styles of Lake Victoria and the pointed melodies of the Ethiopian highlands with the rich modal traditions of Egypt, and Sudan, that support vocals in more than ten languages.

In January, 2013, the Nile Project recorded its debut album, Aswan, named one of the “5 Must-Hear International Albums” of the year by NPR. This live concert album was the culmination of a ten-day residency that brought together 18 musicians from Egypt, Ethiopia, Eritrea, South Sudan, Sudan, and Uganda to collaboratively create a new body of songs inspired by the Nile Basin’s diverse musical traditions and instruments. A second album from their January 2014 Uganda gathering is forthcoming. 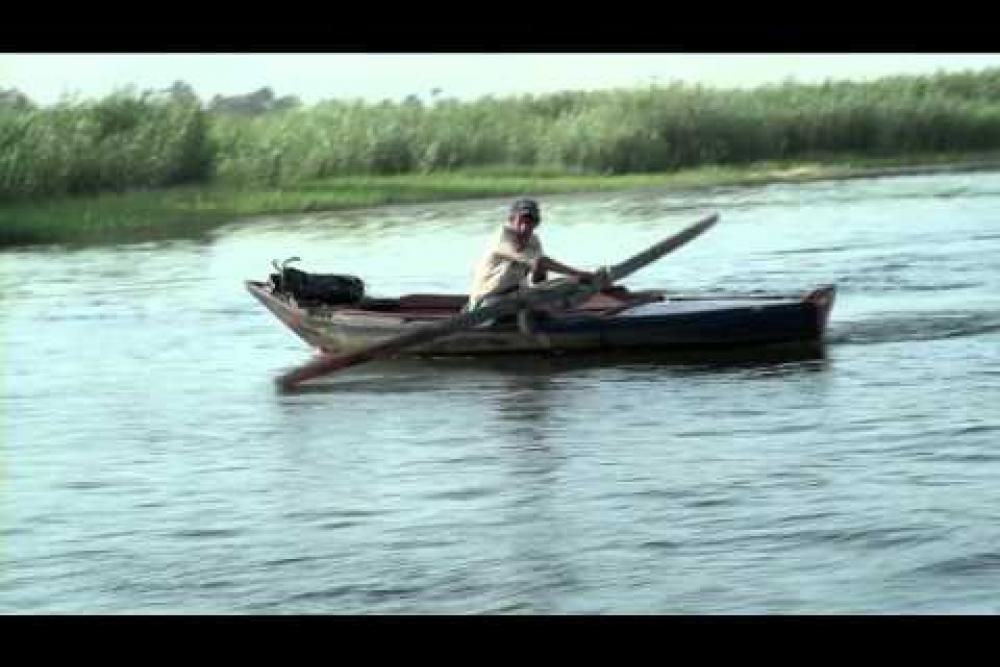