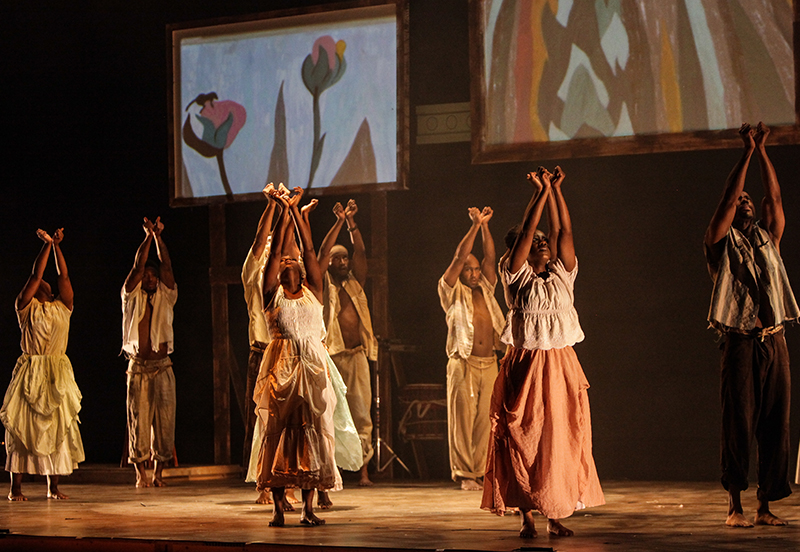 The first professional company dedicated to stepping—a dance form that originated with African American sororities and fraternities—Step Afrika! makes its Seattle debut with The Migration: Reflections on Jacob Lawrence. This evening-length work integrates projections of the painter’s 60-panel masterpiece, The Migration Series, with rhythmic footsteps, body percussion and spoken word to create a multi-media performance chronicling the early 20th century exodus of African Americans from the rural south. Meany Center co-commissioned the remounting and expansion of this important work to commemorate the 100th anniversary of Lawrence’s birth.

As part of the Jacob Lawrence centennial celebration, the Seattle Art Museum presents Jacob Lawrence: The Migration Series. Acclaimed as Lawrence’s masterwork, this epic series depicts the exodus of African Americans from the rural south to the industrial north in the decades after the First World War. Thanks to the generosity of the Museum of Modern Art in New York, and The Phillips Collection in Washington, DC—the two museums that jointly own the series—all sixty panels will be shown together for the first time in two decades on the West Coast. 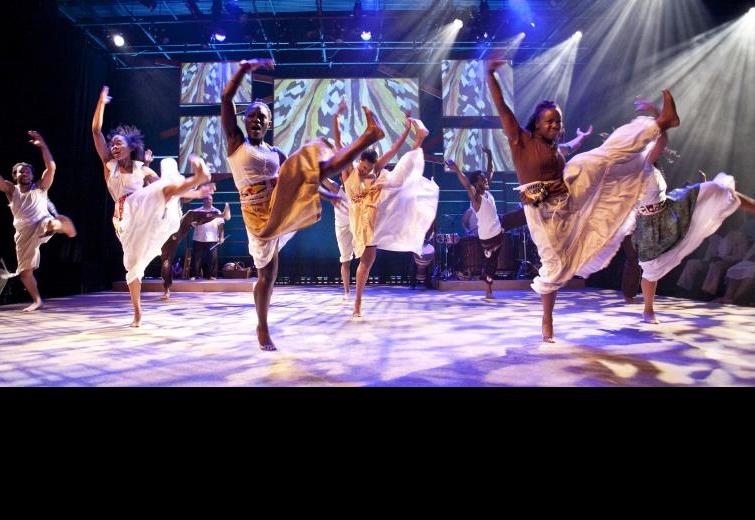 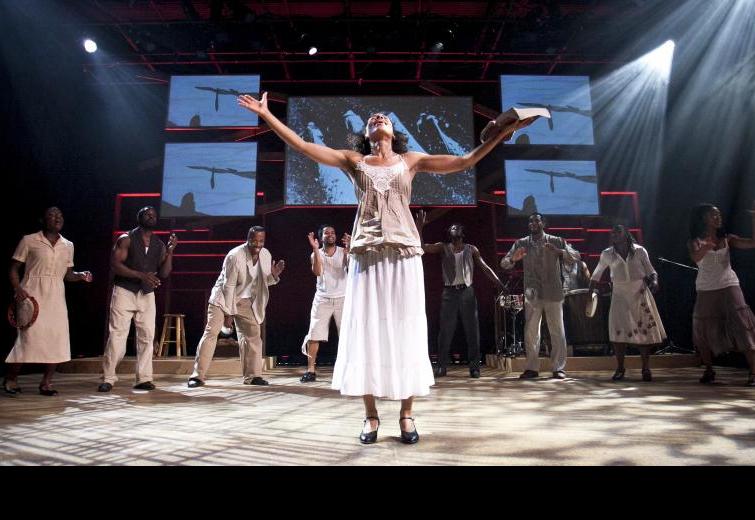