In 1946, the newly-formed Juilliard String Quartet set its mission: “to play new works as if they were established masterpieces and established masterpieces as if they were new.” Seventy years and several personnel changes later, the storied ensemble brings the same irrepressible sense of energy to every performance. Hear their fresh perspective on works by Beethoven and Dvořák, alongside an introspective late 20th century work by Scottish composer James MacMillan. 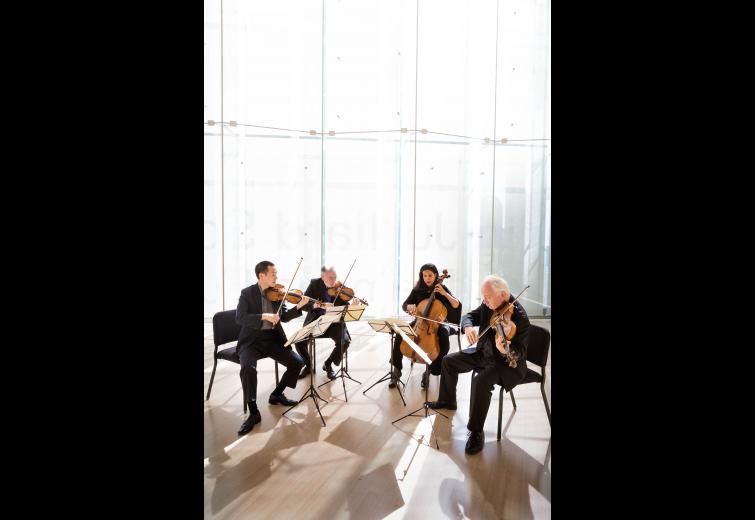 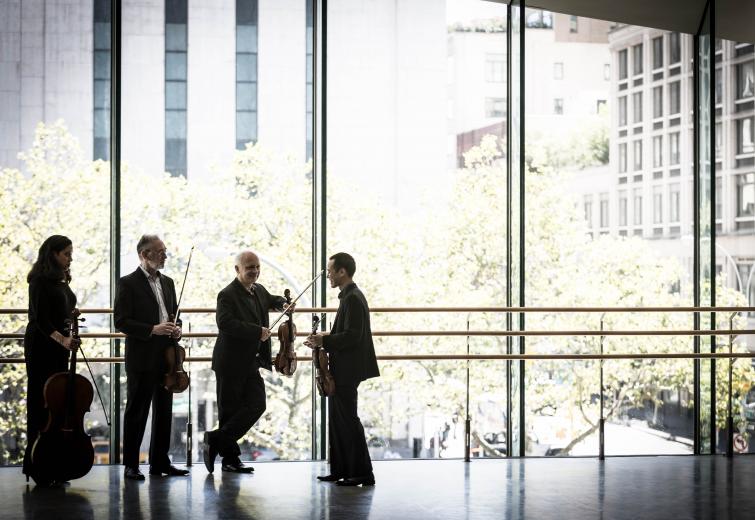 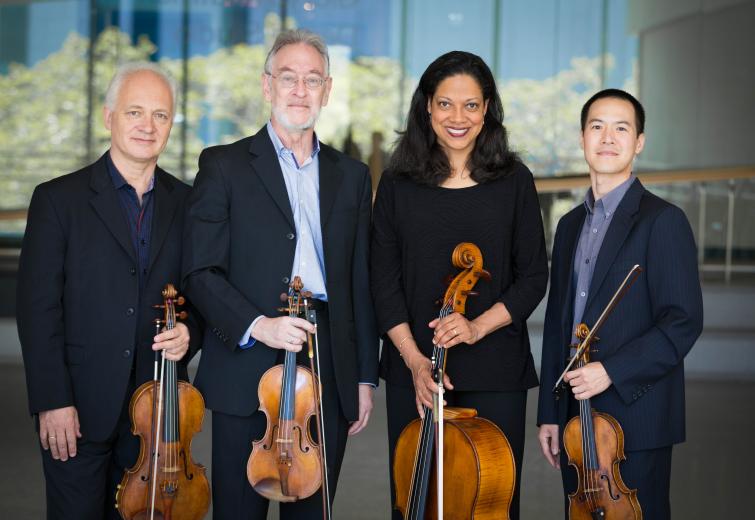 Founded in 1946, the ever-evolving Juilliard String Quartet has become a living American legend. Widely known as the “quintessential American string quartet,” the Juilliard has been recognized for the boldness of its interpretation of the classics, with an equal and parallel tradition of championing the new — a vibrant combination of the familiar and the daring. The Quartet’s sound is famously characterized by clarity of structure, compelling rhythmic drive and an extraordinary unanimity of purpose, no matter the work at hand.