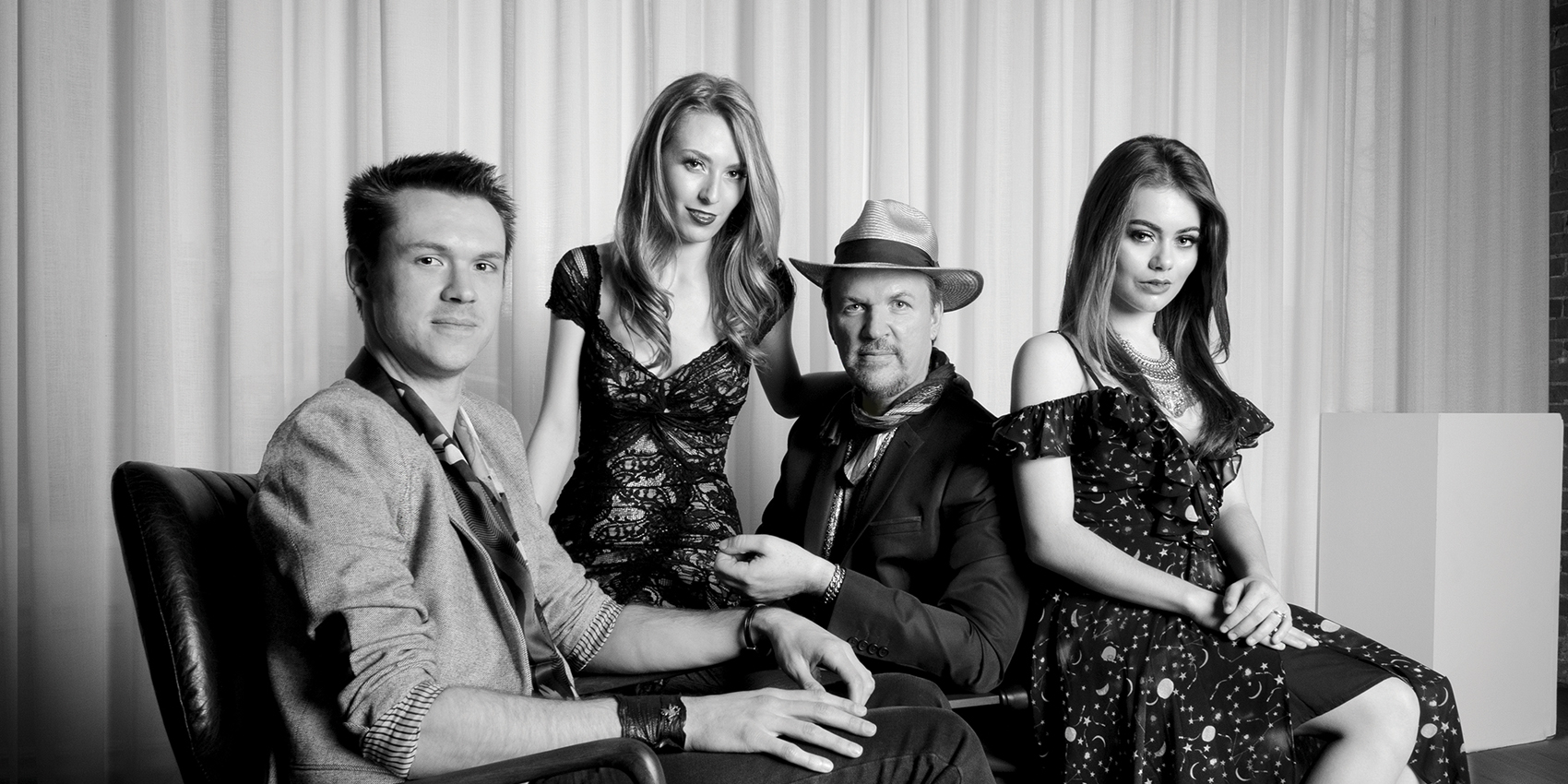 A MEANY CENTER SPECIAL EVENT
Meany Center’s holiday concerts by multi-Grammy Award winner and Seattle native Mark O’Connor have become so popular, they’re almost a tradition. Joined by members of his musical family, O’Connor and the O'Connor Band will perform an unforgettable evening of Christmas classics, fiddling and bluegrass from his album, An Appalachian Christmas, as well as songs from his recent Grammy-winning album Coming Home.

The esteemed fiddler and composer brings his inclusive merging of folk, country, jazz and classical music. A model of intelligence, heart and soul.
— Los Angeles Times 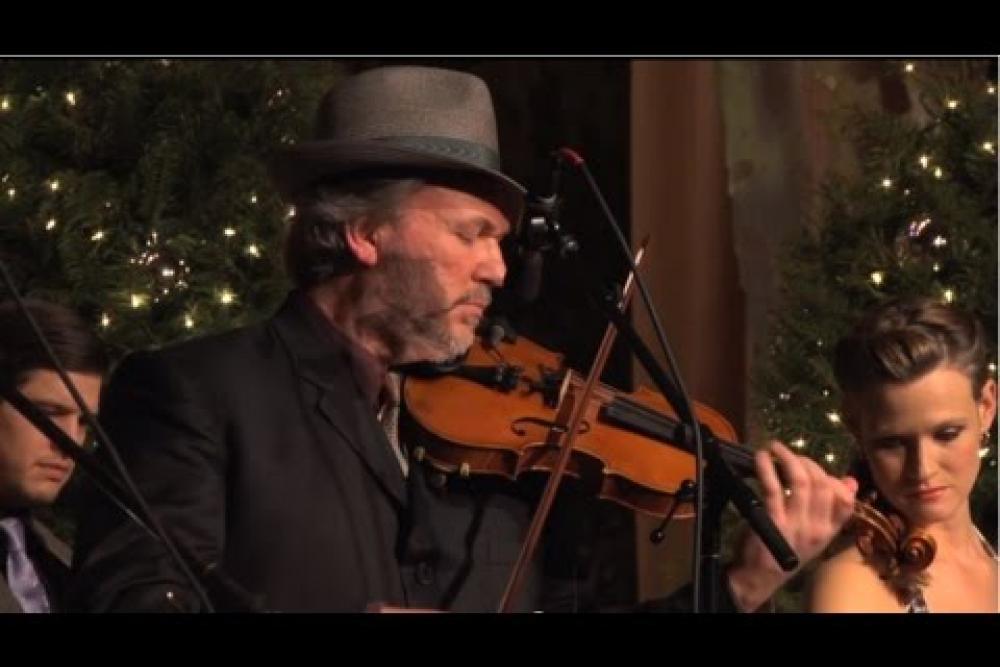 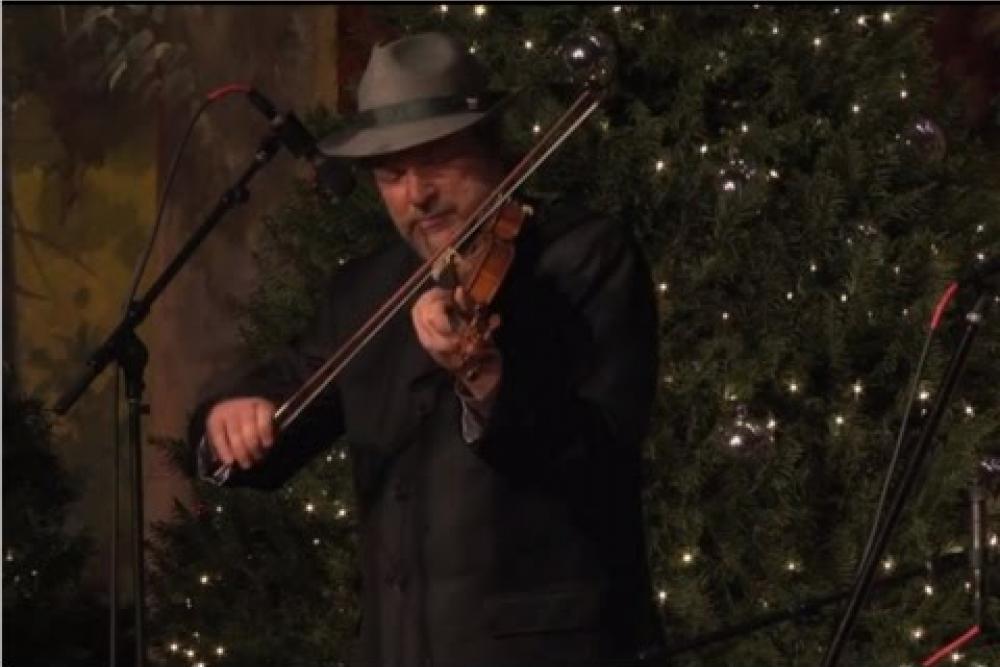 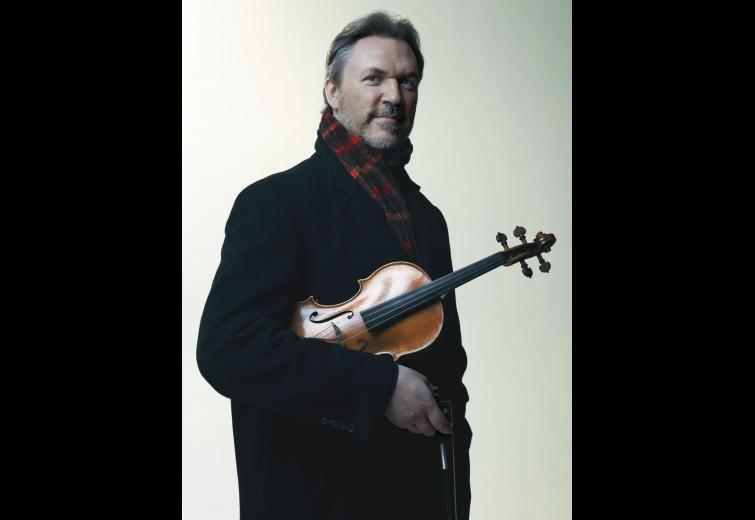 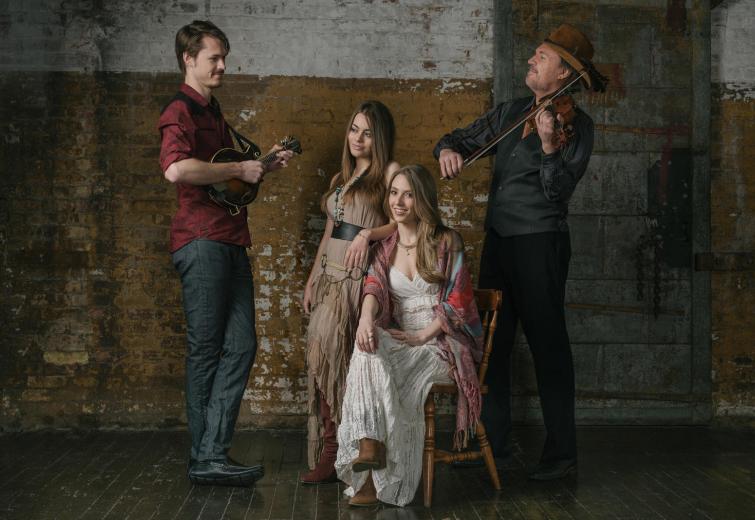 Mark O’Connor remains one of the most restless and rewarding talents in American music, a violinist with roots in the deepest bluegrass traditions who has,...
Learn More
September 6, 2016 | Bluegrass Unlimited

The three fiddlers work so closely together that they sound as one; the additional violins add depth and rich tone.
Learn More