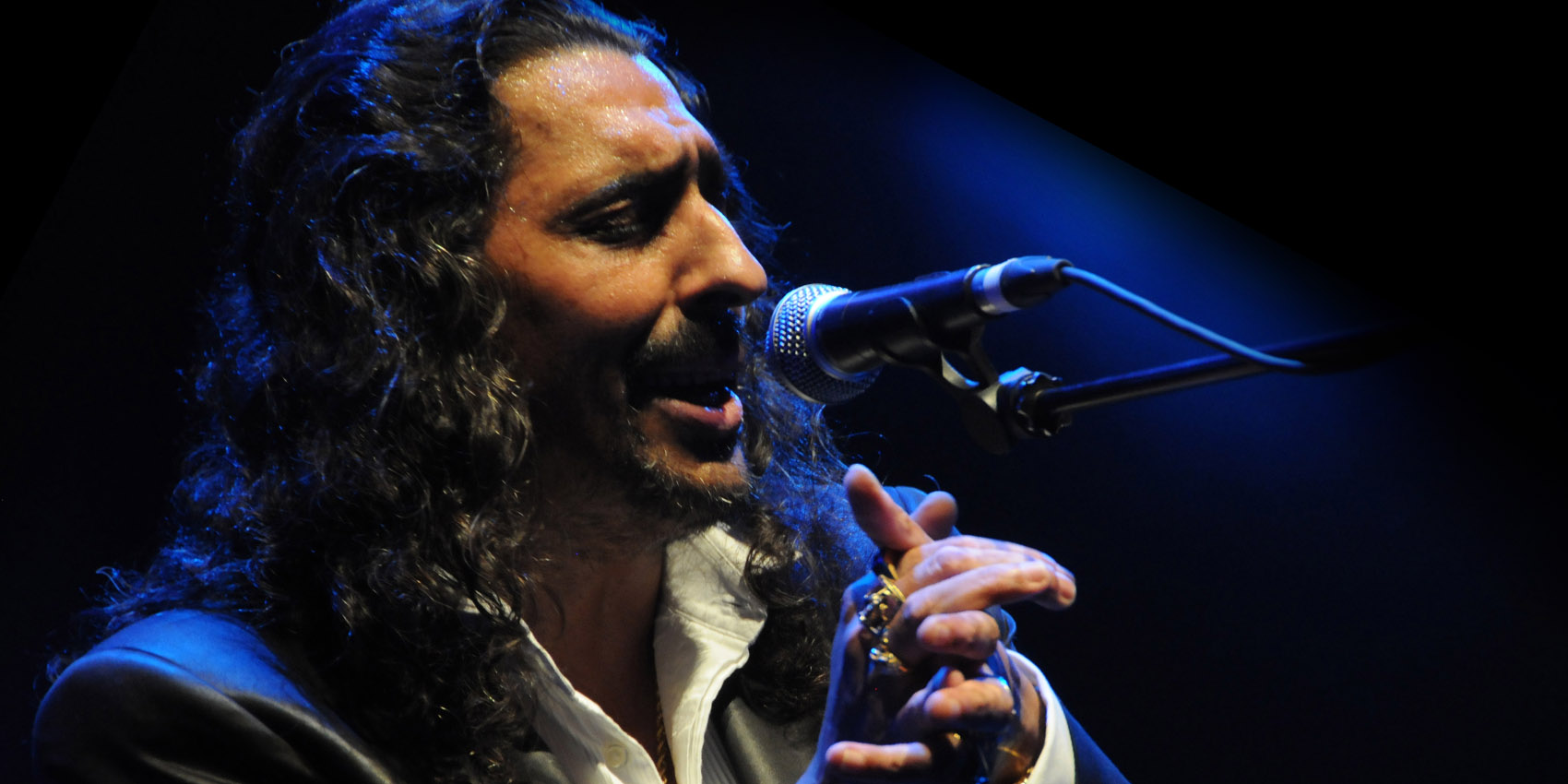 Three-time Grammy winner Diego El Cigala has been called “one of the most beautiful flamenco voices of our time,” by legendary guitarist Paco de Lucia. With a sound described as “natural, inspired [and] drop dead gorgeous” by the BBC, El Cigala seamlessly melds the intoxicating rhythms and melodies of his Spanish Gitano heritage with styles ranging from bolero to tango, Afro-Caribbean jazz and Cuban son.

"He radiates a magnetic mix of winking charm and unpredictable vitriol reminiscent of a singer from an entirely different milieu, Frank Sinatra."
— The New York Times

Choose Your Own Series

Choose Your Own Series Packages go on sale this fall. The on sale date will be announced later this summer. 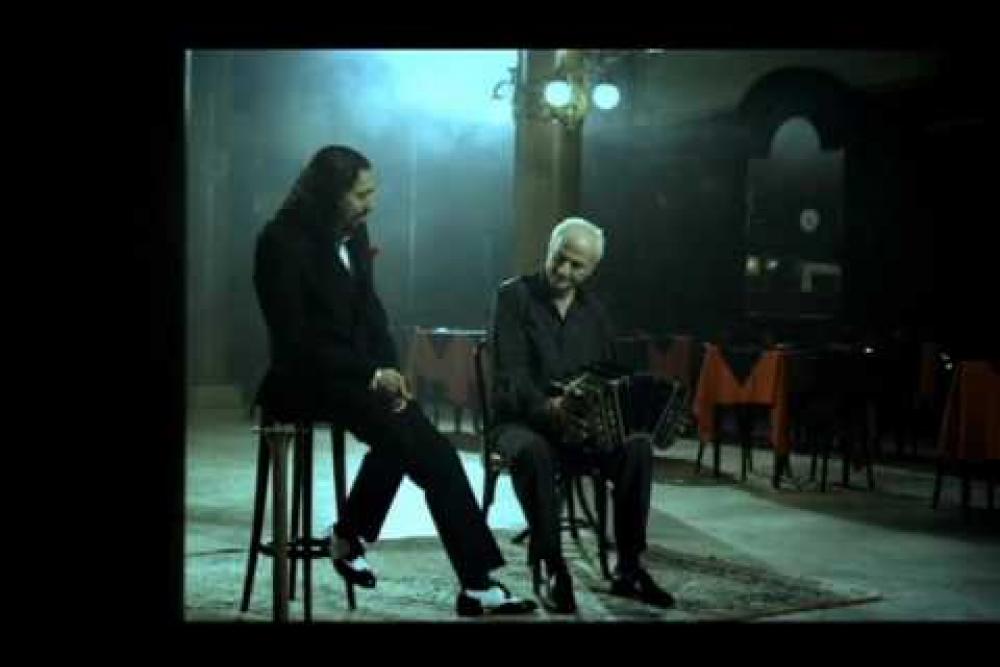 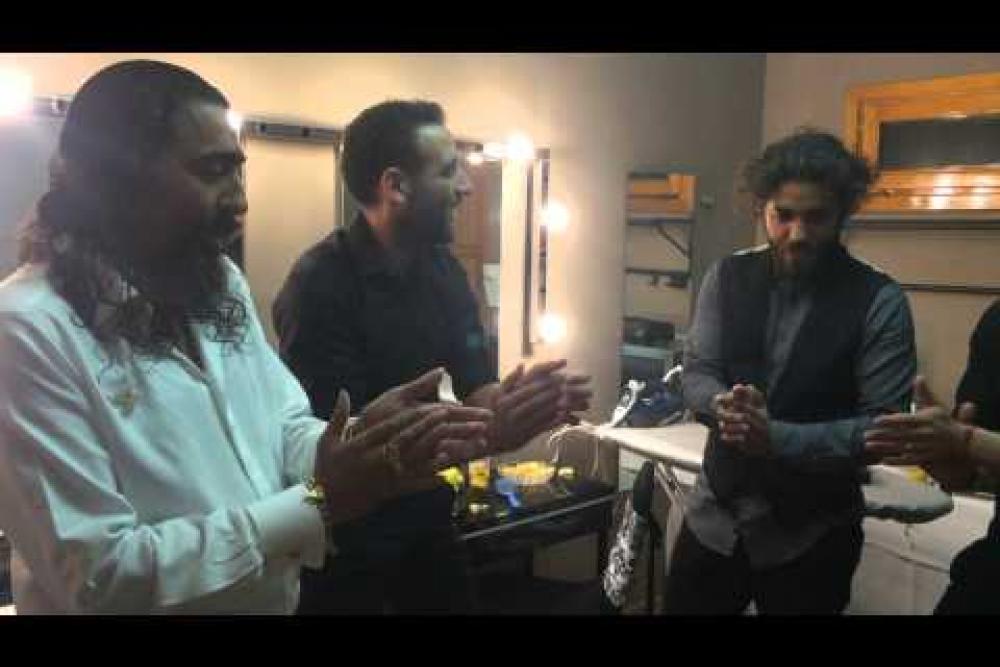 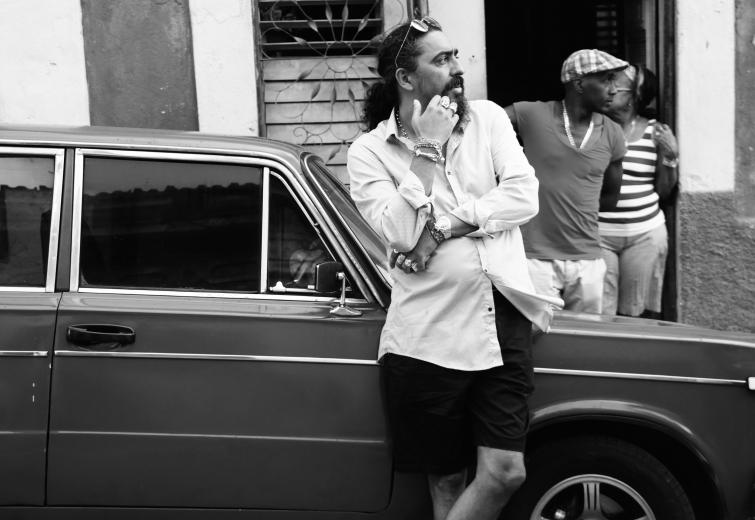 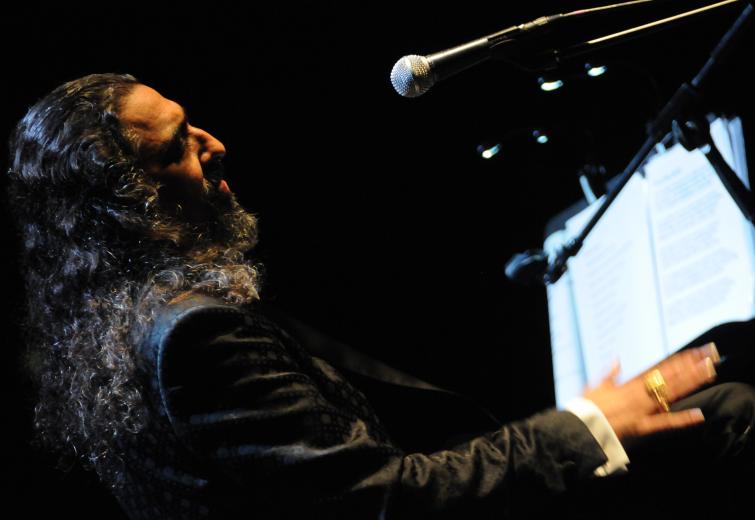 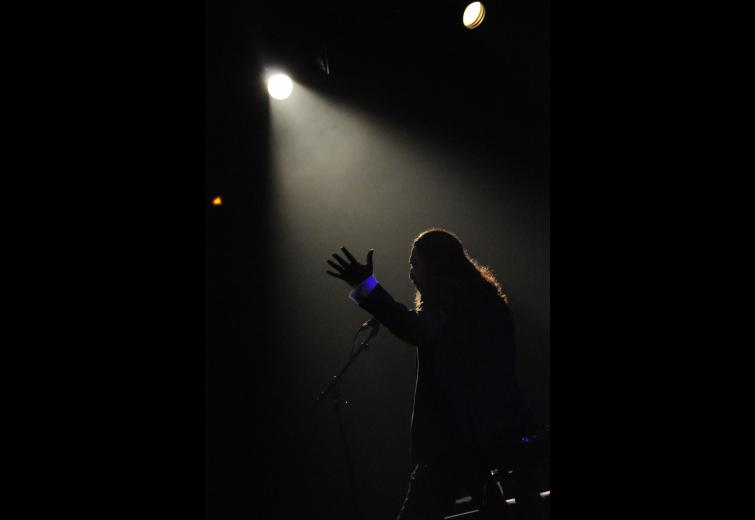 Diego El Cigala is, quite simply, the most exciting and innovative flamenco singer in the world today. Passionate, profound, and immensely proud of his Spanish gypsy heritage, El Cigala has been called “the Sinatra of flamenco.” His earthy and exultant and richly emotive voice marks him as one of the great singers of the last century. He is also one of those rare crossover artists who has stayed true to his musical heritage yet achieved name recognition with mainstream audiences around the world.

All his movements and gestures seemed to answer or anticipate the music’s beats and silences, which formed a constantly shifting grid through the interaction of...
Learn More
December 14, 2016 | The Ubyssey

Mesmerizing and powerful, Madrid-born Cigala’s voice carried, lingered and haunted throughout the theatre. His voice has been called “natural, inspired [and] drop dead gorgeous” by...
Learn More