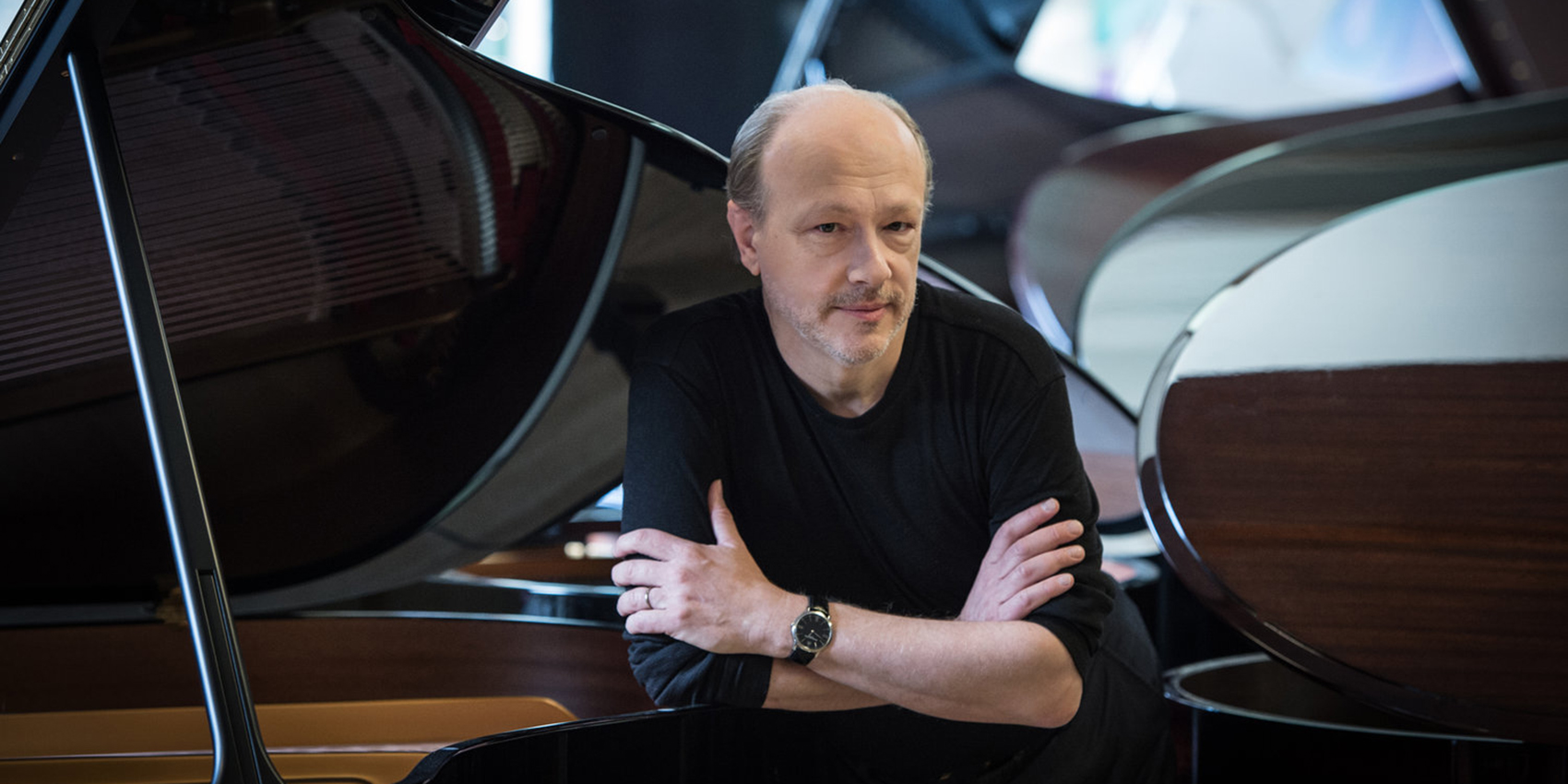 Marc-André Hamelin's unrivaled combination of musicianship and technique has earned him legendary status as a pianist and accolades for his ability to shine both in the exploration of unfamiliar music as well as beloved classic repertoire. Hear why Alex Ross, long-time music critic for The New Yorker, counts Mr. Hamelin's hands "among the wonders of the musical world" when he performs favorites by Chopin alongside lyrical works by Bach, Feinberg, Weissenberg and Castelnuovo-Tedesco. 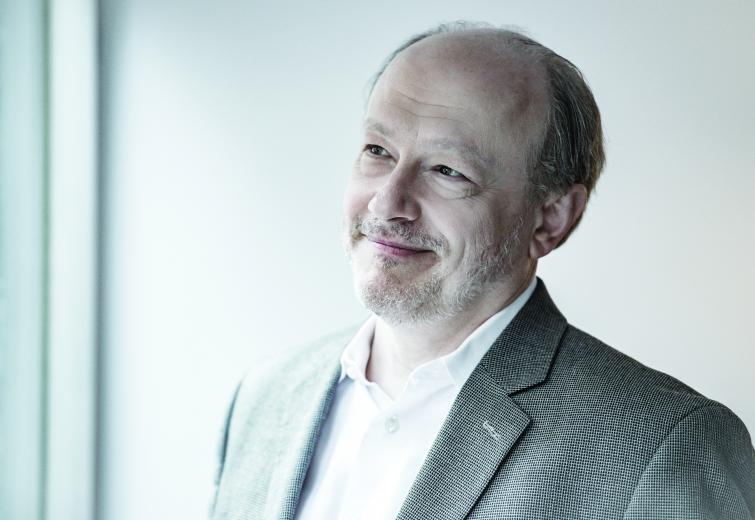 In a delightfully perverse bit of programming, the esteemed pianist Marc-André Hamelin opened his Carnegie Hall recital on Wednesday evening, after a hero’s welcome from...
Learn More
December 5, 2013 | The Boston Globe

The pianist Marc-André Hamelin once played a piece from Schumann’s “Carnaval” for a friend who was a music lover but “not literate as to the...
Learn More
March 22, 2017 | Cleveland.com

Marc-Andre Hamelin never won the Cleveland International Piano Competition, but he handily won over a portion of its audience Tuesday night at the Cleveland Museum...
Learn More