There are few pianists as universally beloved as Emanuel Ax. In constant demand since his 1974 win at the first Arthur Rubinstein International Piano Competition, Ax has earned a reputation for top-notch performances that "seem to enfold every listener in a metaphorical embrace" (Seattle Times). Ax recreates his New York recital debut program on its 40th anniversary, with the vantage point of profound musical maturity, depth and understanding.

FIRE ALARM UPDATE: The fire alarm at the Emanuel Ax performance was triggered by a change in water pressure that set off a sprinker. The problem was likely caused by City of Seattle construction in the area. The problem is being fixed. All future performances will go on as scheduled.

Ax is an extremely satisfying pianist; he is at home in a wide variety of music and his pianism is always thoughtful, lyrical, lustrous.
— The Washington Post 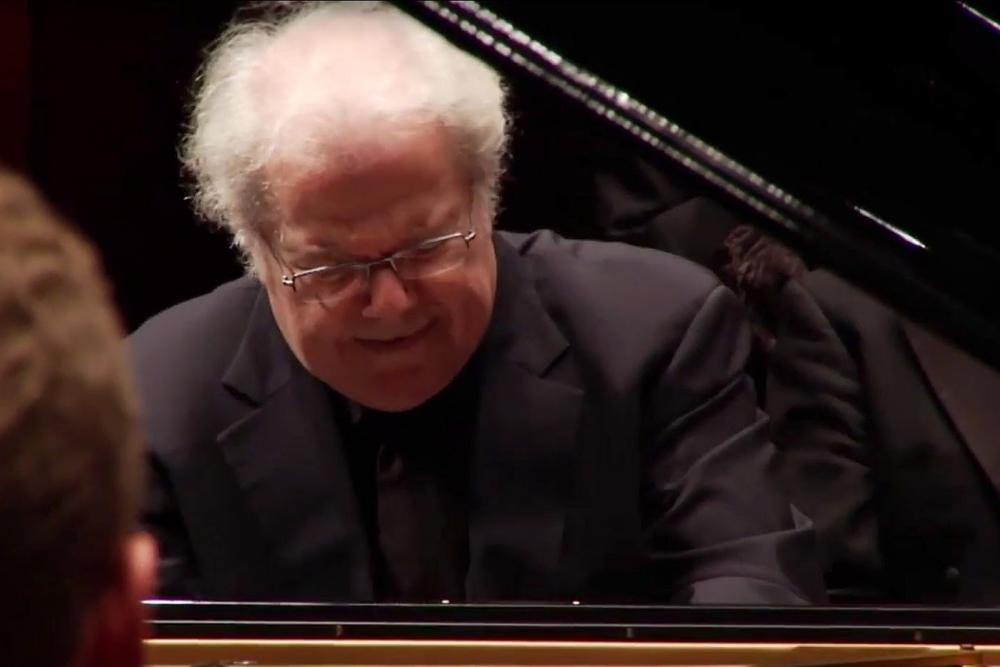 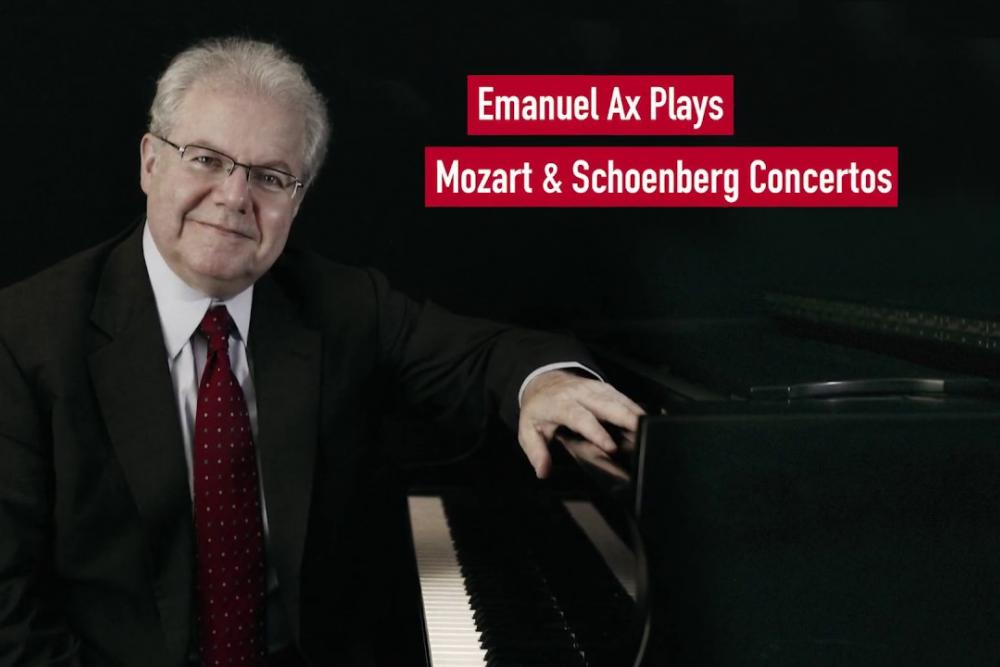 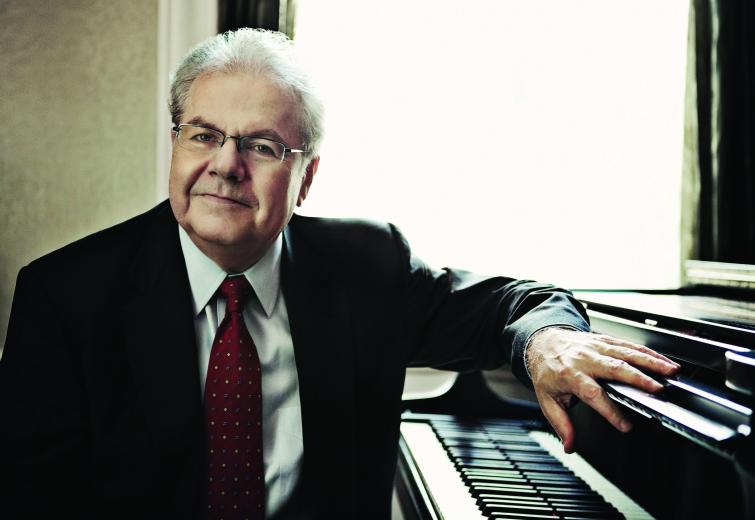 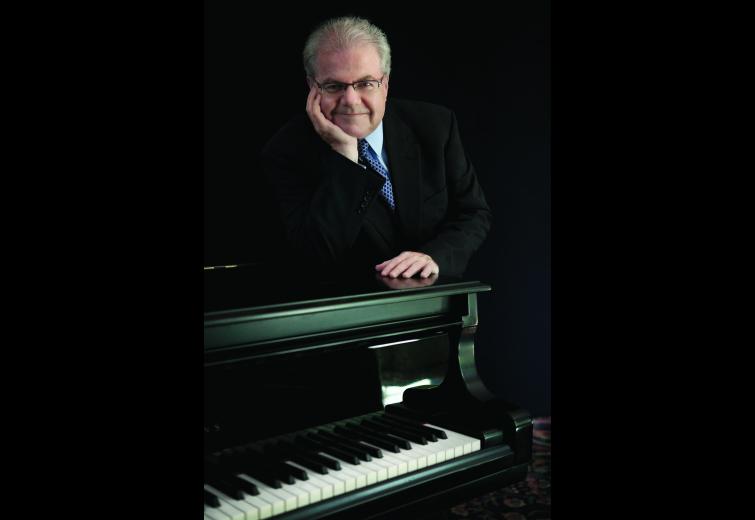 Describing a pianist’s performance as unhinged might seem like an unlikely compliment. But the adjective could be applied in the most flattering terms to Emanuel...
Learn More
January 16, 2015 | San Francisco Classical Voice

Artists On the Bench: This Week With Emanuel Ax

Emanuel Ax is notoriously nice — one of the kindest, funniest, genuinely caring people in the business. And, although he is 40 years into a...
Learn More
January 10, 2017 | ConcertoNet.com

A day after my valued colleague and friend Harry Rolnick posted his review of the concert given by the New York Philharmonic conducted by Alan...
Learn More