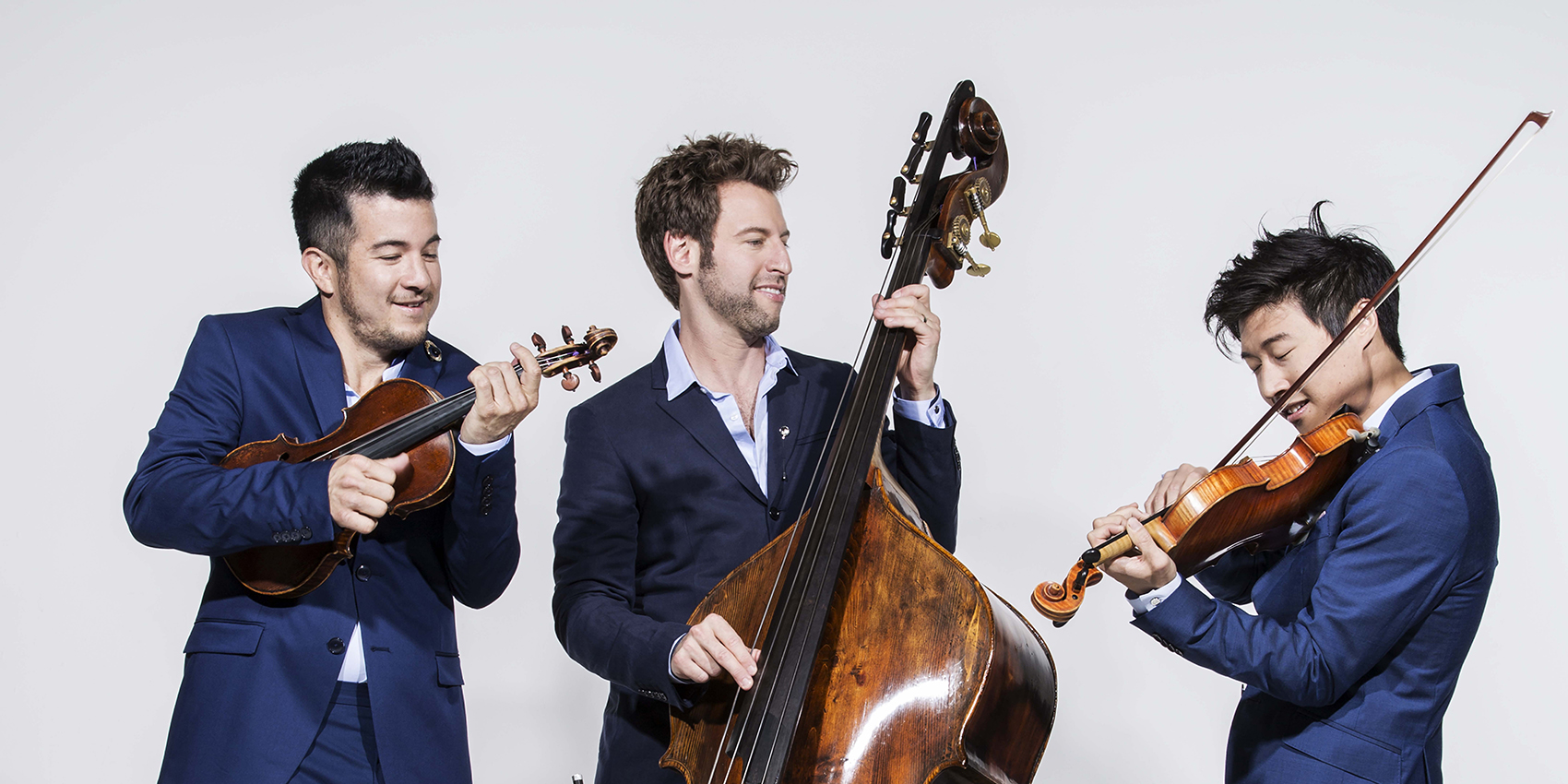 Groundbreaking and category-shattering, this string trio transcends traditional classification, mixing elements of pop, rock and classical forms. With an infectious energy, virtuosity and showmanship, Time for Three performs everything from Bach and Brahms to ingenious mash-up arrangements of indie hits, along with the group's own original songs. Their debut album, Time for Three, spent seven consecutive weeks on the Top 10 of Billboard's Classical Crossover Chart.

Time for Three is the future of music.
— Sir Simon Rattle

Selections will be announced from the stage. 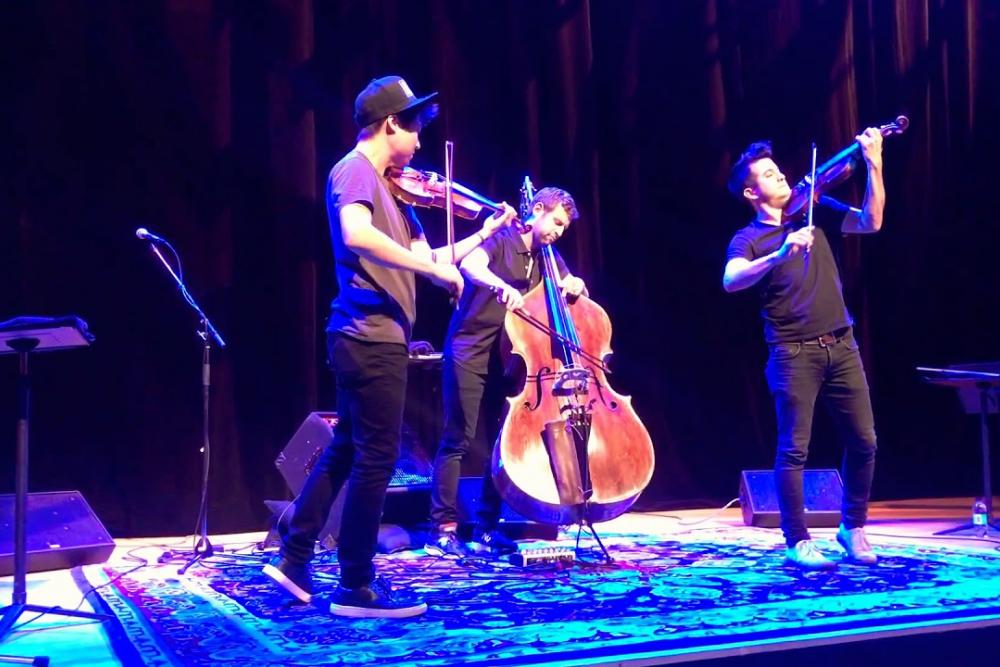 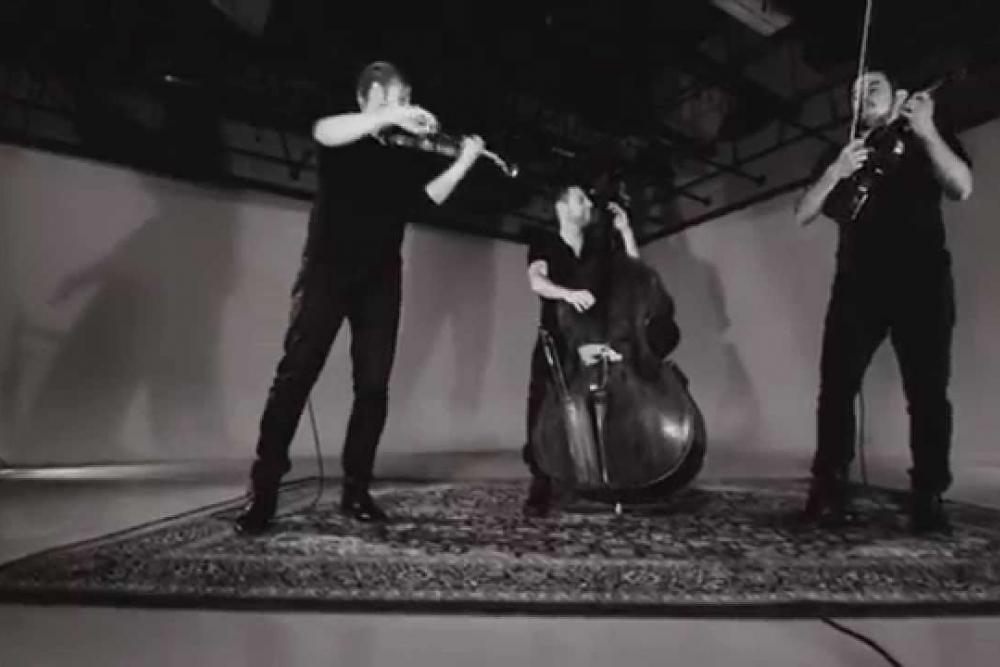 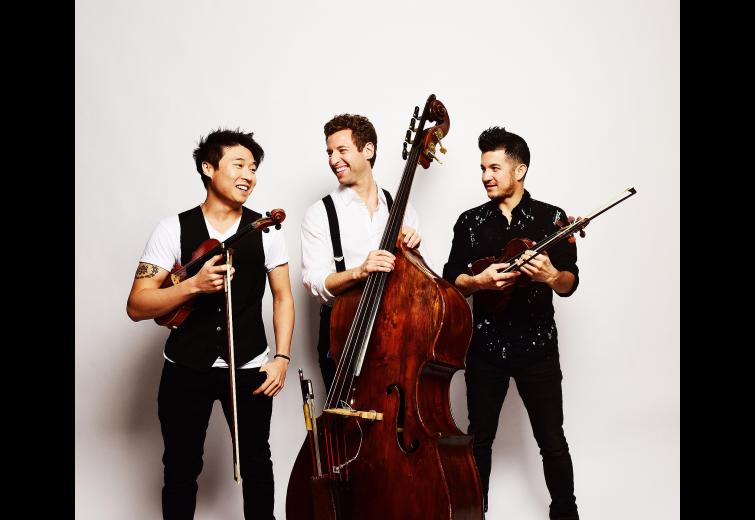