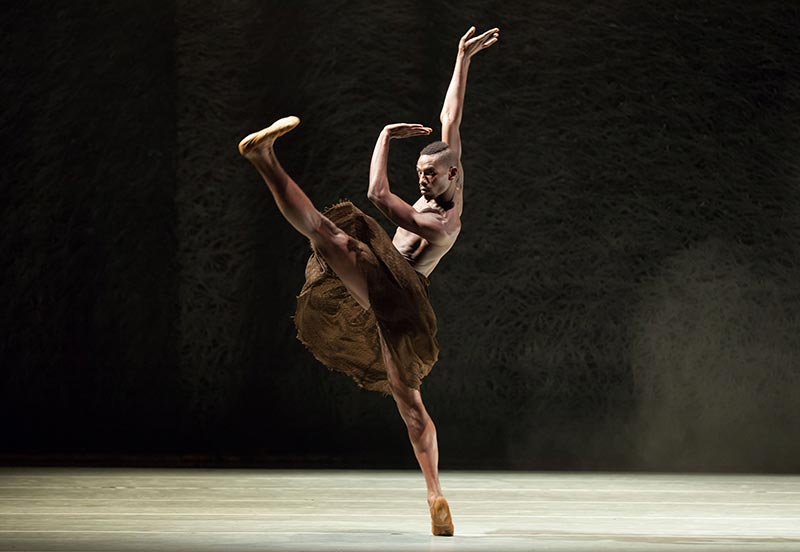 This celebrated contemporary ballet company is guided by its uniquely global artistic vision. Drawing on a diverse set of deeply rooted cultural traditions, the company’s works imbue classical ballet with new expressive potential. Alonzo King’s visionary choreography is renowned for its ability to connect audiences to a profound sense of shared humanity—of vulnerability and tenderness, but also of furious abandon and exhilarating freedom. The performance includes Rasa, a deeply evocative and shimmering piece, set to an original score created and performed live by tabla virtuoso Zakir Hussain.

Premiered November 2007 Rasa, a deeply evocative and shimmering piece, set to an original score by tabla virtuoso Zakir Hussain, which was called “an intriguing wonder” by the New York Times. Zakir Hussain’s mastery of classical Indian percussion and unique vision of world music have brought him worldwide renown, including a Grammy nomination, and his collaborations with Alonzo King renew classical forms in an entirely innovative way. Tabla music began as dancing music, in Northern Indian courts in the early 1700s, and its hypnotic intensity and complex rhythms convey the strong feeling that they are meant to move the body. Rasa is thus both a continuation of a deep tradition–the interdependence of dance and tabla music as art forms—and an expression of the contemporary global vision of both artists.

About Concerto for Two Violins

Premiered October 2013Concerto for Two Violins surrenders to the rhythms of Bach, utilizing music first immortalized by Balanchine last century. From its opening, the 16 minute ballet unfurls with energetic passages of uniform formations and exploding solos, the exacting movements defining King’s brand of “muscular classicalism.” Called “smart and satisfying” by the San Francisco Chronicle, Concerto for Two Violins delivers emotionality equal to the rich, textured voice of the accompanying strings. 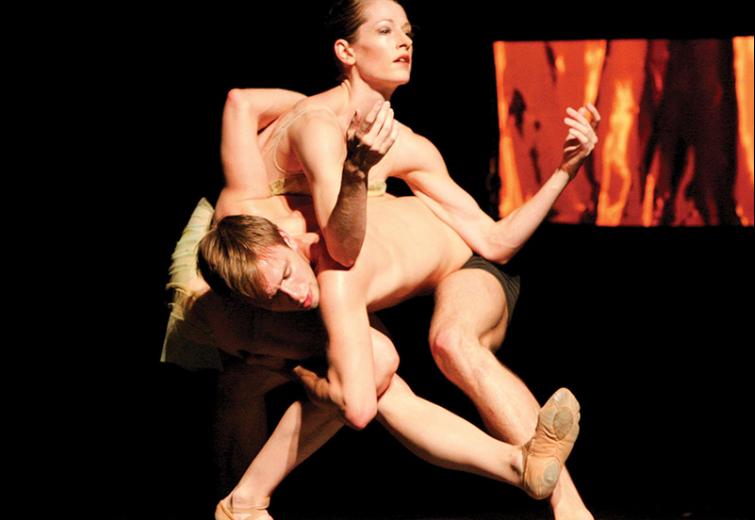 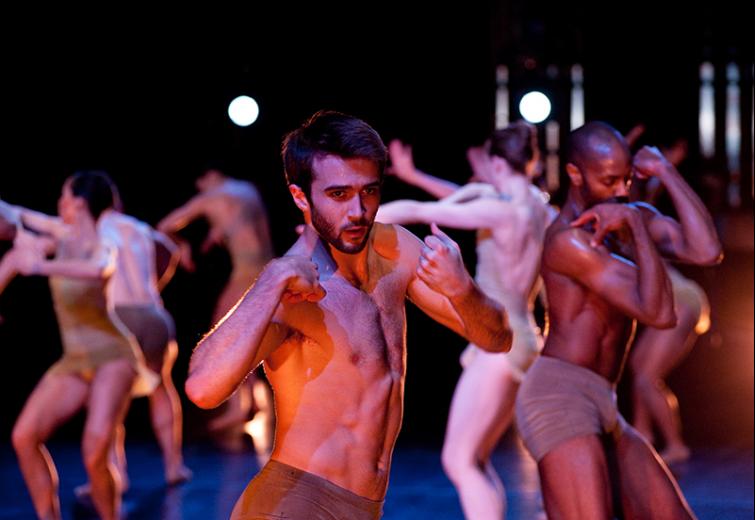 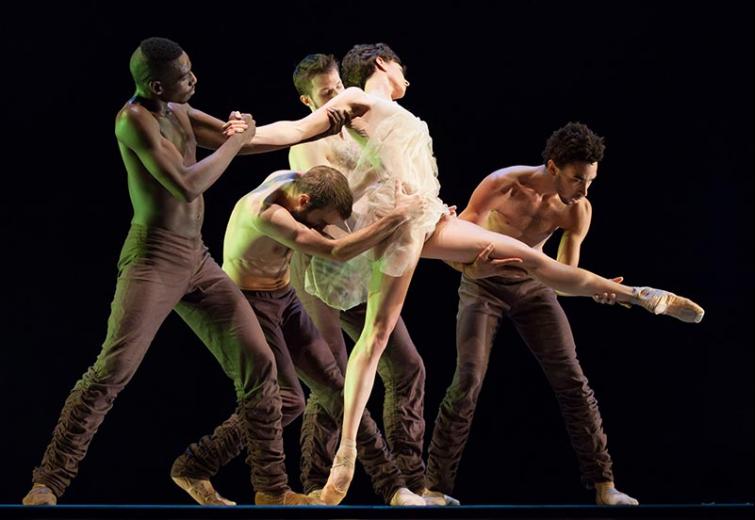 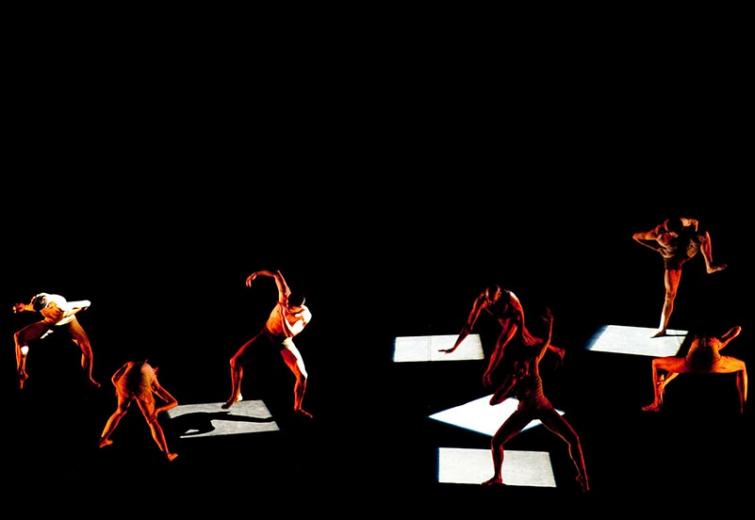 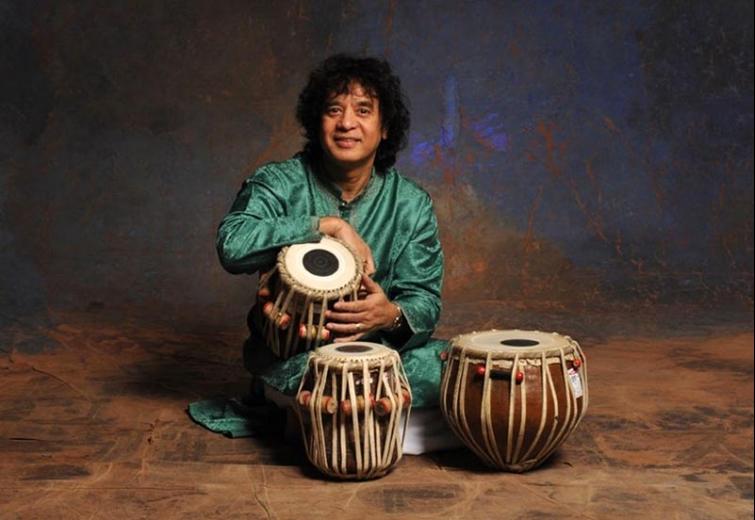