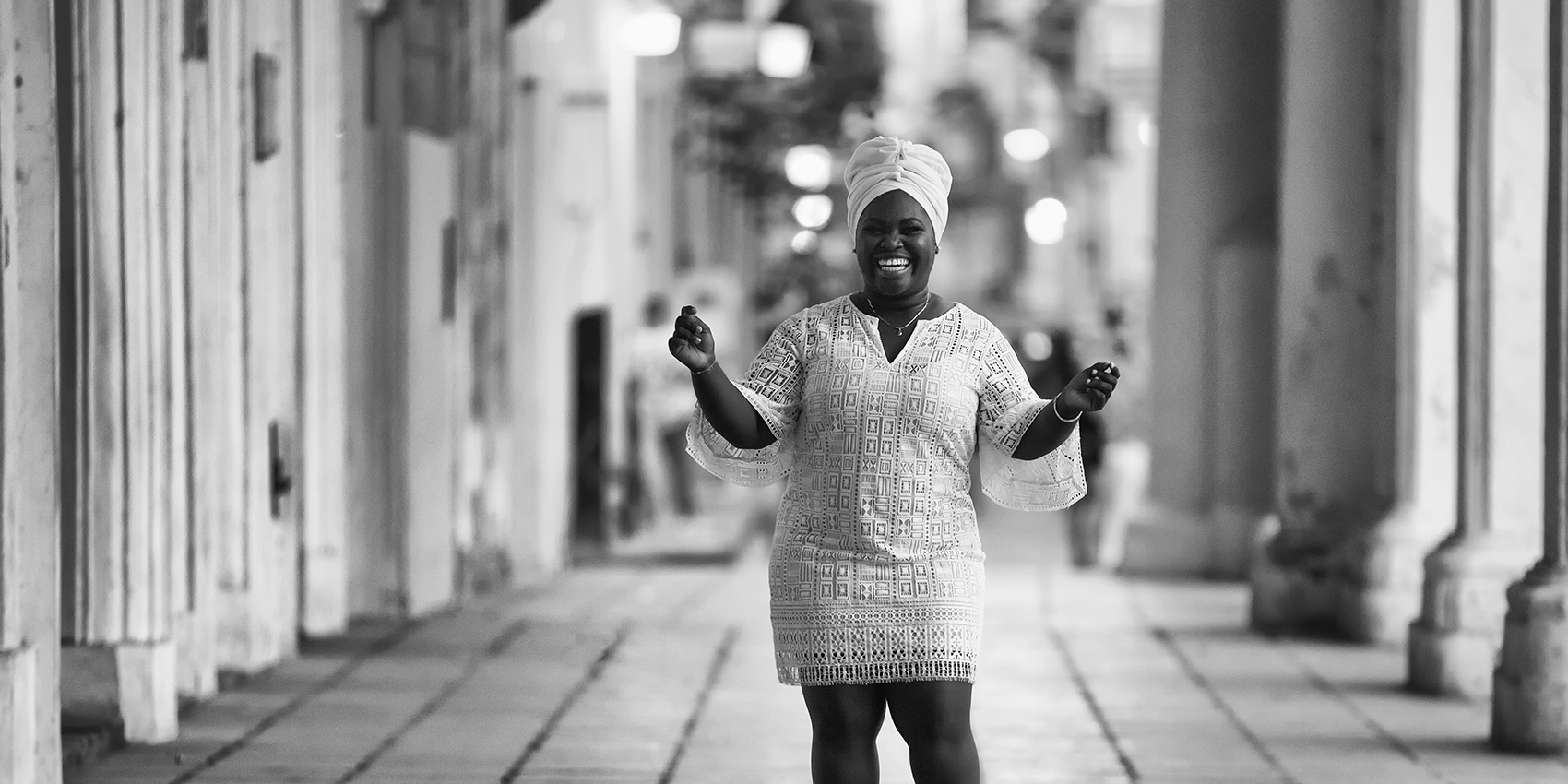 Burning up stages wherever she plays, Cuban singer and composer Daymé Arocena is taking the global music scene by storm. With a powerful voice and charismatic presence, she is "one of the most exciting artists to come along in years" (Songlines). Backed by a sterling trio of musicians, she roots her music in Cuba's classic rhythms, mixing in Santerían chant with a fluid jazz styling and nuanced soulfulness. NPR calls her an "artist for the ages" and named her debut album, Nueva Era, one of the year's best.

Artistically complex and compelling...everybody in the place fell in love with her.
— NPR Music 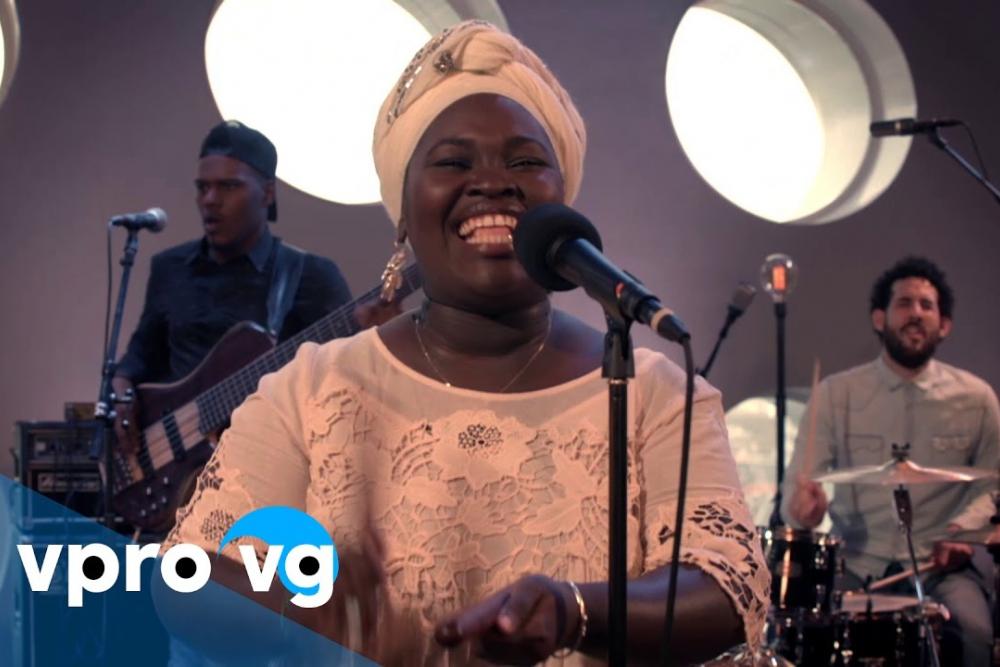 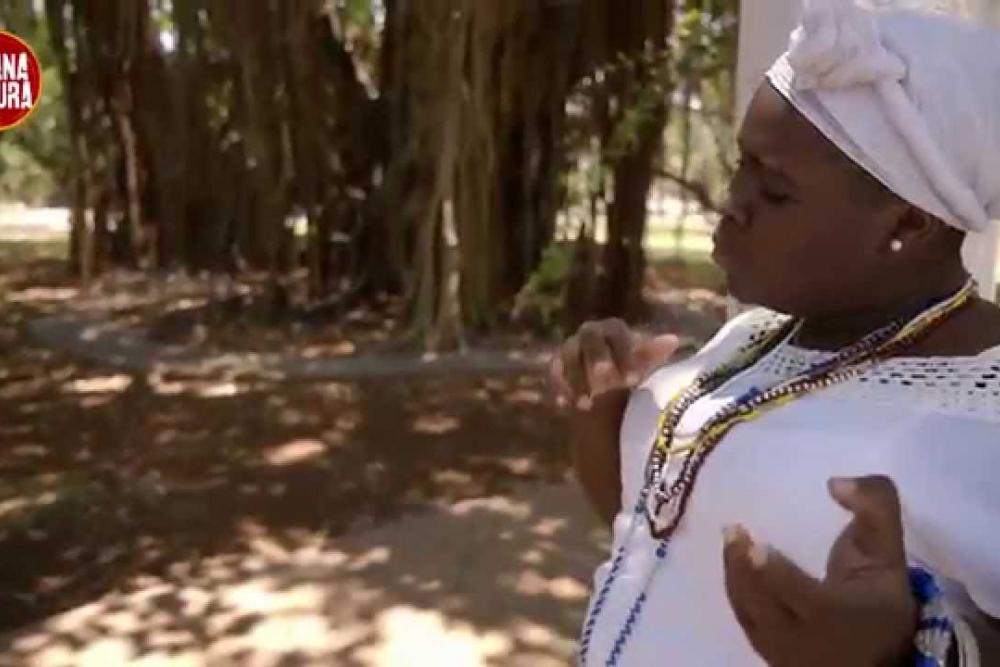 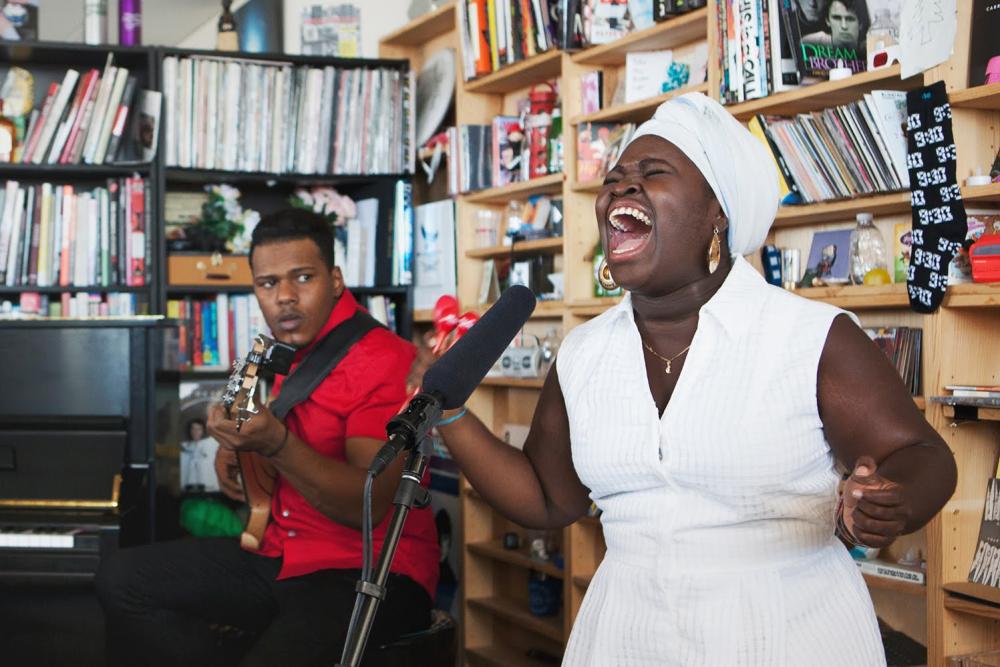 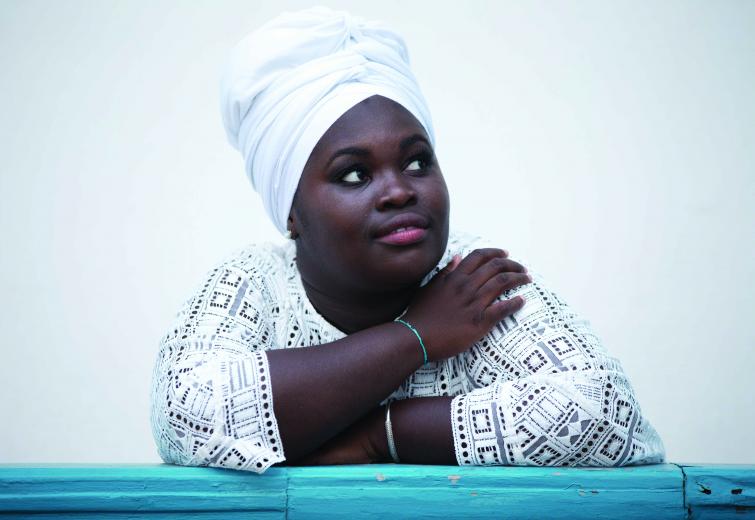 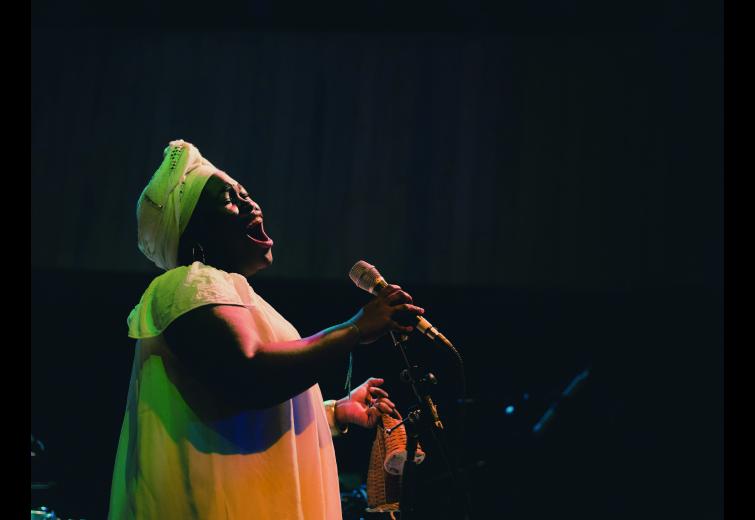 Daymé Arocena Mixes a Cosmopolitan Vibe With an Earthy Tone

But Ms. Arocena’s songs were above all about mutability. The only certainty was that they would end up a long way from where they began...
Learn More
December 28, 2017 | Jazziz

When Daymé Arocena took the stage on Monday night for her Los Angeles debut, the 22-year-old looked resplendent in a white dress and matching headwrap...
Learn More