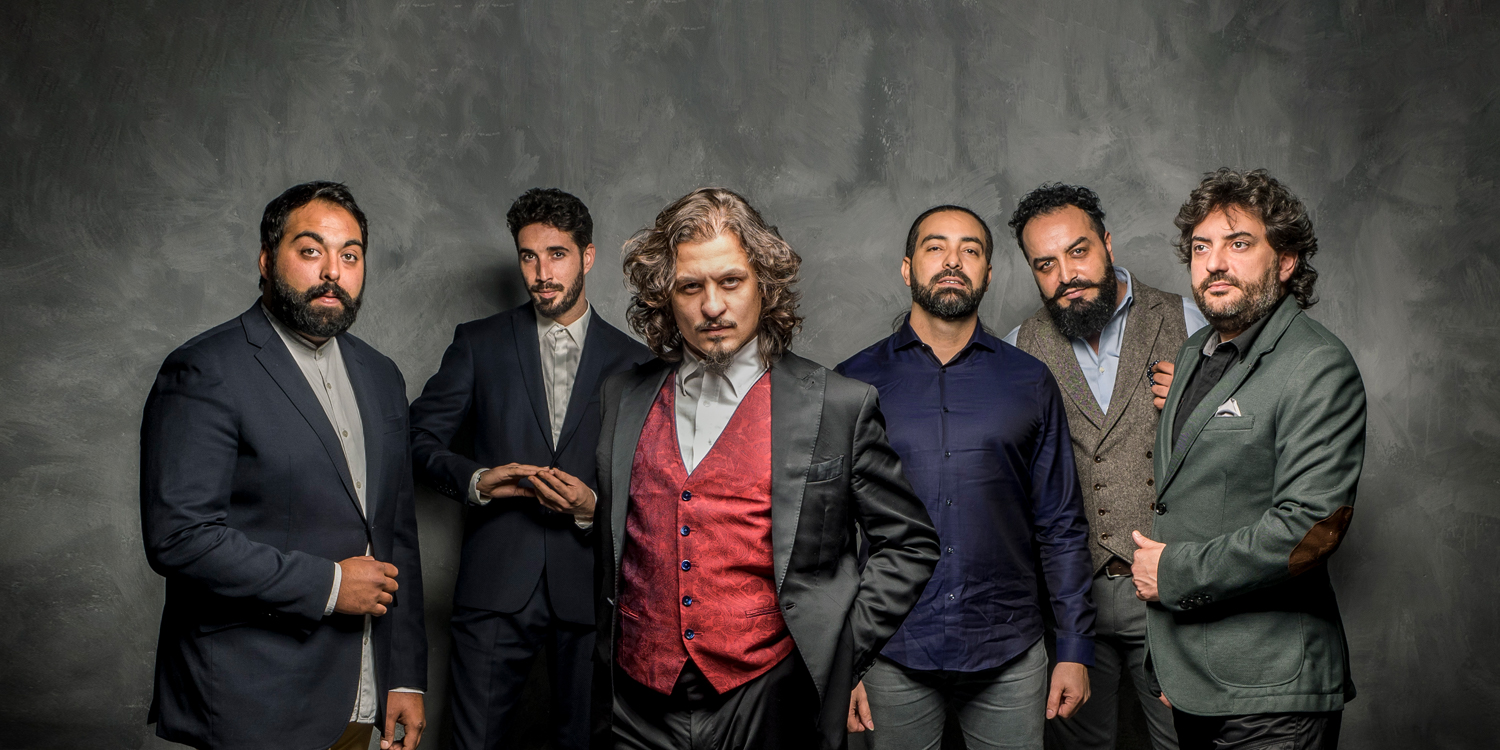 Paco de Lucía was widely considered the world’s premier flamenco guitarist and by some to be Spain’s greatest music ambassador. His influence on flamenco guitar has been compared with that of Andrés Segovia on classical guitar. Javier Limón, his longtime collaborator, producer and a ten-time Latin Grammy winner, has reassembled the original band that toured with de Lucía for the last decade of his career. With The Paco de Lucía Project, Limón honors the master’s legacy while paving a new path into the future of flamenco. 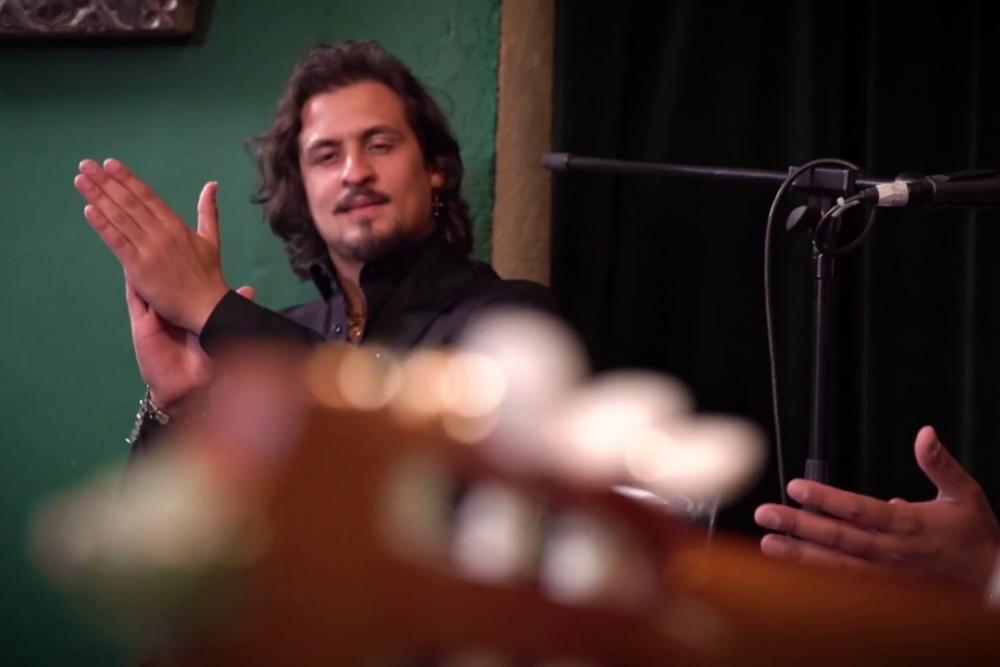 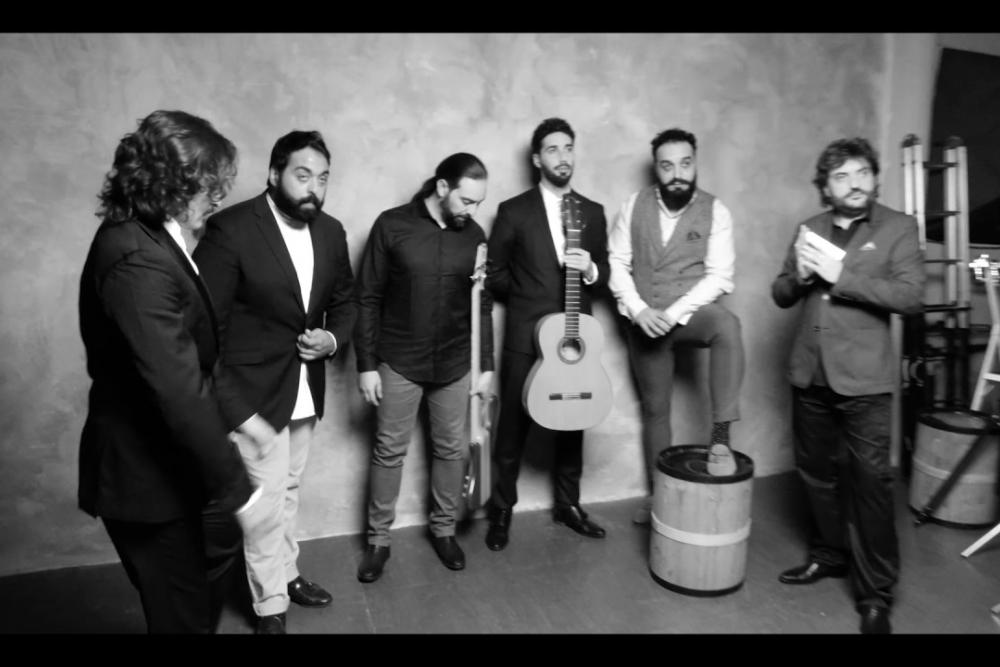 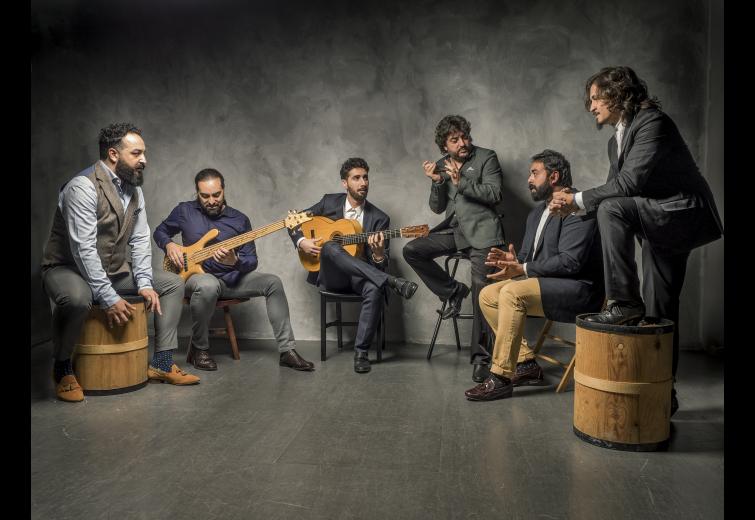 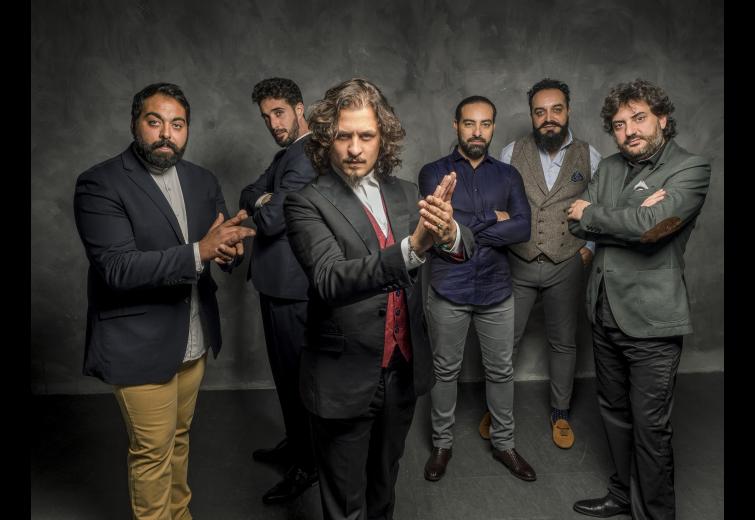 The Night That Paco de Lucía Was Reborn

The guitarist Paco de Lucía died more than three years ago, leaving behind an immense impact on flamenco music. He expanded what once was a...
Learn More
October 24, 2017 | Miami New Times

Few artists have had the impact on their disciplines that guitarist Paco de Lucía had in flamenco. He expanded the harmonic vocabulary, incorporated instruments from...
Learn More