Declared “one of the most original and startling dance theater groups to be seen” by The New York Times, Sankai Juku is renowned as Japan’s finest example of contemporary Butoh. Directed, choregraphed and designed by Ushio Amagatsu, Sankai Juku's exquisite new work, Meguri: Teeming Sea, Tranquil Land is a poetic meditation on the passage of time as symbolized by the circulation of water and the seasonal transformation of the earth. Amagatsu’s works are sublime visual spectacles and deeply moving theatrical experiences.

The singular glory of Sankai Juku is that it achieves almost pure metaphor.
— Time

(NOTE: there will be no pre- or post-show lecture for this event.) 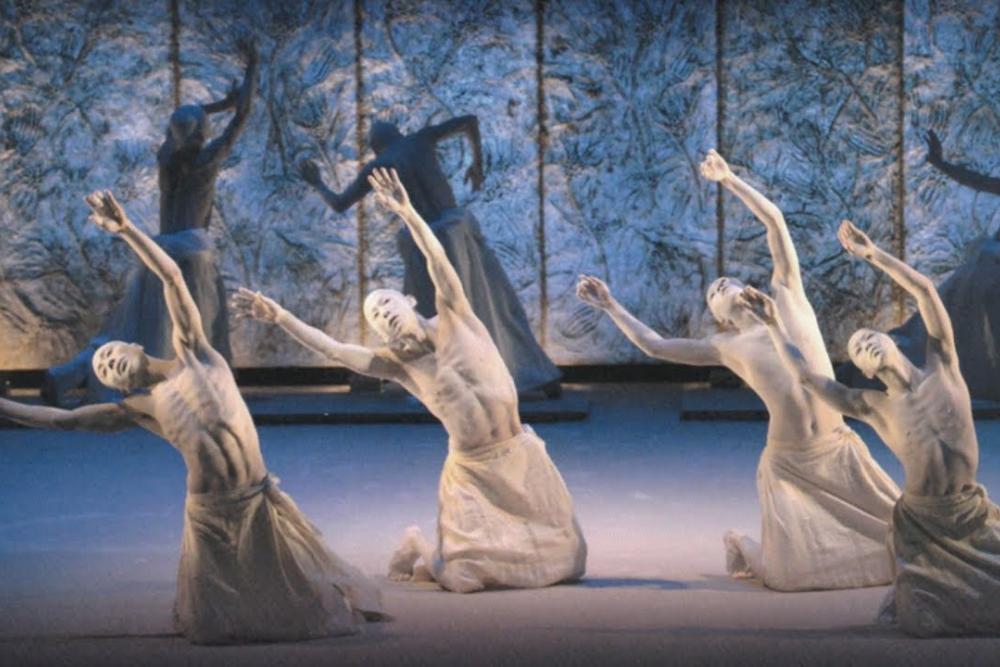 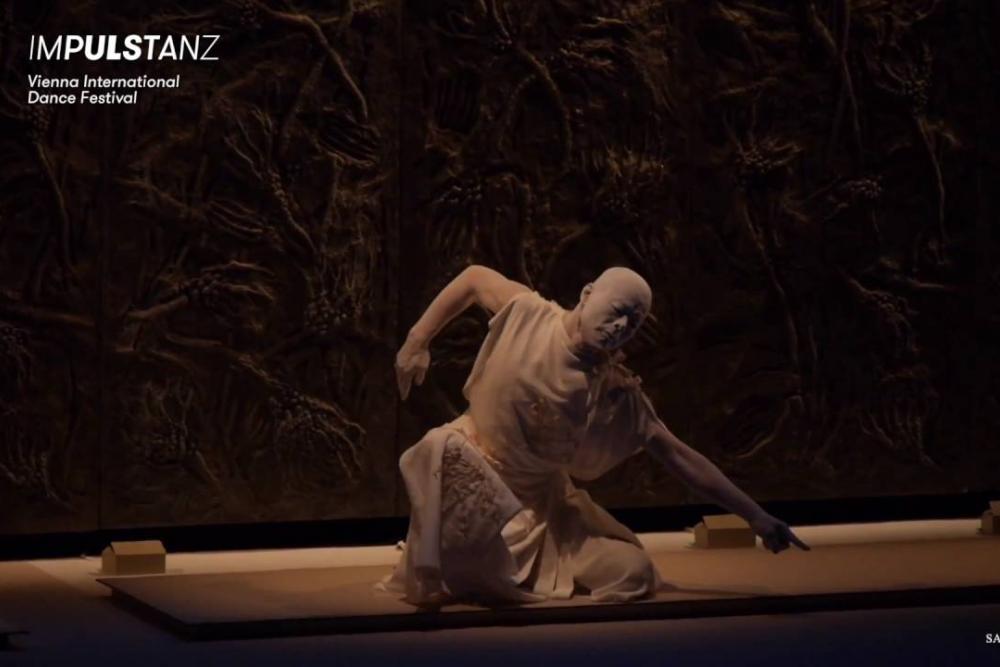 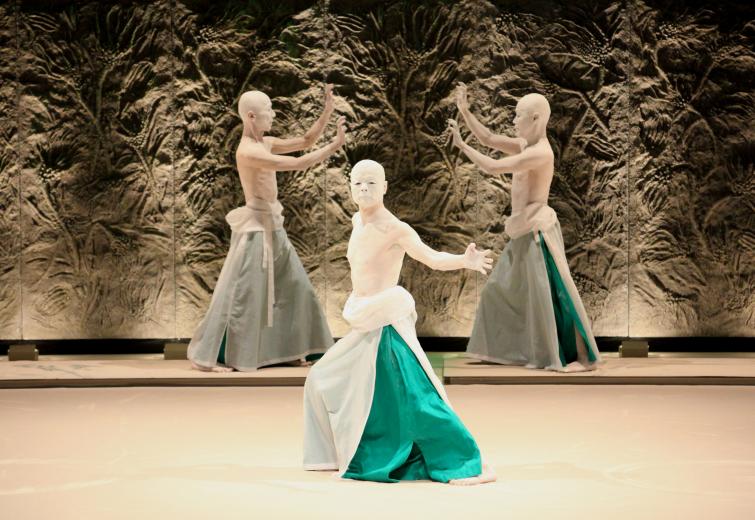 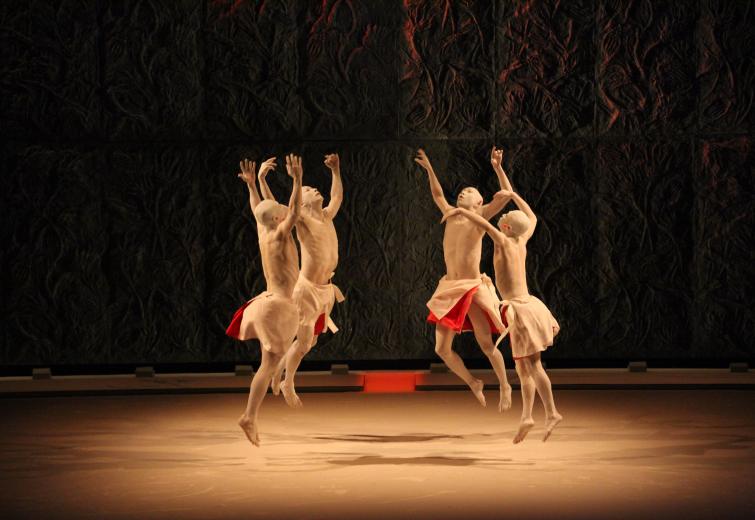 A History of Butoh

What distinguishes Butoh from other contemporary dance is its propensity of pulling from the primordial layer and its way of revealing that layer through movement...
Learn More
May 3, 2016 | The Straits Times

Inspired by Images in the Mind's Eye

Butoh troupe Sankai Juku returns with Meguri, a work inspired by images of fossils and the cyclical nature of the sea
Learn More
October 2, 2015 | The Seattle Times