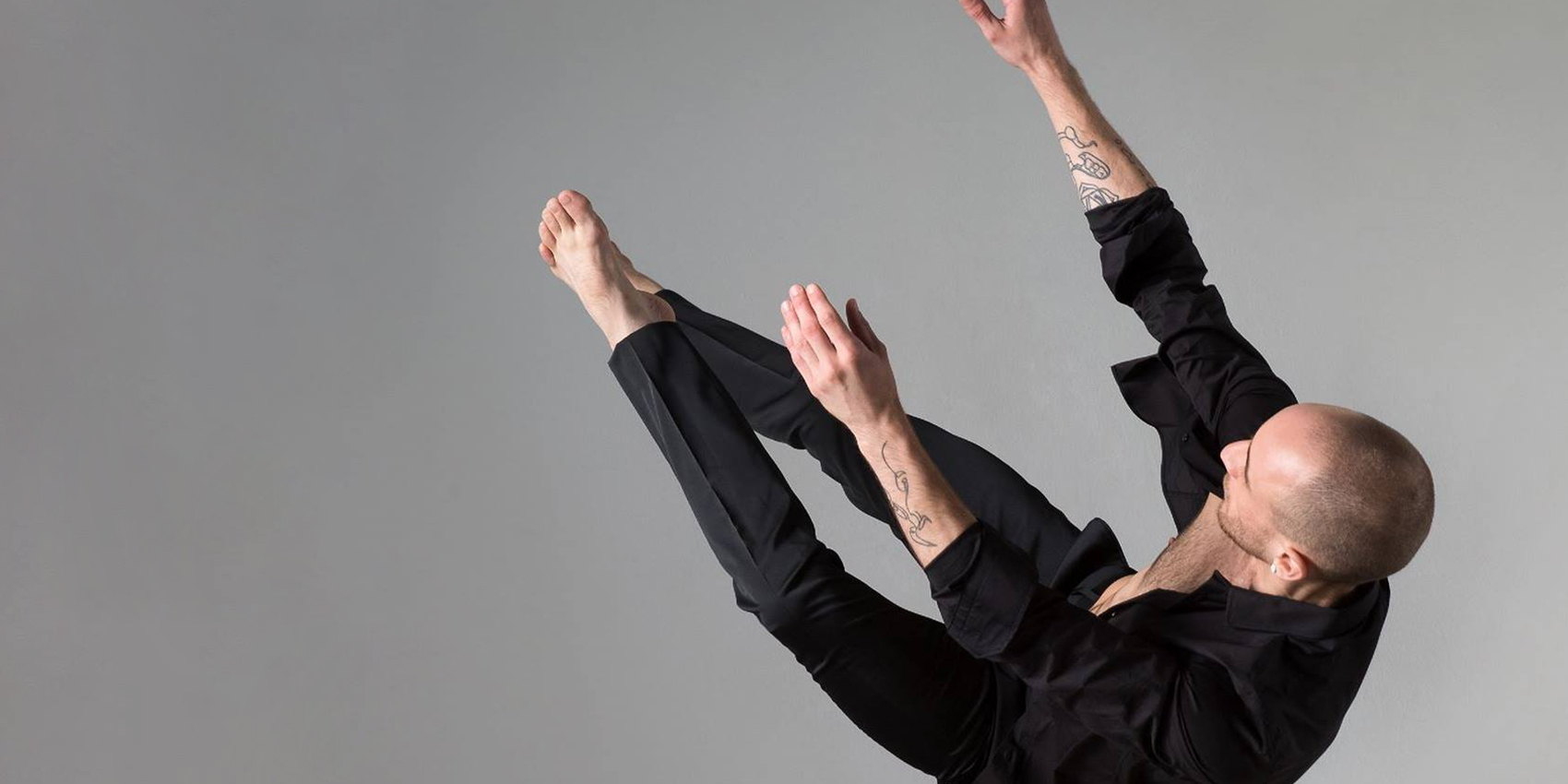 The Brian Brooks Moving Company is, as its name suggests, all about moving. Brooks developed his audacious choreographic style as a dancer with MacArthur "Genius" Elizabeth Streb and has gone on to “shatter conventional notions of the human capacity for strength and endurance” (Dance Magazine). In his Meany Center engagement, Brooks investigates the intimate spaces between bodies on the stage, and in the virtual space created by immersive technologies.

The program includes two world premieres: Am I Supposed To Be Somebody Else, a solo piece performed by Brooks to music by Bryce Dessner, and Closing Distance, an ensemble work with music by Pulitzer Prize-winner Caroline Shaw. Closing Distance uses weight and collision to explore our ever-present urge to connect physically and emotionally. Shaw’s acrobatic, cathartic and deeply human vocal composition amplifies every nuance of the alternately playful and formalist work, creating dramatic tension manifested as divergent voices and bodies that converge into harmonies. Also included are the Seattle premieres of Torrent, set to Vivaldi's The Four Seasons, plus the intricate duet, MOTOR.

Arrive early to experience Drawing Room, a lobby installation using augmented reality movement tools developed by Brooks during his recent residency with the Creative Fellowships Initiative at the UW.

Brian Brooks’ choreography is a kind of external exploration of human limits. He imparts his work with the sensibilities of both a laboratory scientist and a visual artist.
— Dance Magazine

The Brooks solo piece, Closing Distance, and the lobby installation, Drawing Room, were commissioned by Meany Center for the Performing Arts as part of the Creative Fellowships Initiative funded by the Andrew W. Mellon Foundation. 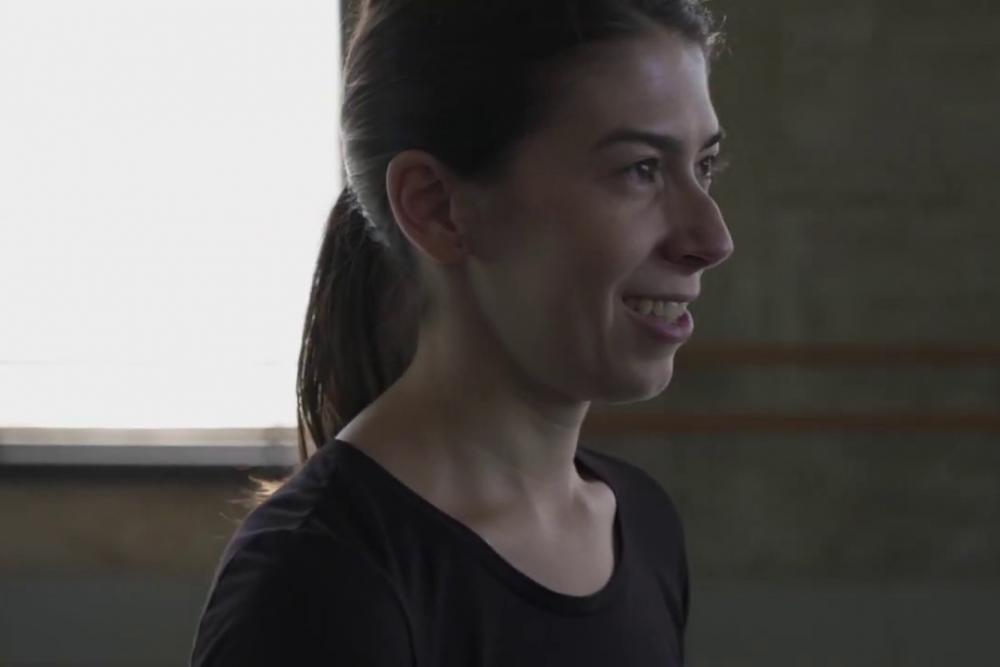 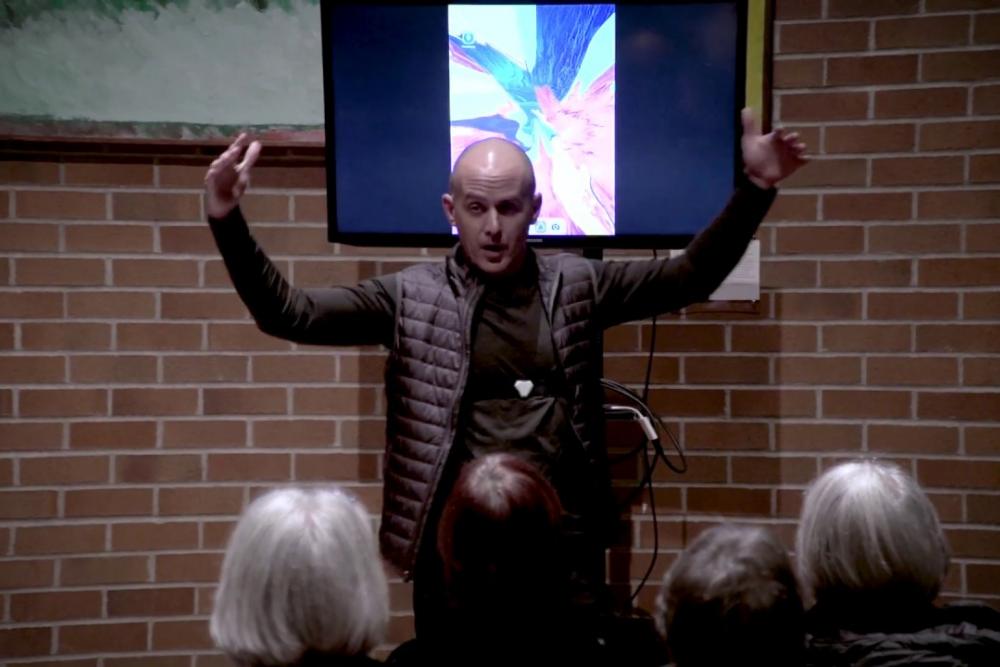 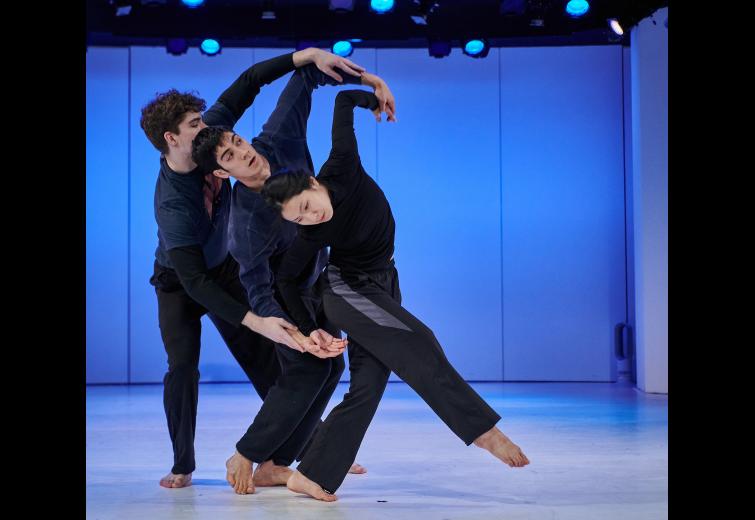 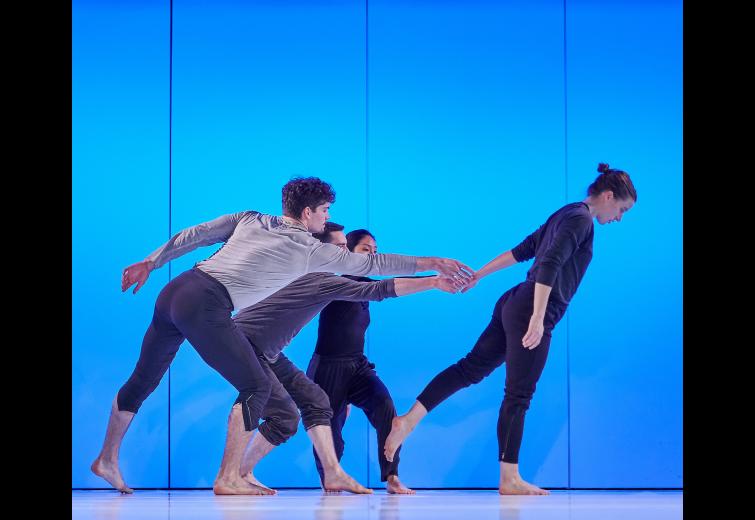 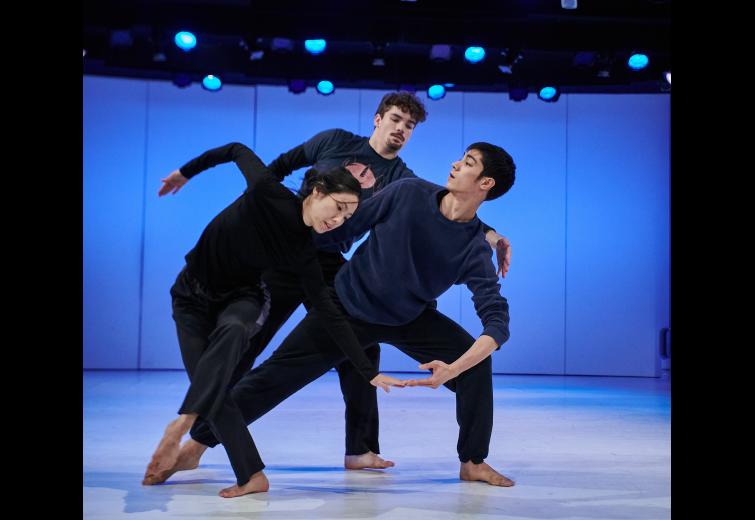 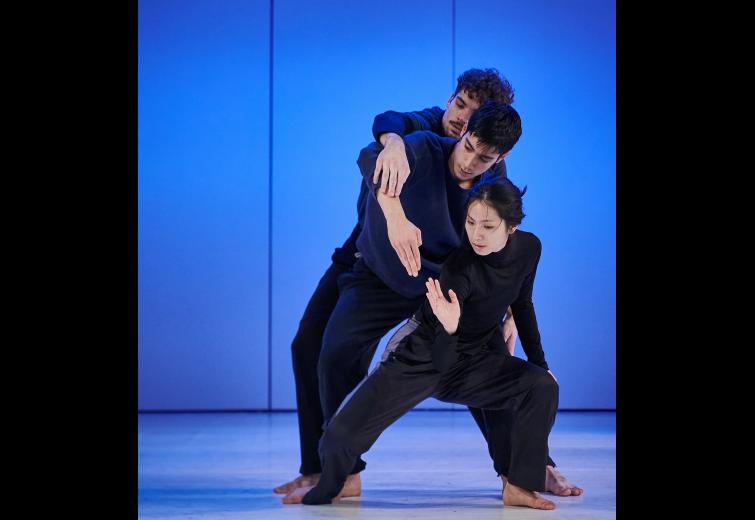 Brian Brooks has been a regular at the Joyce Theater lately, performing last week with Wendy Whelan in “Restless Creature,” for which he was one...
Learn More
March 1, 2015 | Boston Globe

The name pretty much says it: The Brian Brooks Moving Company is all about moving. But it’s not just about how we move; it’s about...
Learn More
November 20, 2014 | Theater Jones

Many successful choreographers’ careers have started with a simple question. For Brian Brooks it was how to convey the emotions and experiences of running a...
Learn More