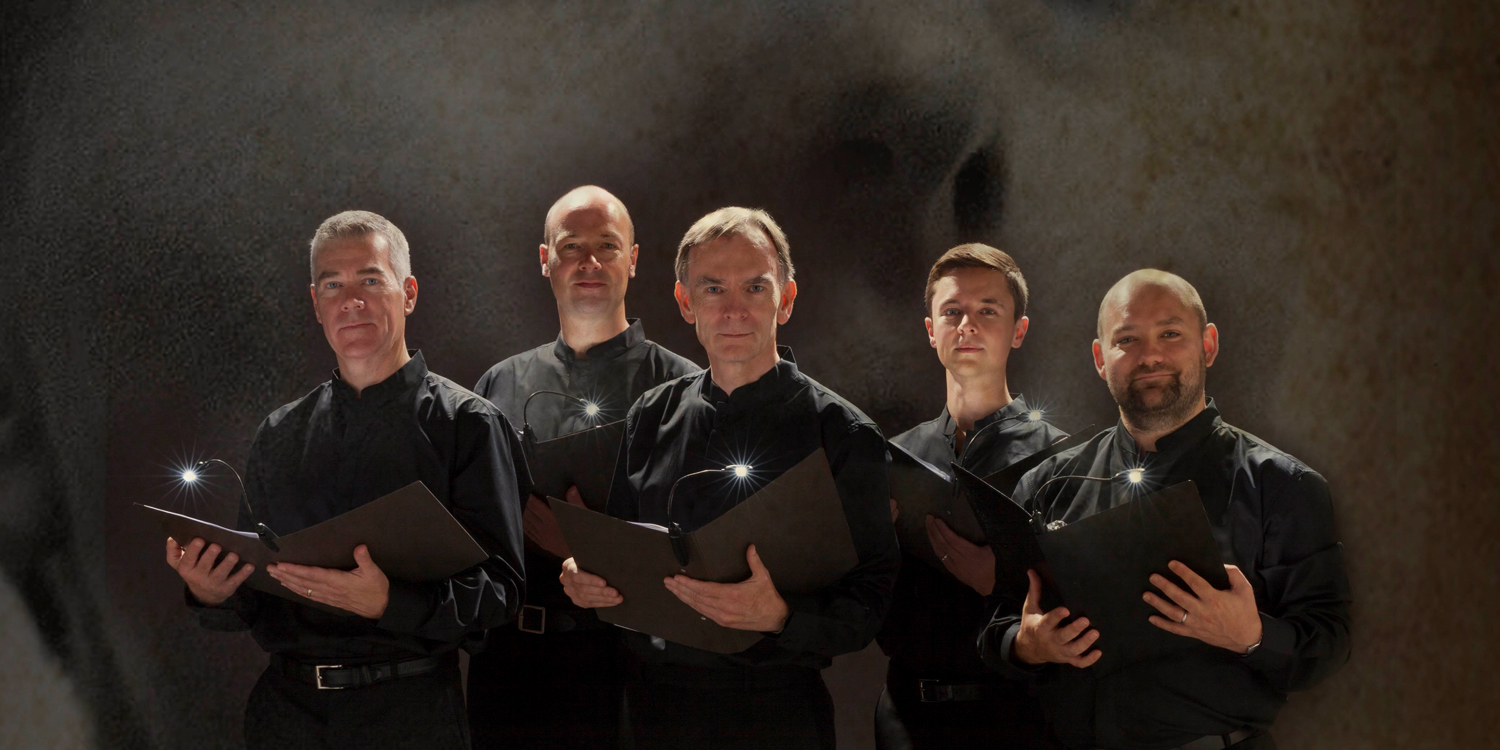 Acclaimed as one of the finest films ever made, Carl Theodor Dreyer’s silent film, La Passion de Jeanne d’Arc (1928), chronicles the trial of Joan of Arc in the hours leading up to her execution. Actress Renée Falconetti’s haunting face channels the agony and ecstasy of martyrdom in a legendary performance that remains a landmark in the history of cinema. Britain’s celebrated early music vocal ensemble, the Orlando Consort, transports us to Joan’s world, accompanying the film live with a deeply moving soundtrack of sacred and secular music from her lifetime.

This is an exceptional achievement that reminds us just how potent the combination of silent film and live music can be.
— The GUARDIAN

READ a full scene breakdown with complete details of the music used and the reasons behind its selection.

READ about Orlando Consort's process of accompanying the film with a live performance of early vocal music. 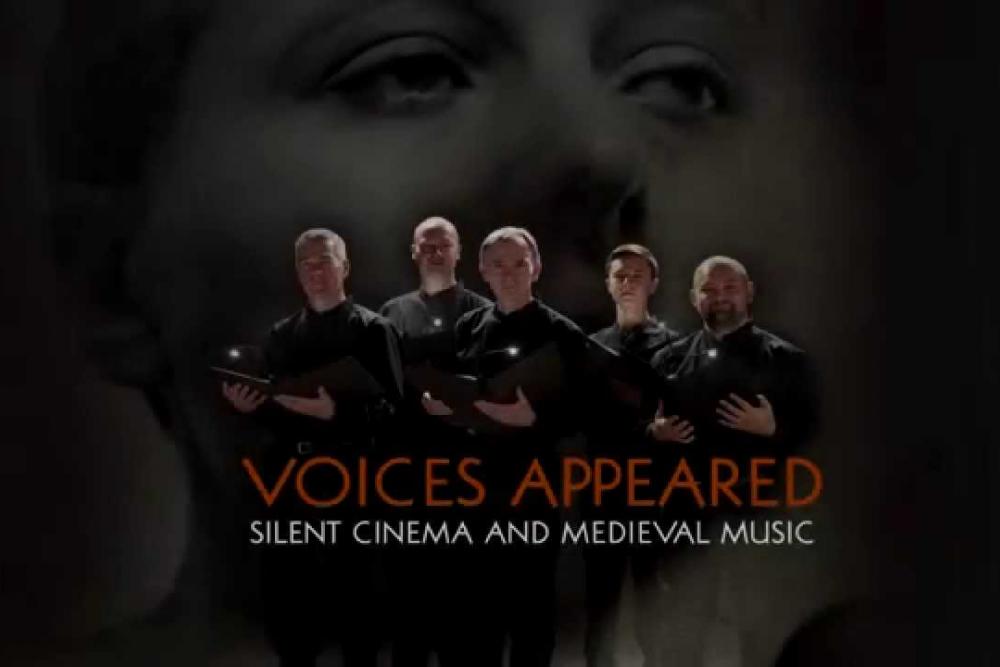 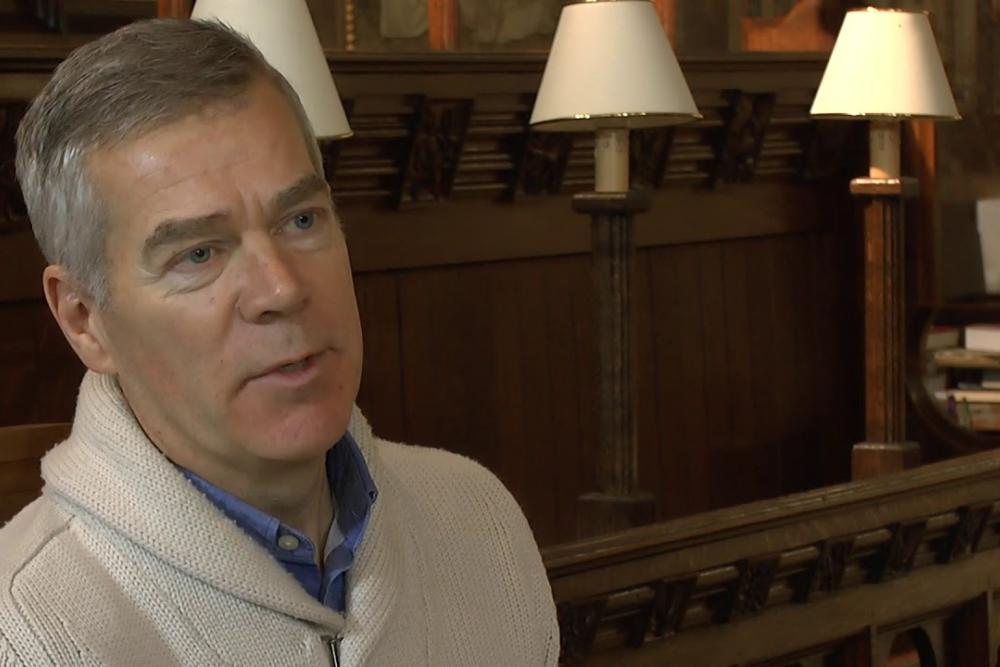 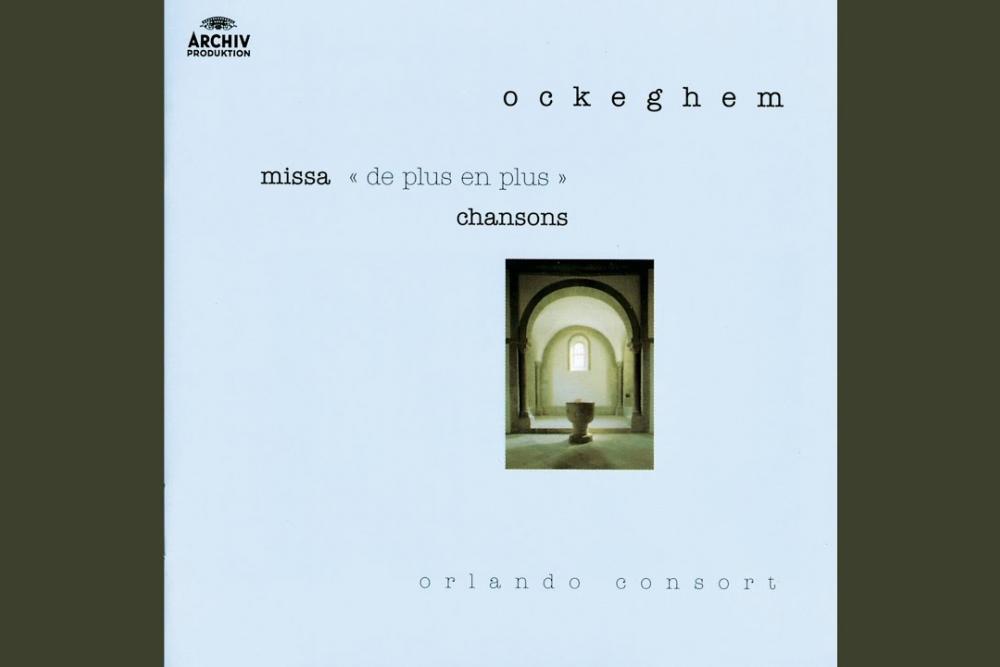 Donald Greig takes up the challenge of live-scoring The Passion of Joan of Arc, using vocal and choral music of Joan’s era in climactic combination
Learn More
March 23, 2016 | Houston Press

Donald Greig of the Orlando Consort, like so many others, hasn’t been able to get La Passion de Jeanne d'Arc ( The Passion of Joan...
Learn More
January 7, 2016 | Santa Barbara Independent

Carl Theodor Dreyer’s classic silent film The Passion of Joan of Arc has been paired with music from J.S. Bach to Nick Cave, yet, until...
Learn More