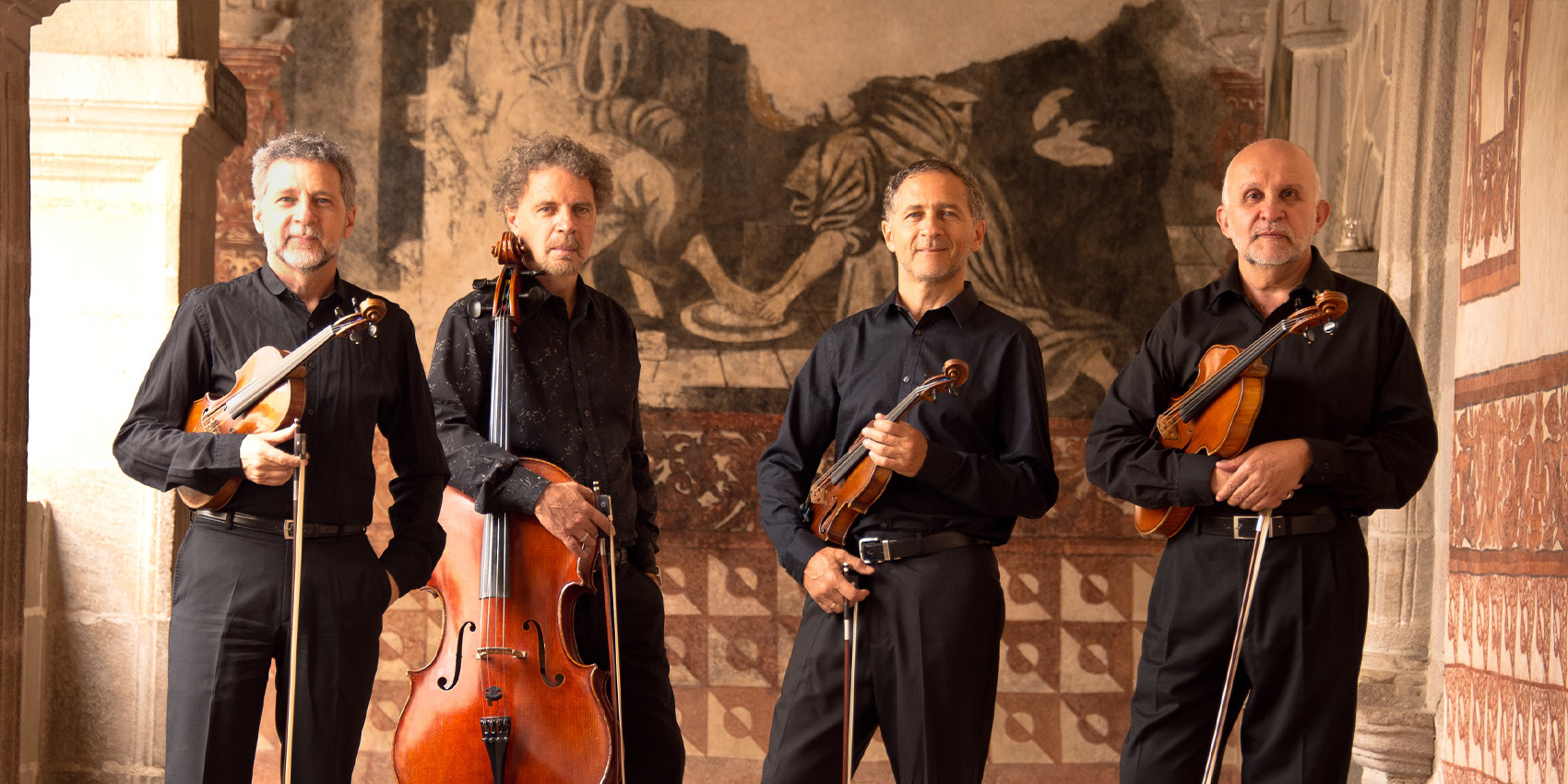 Cuarteto Latinoamericano has been on a mission to present great works of the Latin American chamber repertoire since its founding in 1982. Winner of two Latin Grammys for Best Classical Recordings, they have been recognized with the Mexican Music Critics Association Award and three times have received Chamber Music America/ASCAP’s “Most Adventurous Programming” Award. For their Meany debut, the quartet will explore the connections between Mexican culture, art and music. This unique concert features music by Mexican composers alongside a narrated visual presentation of paintings from the post-revolutionary period of Frida Kahlo and Diego Rivera to the present.

Members of this ensemble play with a rapport that verges on telepathic.
— The Pittsburgh Press 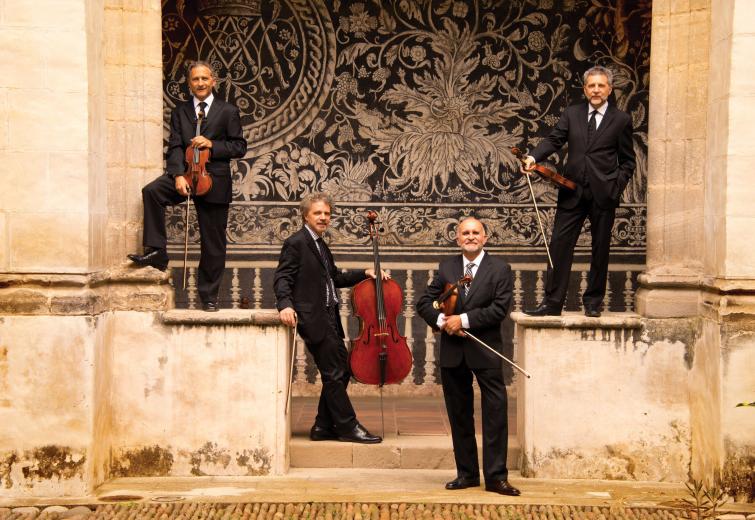 Rarely, if ever, has the Sheldon Friends of Chamber Music series brought in a string quartet from Mexico. But it happened Saturday as more than...
Learn More