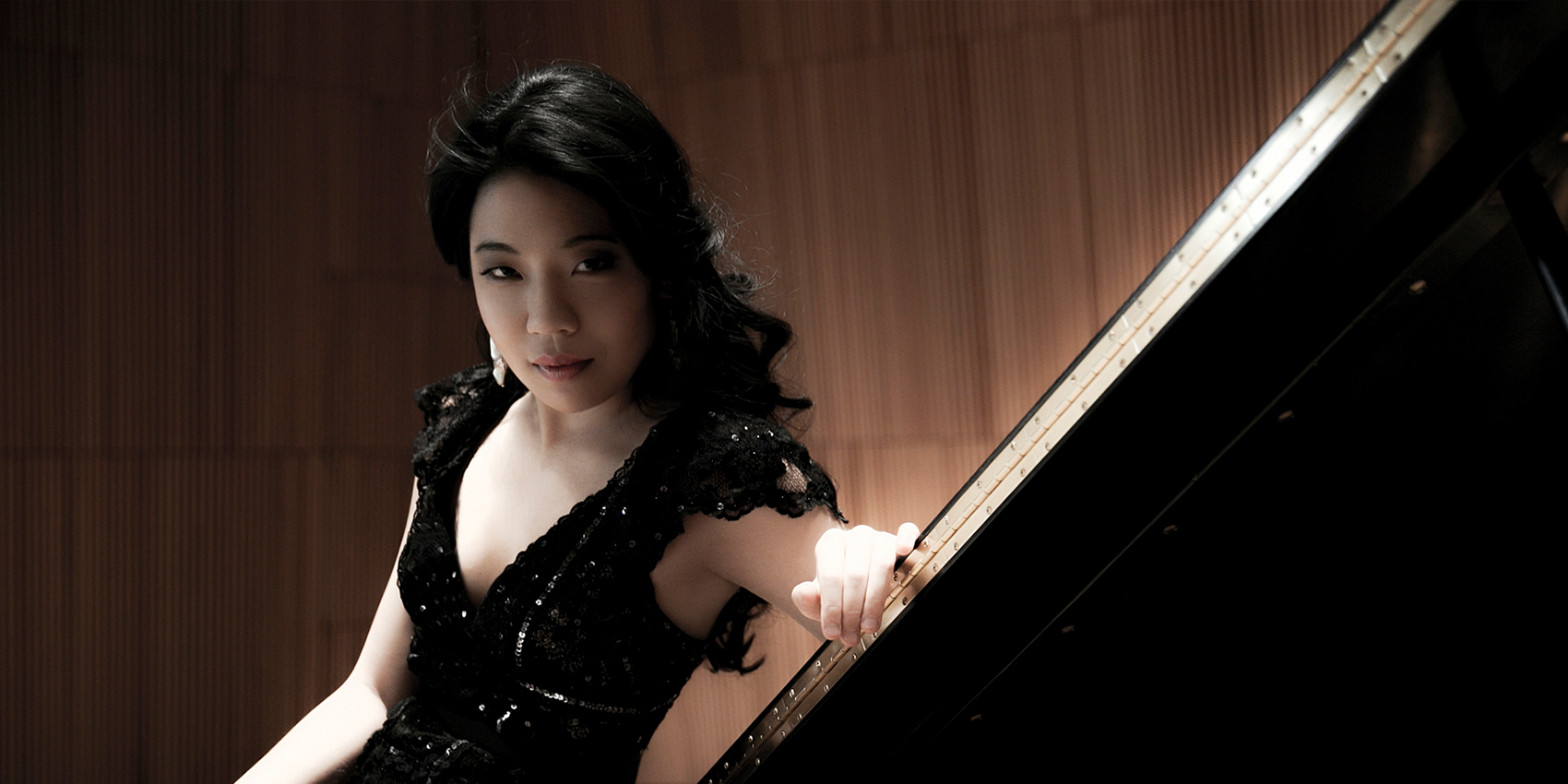 Acclaimed for her “poetic and sensitive pianism” (Washington Post), Joyce Yang captivates audiences around the globe with her stunning virtuosity, heartfelt lyricism and vibrant musical personality. Yang first came to international attention as the Silver Medalist of the 12th Van Cliburn International Piano Competition. In the last decade, she has established herself as one of the leading artists of her generation. Her return to Meany features a program that ranges from Bach to Britten to Liszt, including the Hungarian master’s great, single-movement work, the Sonata in B Minor. 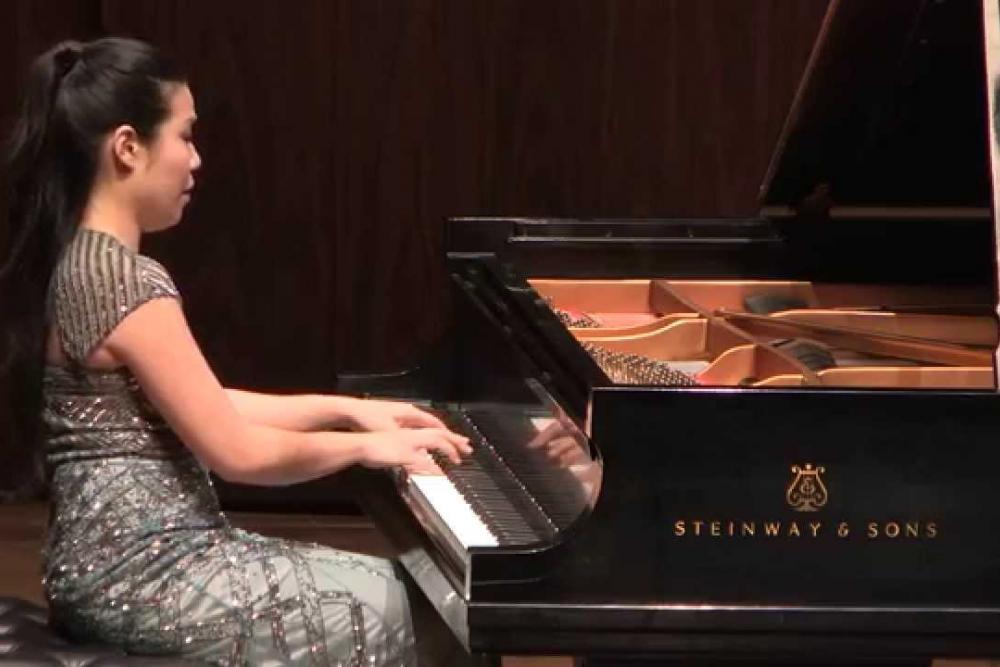 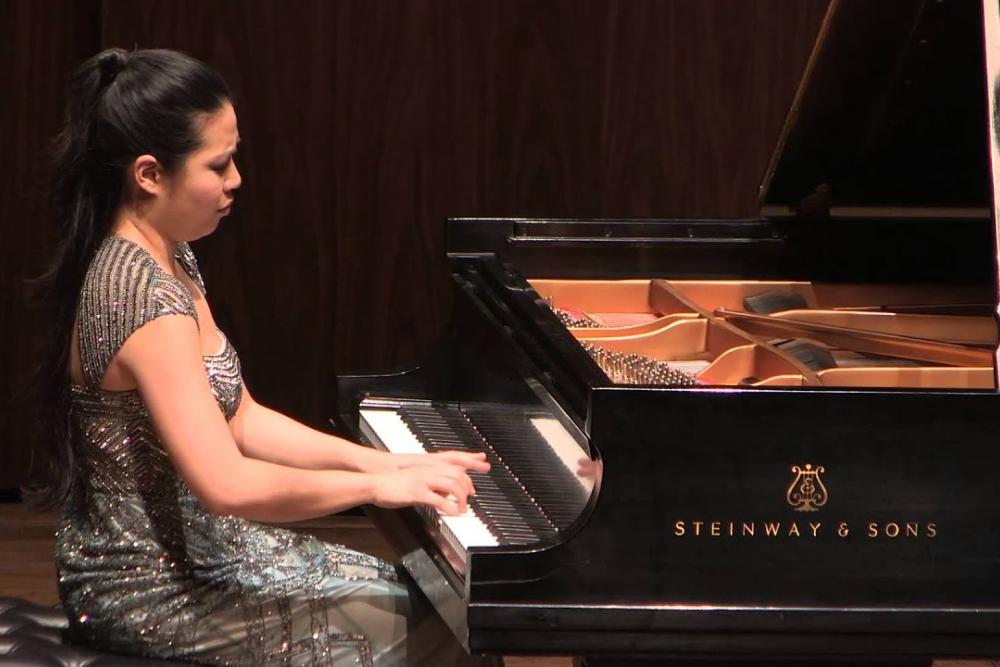 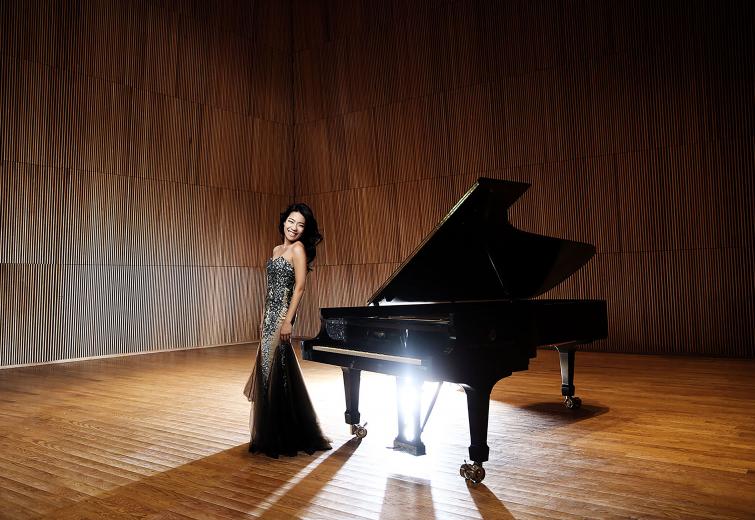 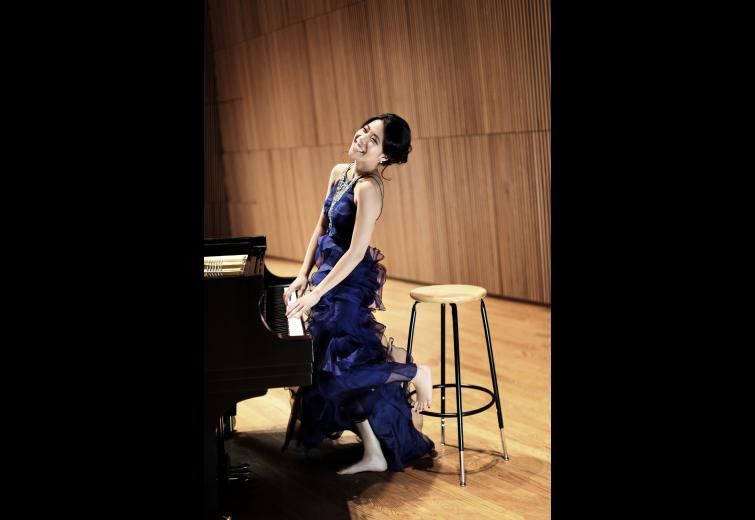 In recent years, Joyce Yang, silver-medal winner of the 2005 Van Cliburn, has been heard more often as a chamber musician, most notably with San...
Learn More
July 30, 2018 | Playbill

Concert Pianist Joyce Yang Reflects on Life on the Road

As a performing artist, I am almost always on the road. Going from city to city, country to country, I encounter new and outrageous things...
Learn More