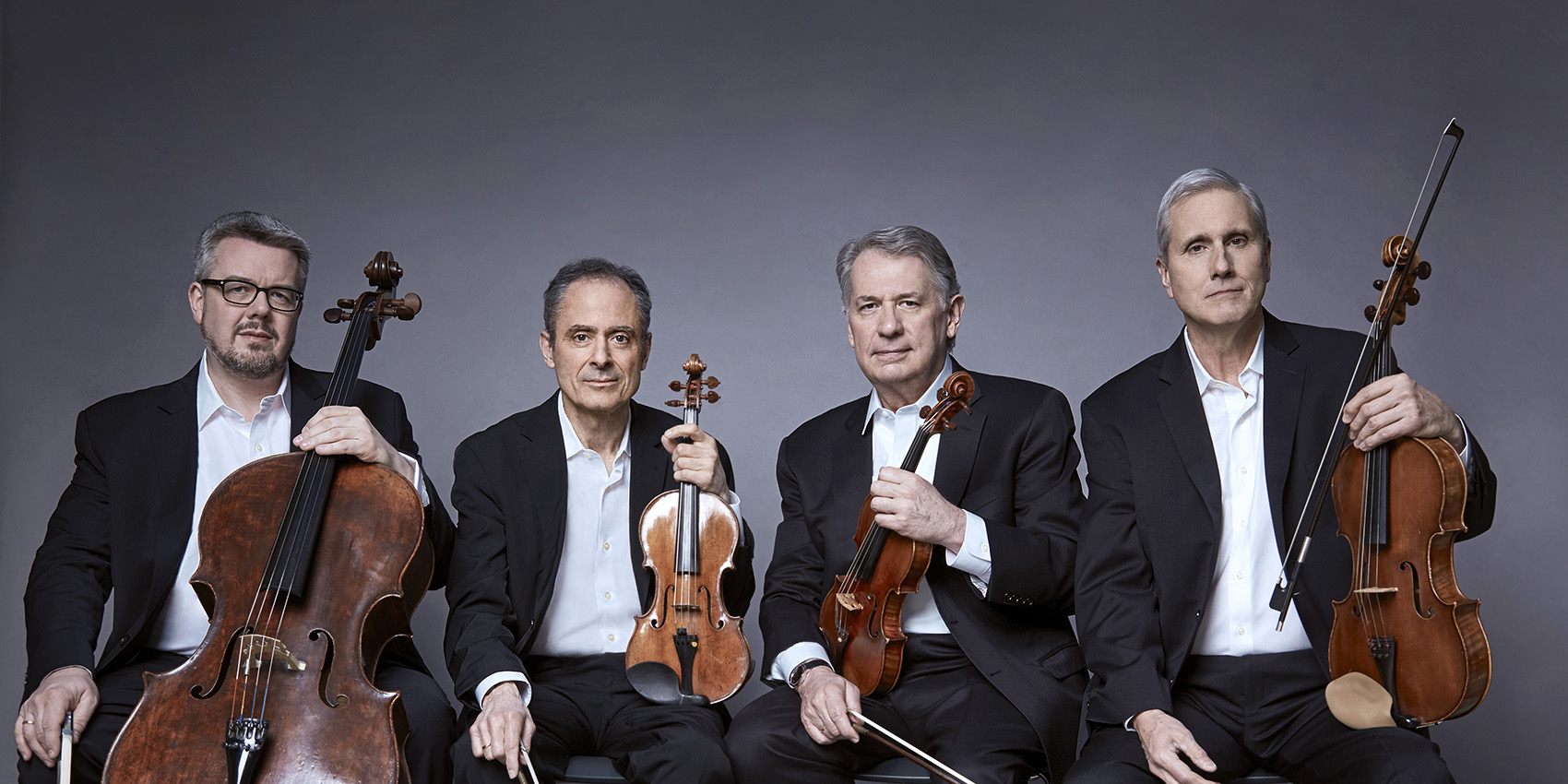 The Emerson String Quartet has maintained its status as one of the world’s premier chamber music ensembles for more than four decades. Their performances combine “an extraordinary fusion of experience and authority with audacity and freshness” (The Boston Globe). The Emerson has accumulated an impressive list of achievements: more than 30 notable recordings, nine Grammys, three Gramophone Awards, the Avery Fisher Prize and Musical America’s “Ensemble of the Year.”

In a concert recorded at the Concert Hall at Drew University for the Celebrity Series of Boston, these longtime friends of Meany perform works by Shostakovich, Mozart and the poetic Lyric for Strings, composed by George Walker — the first African American to win the Pulitzer Prize in Music — as an elegy to his grandmother.

The Emerson is one of the most impressive of American string quartets.
— The New York Times 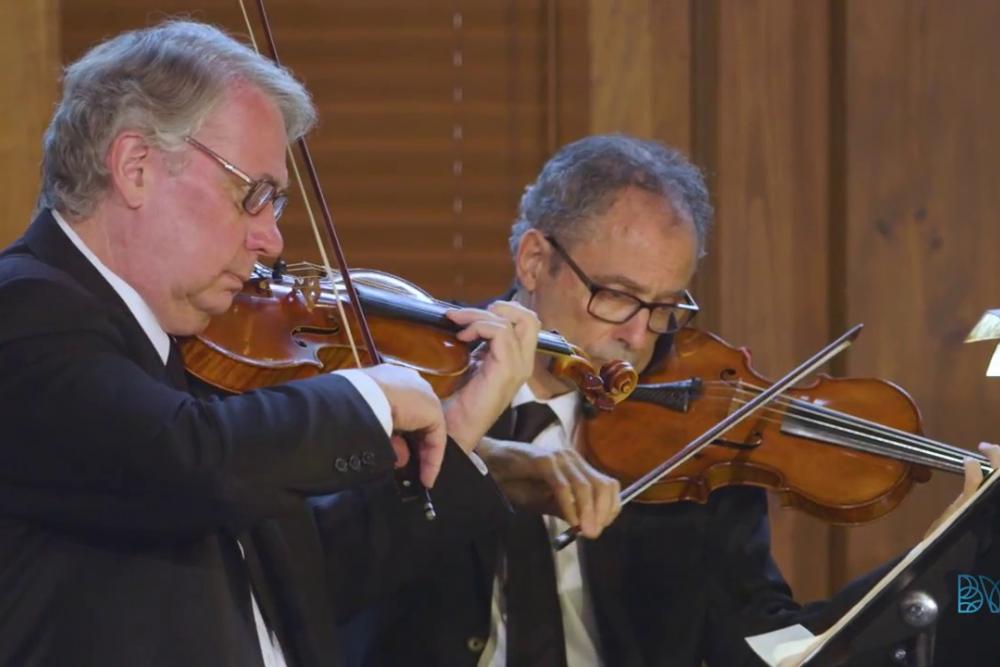 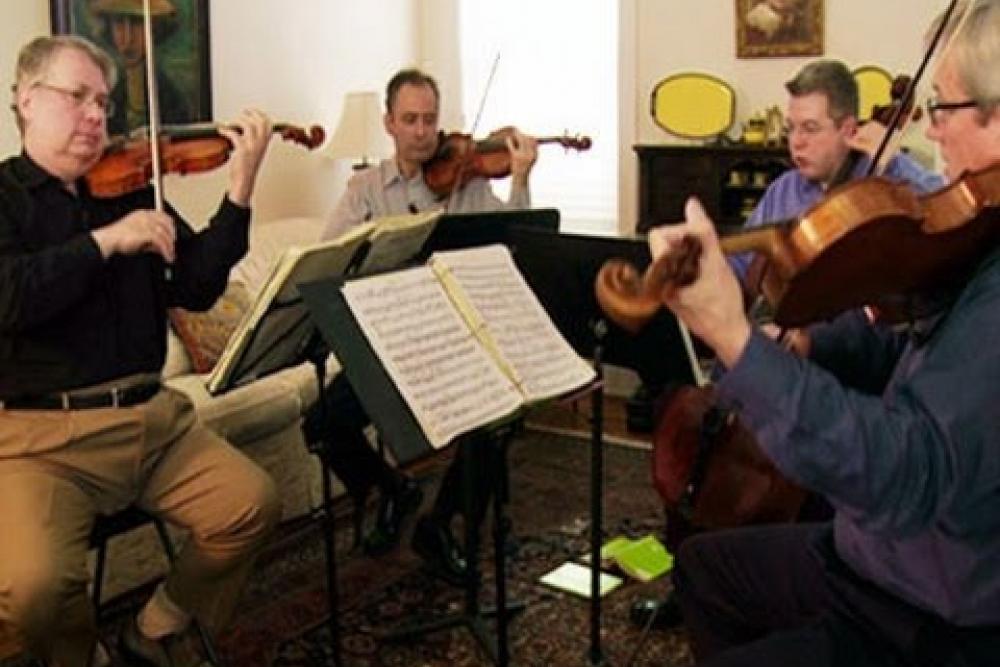 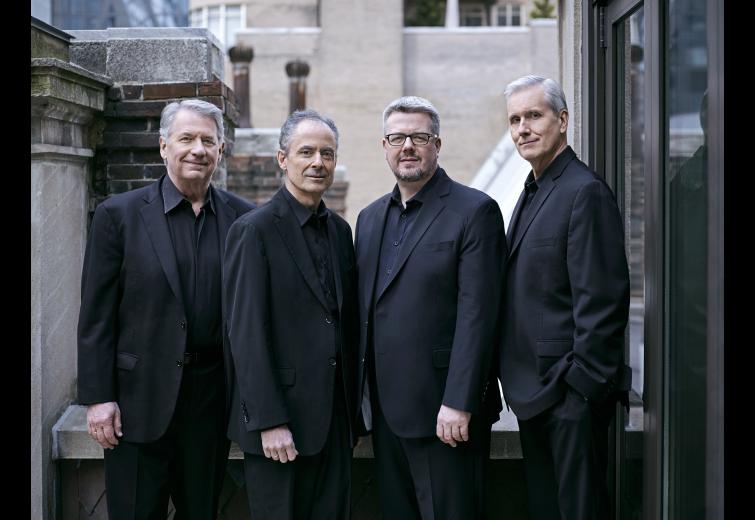 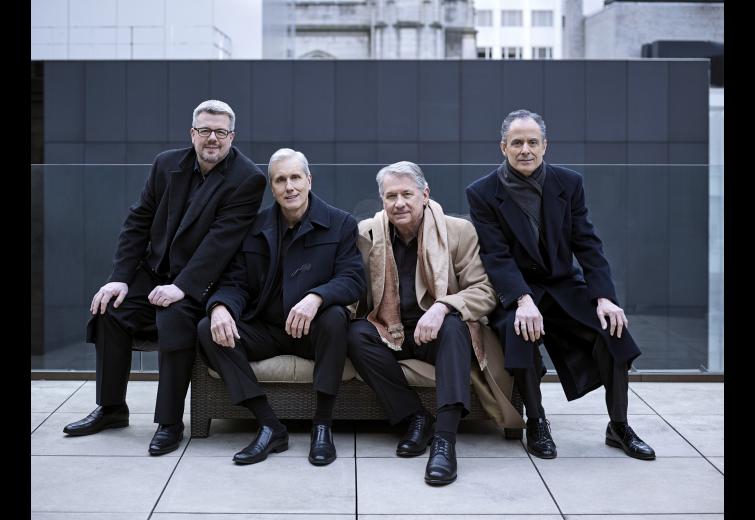 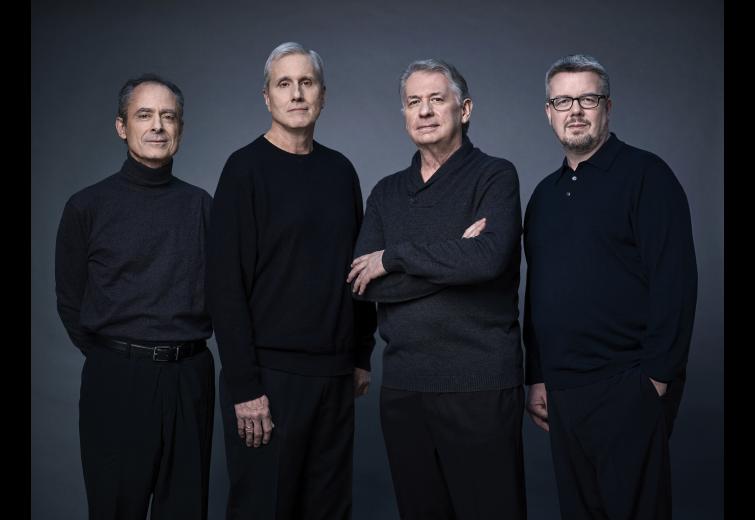 Lessons in Great Relationships From a String Quartet

Emerson String Quartet Lives up to Its Reputation in Seattle

For nearly 40 years, the Emerson String Quartet has commanded a certain reverence from music lovers. Its polished and authoritative performances, its comprehensive and mighty...
Learn More