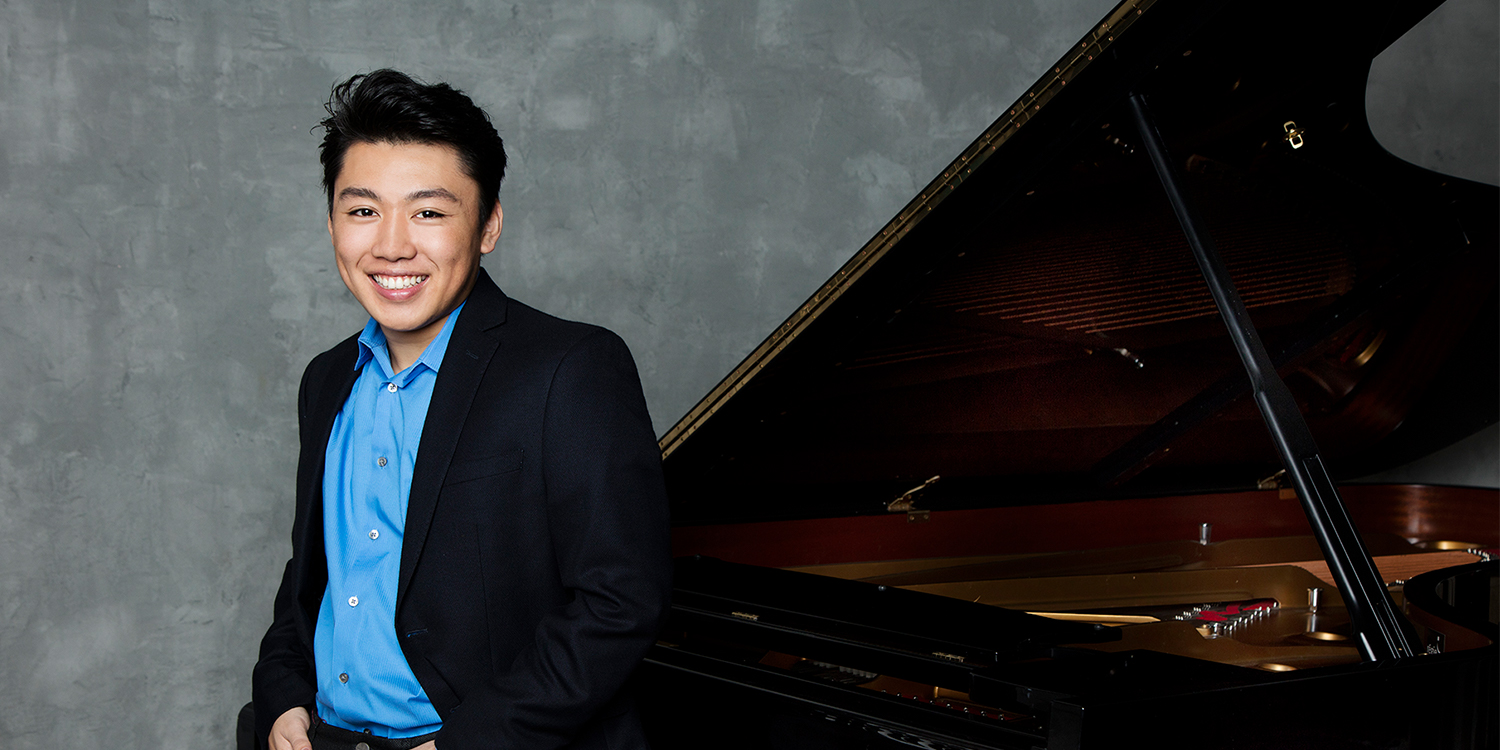 Praised by The Washington Post for combining “staggering technical prowess, a sense of command and depth of expression,” pianist George Li possesses an effortless grace, brilliant technique and poised authority far beyond his years. A silver medalist at the 2015 International Tchaikovsky Competition, Li has established a major international reputation with performances on the world’s most prestigious stages. For his Meany debut, Li showcases Qigang Chen’s Peking opera-inspired “Moments,” alongside Schumann’s Op. 17 and 18, and Liszt’s towering pinnacle for the piano, the B-Minor Sonata, dedicated to Schumann.

George Li's profile has skyrocketed through the rankings of classical pianists in recent years. He has racked up prominent competition successes, most notably the Silver...
Learn More
September 25, 2021 | Utah Arts Review

A few bumps are inevitable on the Utah Symphony’s road back to normalcy. At last week’s opening program, illness led to two changes of conductors...
Learn More
September 16, 2021 | Broadway World

In modern popular music, "sampling" is a common technique, taking an excerpt or element of an earlier song and transforming it into something new. This...
Learn More