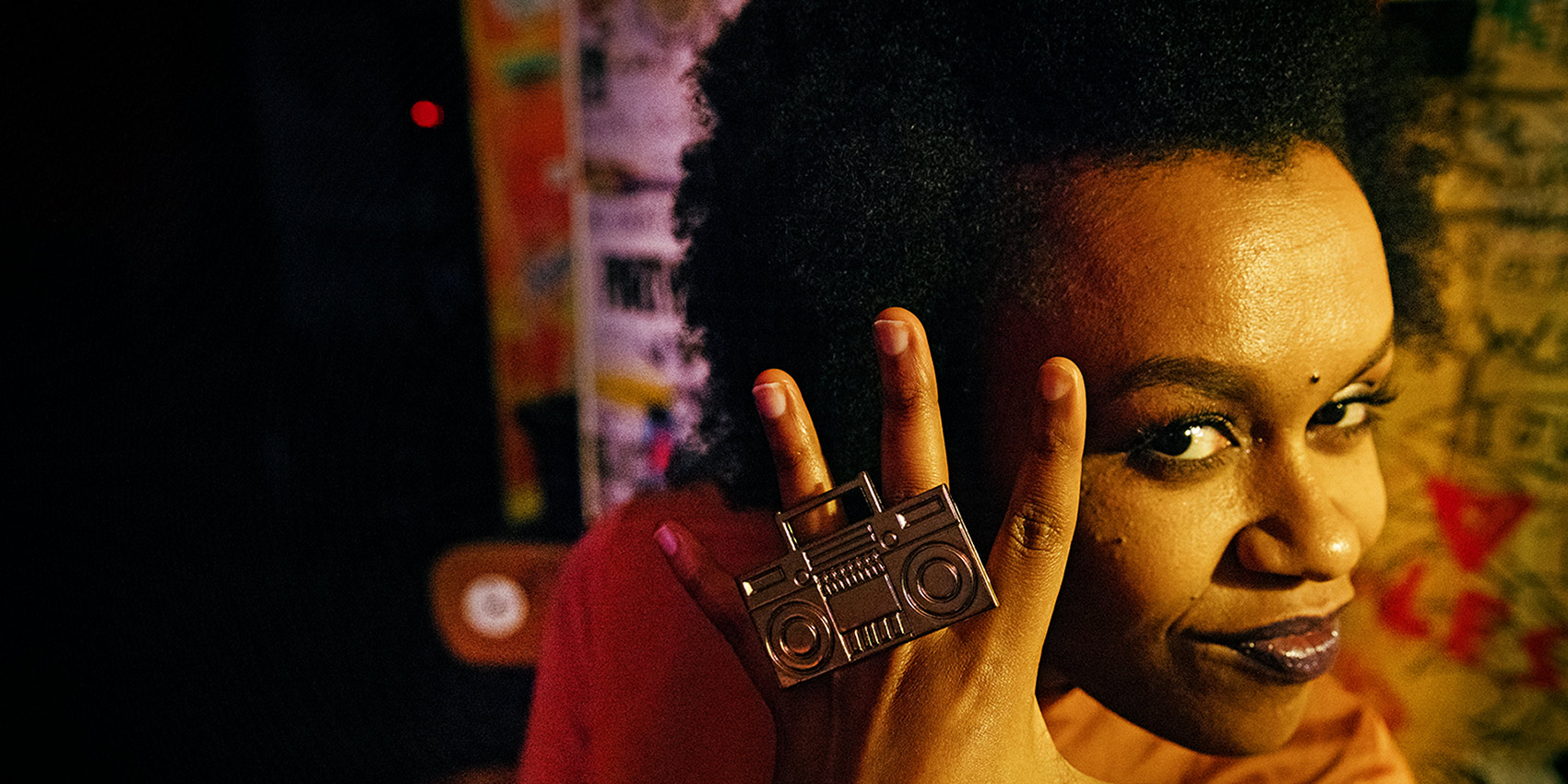 MOVEMENT Live is an evening-length performance experience, exploring the sonically rich, emotionally compelling intersection of migration and music. The show was co-developed by Ethiopian American singer-composer Meklit, and combines the energy of Meklit’s songs and band, with intimate first-person stories of her own life experiences as a refugee making music and meaning from cross-cultural origins.

In this world premiere performance, Meklit is joined on stage by three outstanding Seattle-based artists who hold migration as a key part of their personal or family journey: Kiki Valera (Cuba), Momma Nikki (Haiti/US) and Dakota Camacho (Guåhan). Each artist contributes both songs and stories. Together, these four musicians weave a tapestry of migration music, framing immigrants, migrants and refugees as cultural innovators who push boundaries of creative expression in ways that are complex, intersectional, raw, joyous, rhythmic and offer shared space for reimagining belonging in America.

Meklit is an Ethio-American vocalist, songwriter and composer, known for her electric stage presence and innovative, deeply personal Ethio-Jazz songs. Her performances have taken her around the world, from Addis Ababa — where she is a household name — to Nairobi, Cairo, London, Helsinki and many more. She is a National Geographic Explorer, a TED Senior Fellow and a Mellon Creative Research Fellow at the University of Washington. Meklit has collaborated with Kronos Quartet, Andrew Bird, Preservation Hall Jazz Band and musical legend Pee Wee Ellis, among others. She is a co-founder of the Nile Project and was a featured singer in the UN Women Theme Song.

Dakota Camacho is a multi-disciplinary artist / researcher working in spaces of indigenous life ways, performance, musical composition, community engagement and education. Kiki Valera is a multi-instrumentalist, composer, arranger, sound engineer and producer, hailing from Santiago De Cuba. Best known as one of the world’s greatest players of the Cuban cuatro, he is an innovator of Cuban Son from one of the style’s foremost families, La Familia Valera Miranda. Momma Nikki is a Haitian Queer artist that sings, spits or a combination of the two.

MOVEMENT is a transmedia storytelling initiative that lives at the intersection of migration and music. Through the live show, podcast and radio broadcasts, MOVEMENT centers the voices, stories and songs of immigrant, migrant and refugee musicians to celebrate creative power, cultural innovation and incredible music. MOVEMENT debuted in 2020 as a nationally syndicated broadcast on PRX’s The World, and is now a regular feature on The World, airing to 2.5 million listeners with each episode.

Following the performance, join us for a conversation from the Meany stage, moderated by artist, curator and writer Berette S Macaulay, with Meklit and the guest artists as they share their experience of developing the stories and songs in Meklit's MOVEMENT Live. 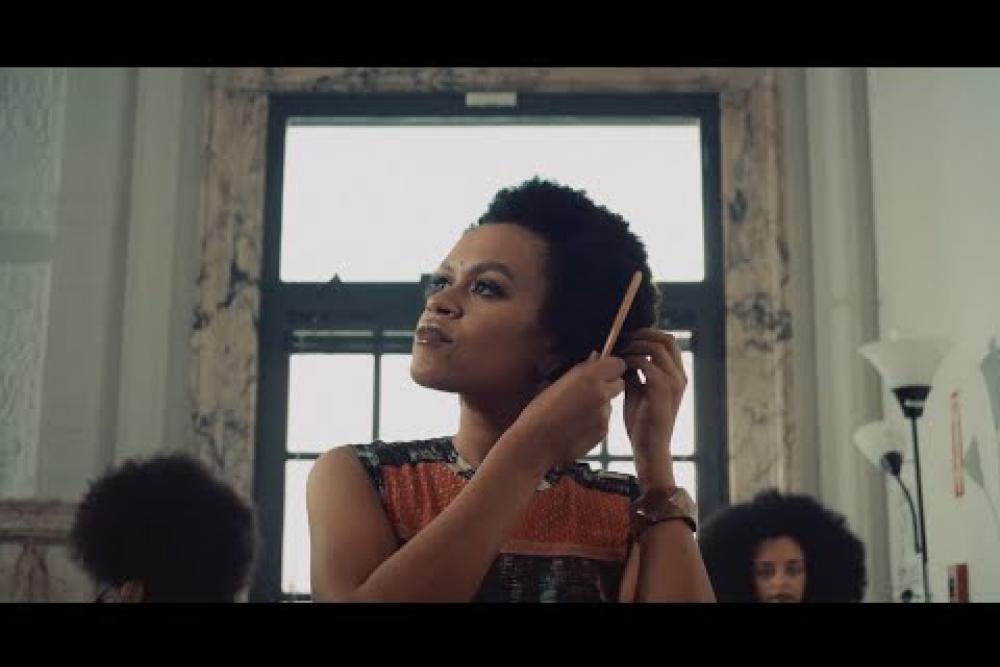 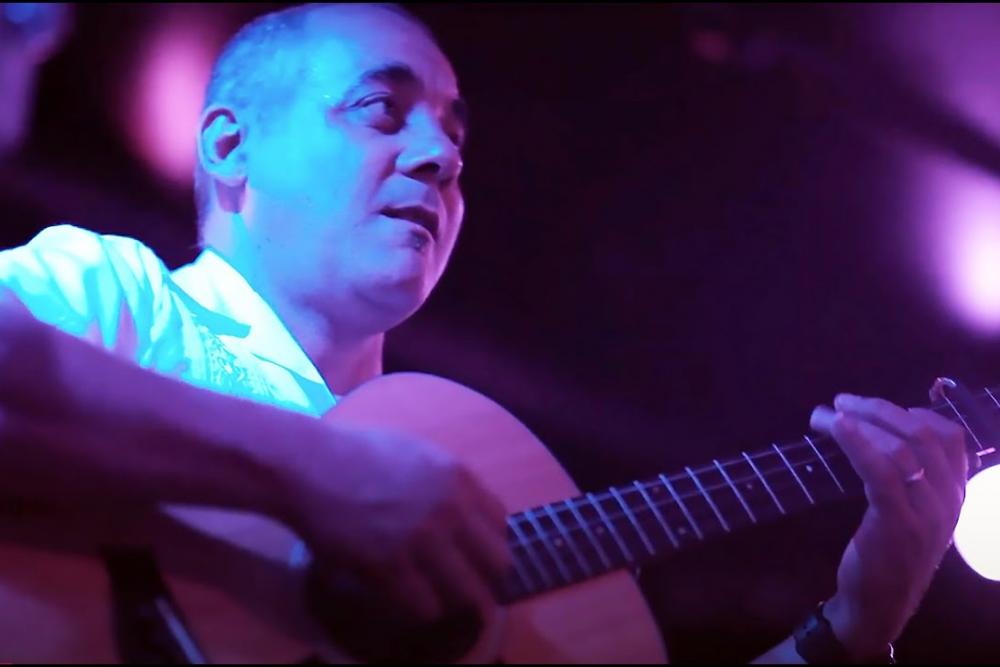 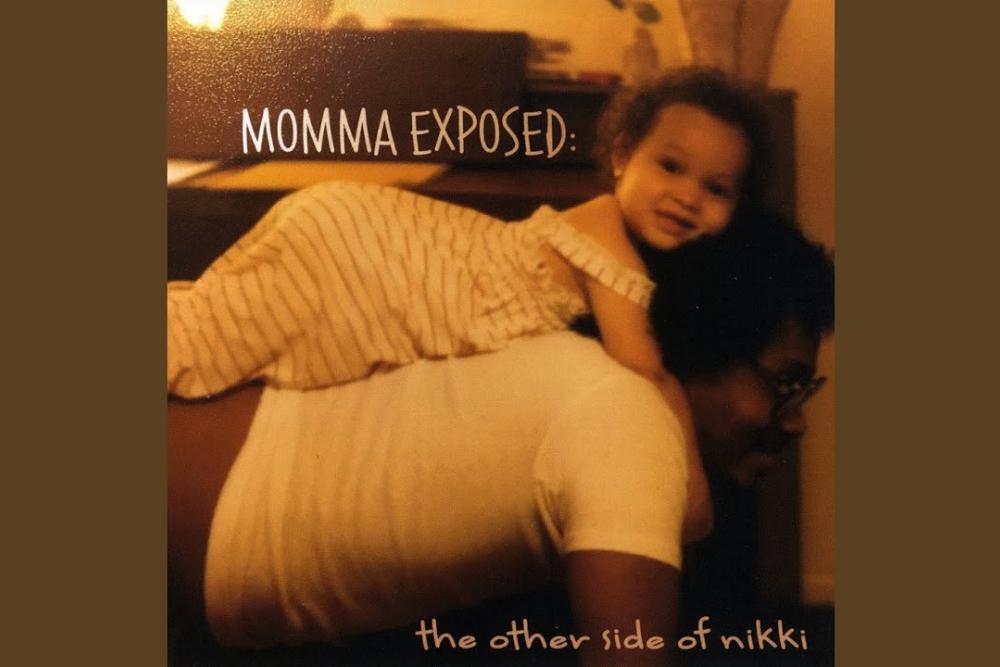 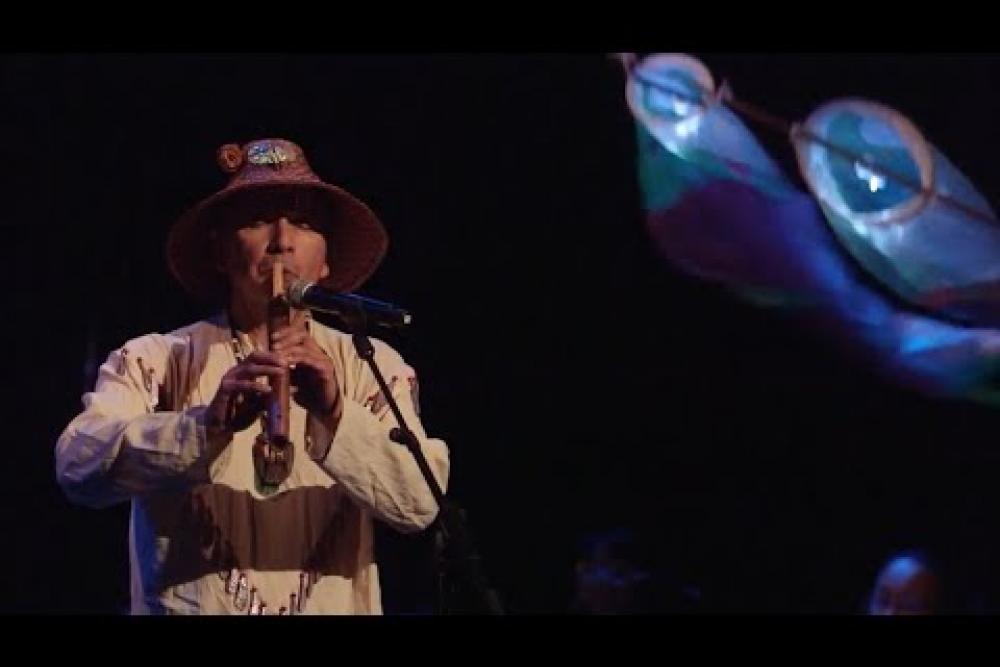 LISTEN: ‘I can speak the language of rhyme:’ Dakota Camacho on Guam, family and hip-hop

Every year on July 21, people in the US territory of Guam commemorate “Liberation Day,” the day in 1944 when American forces invaded the island,...
Learn More
August 21, 2021

LISTEN: Kiki Valera on Son cubano and how he developed a unique musical perspective