Daniil Trifonov has made a spectacular ascent since he premiered at Meany in 2013. The Grammy-winning pianist was catapulted to international fame after winning medals in three prestigious competitions — Warsaw Chopin, Tel Aviv Rubinstein and Moscow Tchaikovsky — and has been named Artist of the Year by Musical America (2019) and Gramophone (2016). He inspires audiences with a combination of rare sensitivity, depth of expression and consummate technique. His return to Meany in a recital of Mozart, Ravel, Tchaikovsky, Schumann and Scriabin is a musical event not to be missed.

Without question the most astounding pianist of our age.
— The London Times 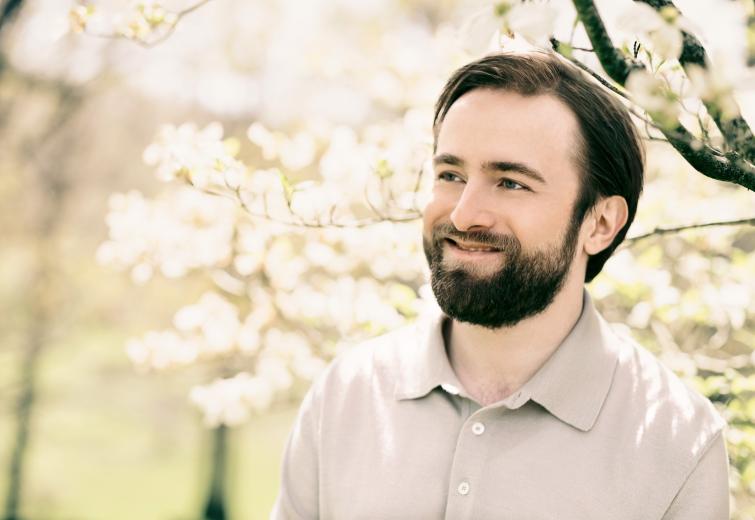 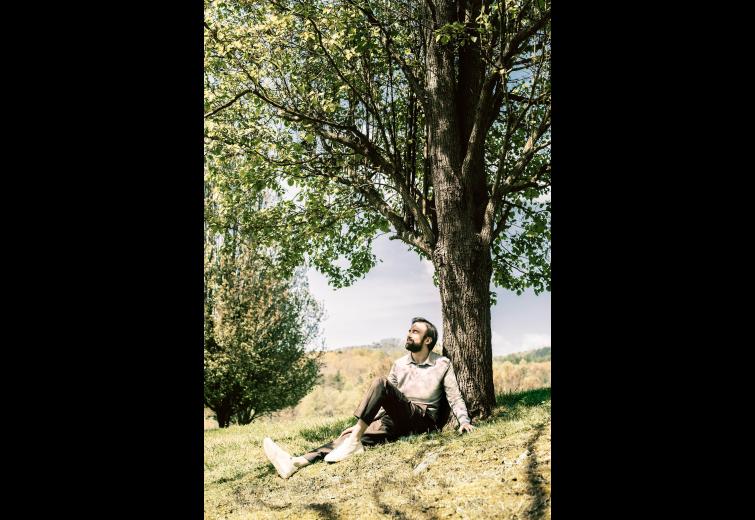 Man smiles, looking away from the camera in front of nature

Man sits in front of tree looking up

With ‘The Art of Life,’ pianist Daniil Trifonov has created a Bach family portrait

One of the first major classical concerts to fall victim to COVID-19 back in March 2020 was a recital by the pianist Daniil Trifonov featuring...
Learn More
October 13, 2021 | Cap Radio

“I think with Bach it's much easier to practice for many hours than with some other composers,“ said Russian pianist Daniil Trifonov, who has always...
Learn More