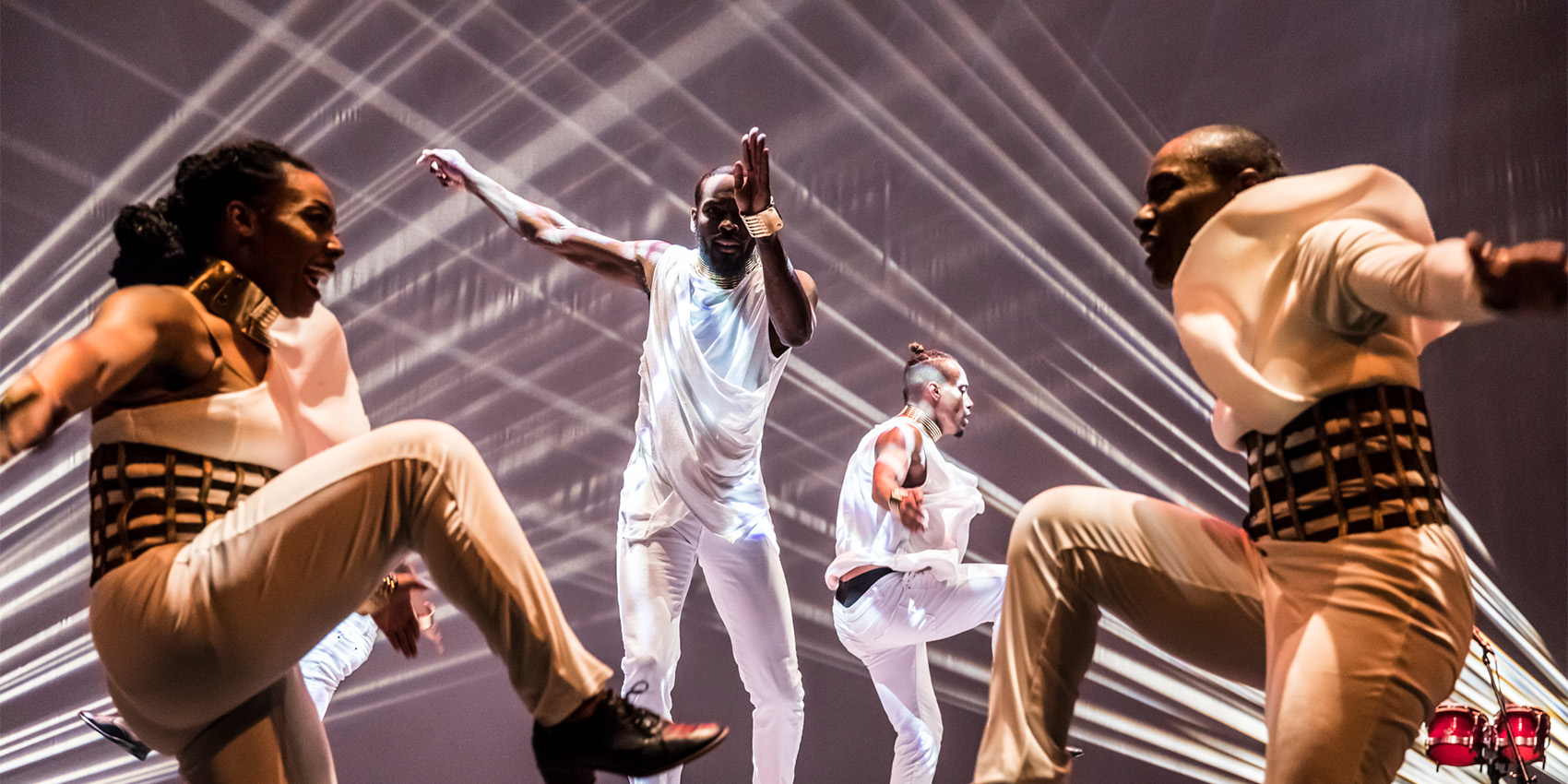 The acclaimed Step Afrika! is the world’s first professional company dedicated to the tradition of stepping — a polyrhythmic, percussive dance form that uses the body as an instrument. The company presents its latest work, Drumfolk, a powerful piece inspired by the Stono Rebellion of 1739. Step Afrika! blends songs, storytelling and dance to explore a little-known event in American history that led to some of our country’s most distinct performance traditions. New percussive forms took root when the beats found their way into the body of the people, the Drumfolk, in a way that would forever transform African American life and culture. Co-commissioned by Meany Center.

In the bodies of these skilled performers, the beat is obviously unstoppable.
— The New York Times

Dance Series generously underwritten by Delaney and Justin Dechant and Ira and Courtney Gerlich in honor of Katharyn Alvord Gerlich.​​ 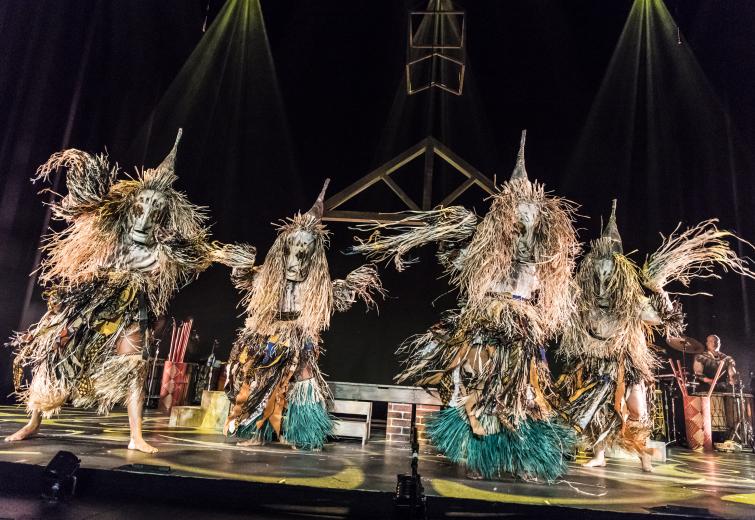 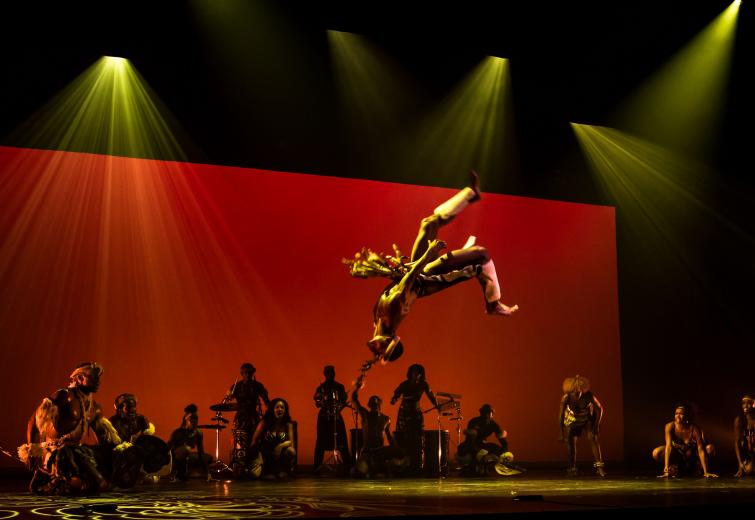 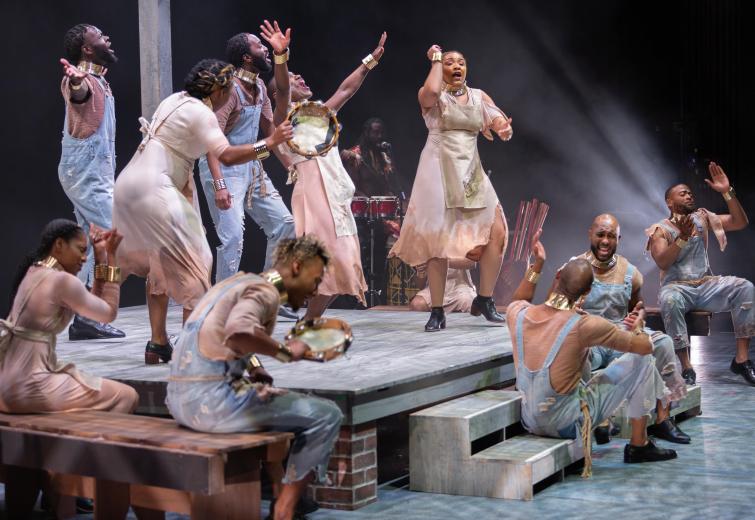 Multiple performers standing and sitting while performing on stage

Review: The Body Is Also a Percussive Instrument

In 1739, a group of Africans enslaved in Stono, S.C., revolted and fled for freedom. Very few made it. The rebellion was crushed , and...
Learn More
September 9, 2020 | The Gazette

The dancers flutter, imitating the wings of blackbirds painted by legendary artist Jacob Lawrence. A dancer pirouettes, matching the pose in Lawrence’s portrait of a...
Learn More