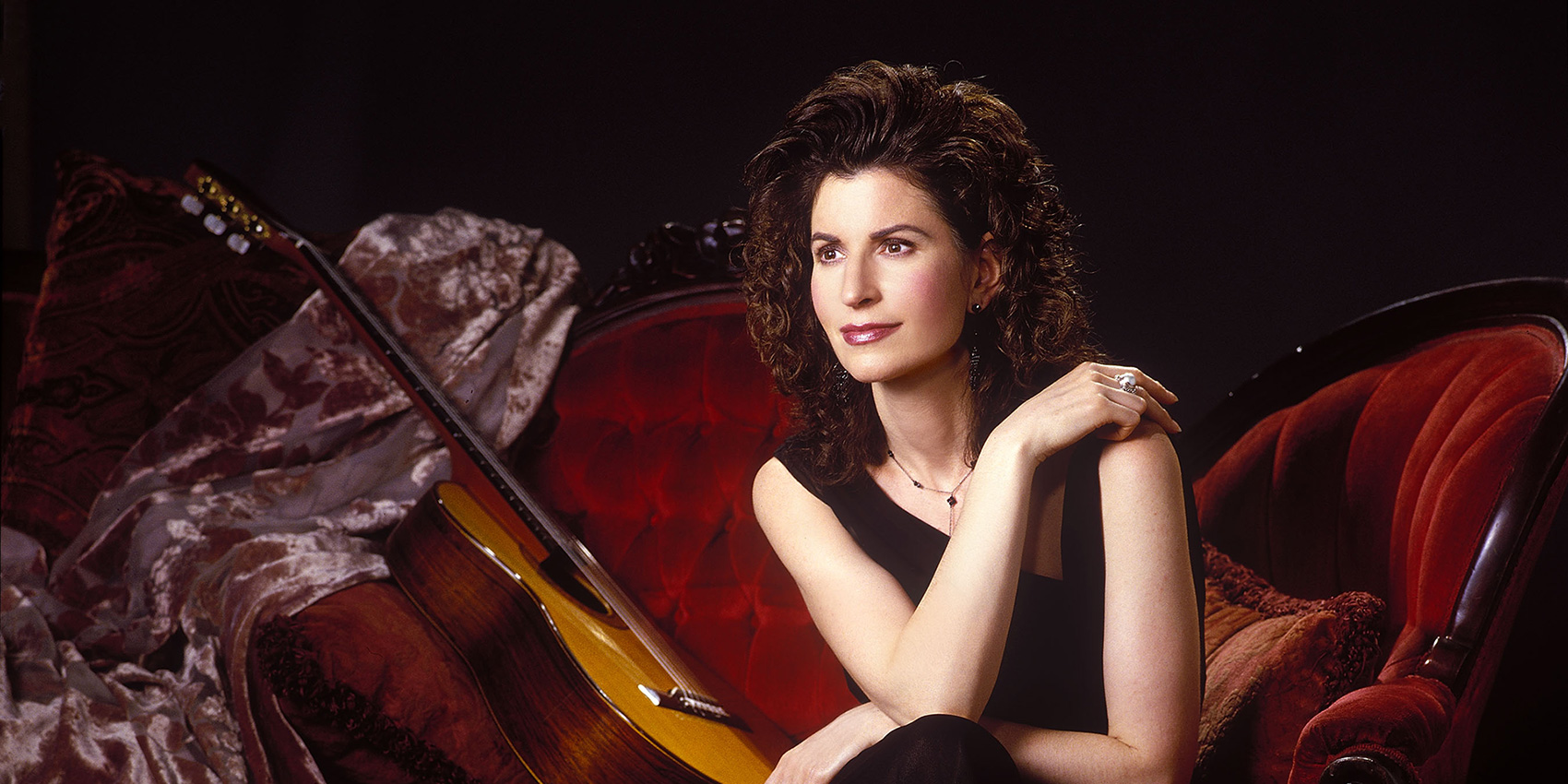 Acclaimed for her extraordinary lyricism, technique and versatility, classical guitarist Sharon Isbin was named the 2020 Musical America Worldwide Instrumentalist of the Year, the first guitarist ever to receive the coveted honor. Isbin has won multiple Grammys and has recorded over 30 albums ranging from Baroque, Spanish and 20th-century classical guitar to jazz fusion and crossover. She continues to expand the guitar repertoire including recent performances with India’s legendary Amjad Ali Khan in Strings for Peace. In this Meany Center concert, she will perform a selection of Spanish works for solo guitar.

The Monet of the classical guitar
— The Atlanta Journal

The performance will run 90 minutes, including a 20 minute intermission.

Sharon Isbin: A Conversation With One of the World’s Greatest Classical Guitarists

The Cambridge Dictionary defines artist as “someone who creates things with great skill and imagination.” It’s a term affixed to many, but few truly embody...
Learn More
October 8, 2020 | Acoustic Guitar